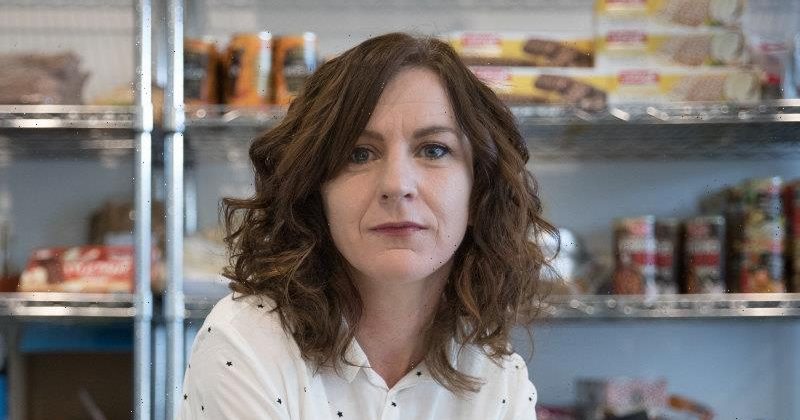 It’s not everyone’s cup of tea, but Emma Wild loves going to work every day.

She works in emergency relief for Uniting Care, handing out food to some of Victoria’s most vulnerable: homeless people, the elderly, domestic violence victims. 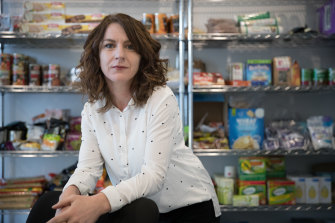 Emma Wild is one of 12,000 Victorians who became unemployed then was connected with a job via Working for Victoria. The government is ending the funding on June 30.Credit:Jason South

“I had an epic mid-life crisis where I decided the fashion industry wasn’t for me and my calling was working with people,” says the 44-year-old Melbourne woman.

In the past few weeks, however, Ms Wild and the five colleagues she started with at Uniting in South Melbourne one year ago have been working with a “perpetual, low-level anxiety around our job security”.

She is one of 12,000 Victorians who has benefited from the $500 million Working for Victoria scheme, set up last year to place unemployed individuals in new roles with their wages fully paid by the state government.

Funding for the program will end on June 30, when participating organisations such as councils and community groups will be weaned onto a new $250 million fund called Jobs Victoria that offers wage subsidies up to $20,000.

It’s a downsize in wage support that will hit organisations like Uniting, who cannot afford to keep all new recruits employed. It also means thousands of workers such as Ms Wild, a single mother with a son on the autism spectrum, could fall through the cracks and back into unemployment after June.

This balancing act of propping up newly employed workers and transitioning out of last year’s economic supports is a challenge facing all state governments and will be a key theme of Victoria’s May 20 budget.

The pressure point is particularly acute in Victoria after extended lockdowns: the latest budget update in March showed the state’s debt was $61 billion.

He says the primary task of federal and state governments becomes fostering sustainable employment, particularly for entrenched workers from industries that are not bouncing back as strongly as the rest of Australia’s economy, such as tourism. That will inevitably result in short-term pain for some individuals as support packages fade out.

“The tricky bit for treasuries is how you manage the transition. I expect education and training to continue to be a real emphasis,” Professor Hayward says. “I think in particular for states, it is fair to start tailing off big support programs because the Commonwealth is really responsible for job creation.”

Federal Treasurer Josh Frydenberg admitted as much last week when he stated his aim drive the nation’s jobless rate below pre-pandemic levels of around 5 per cent.

About 2100 new jobs created by Working for Victoria were in community services and social enterprises, addressing issues such as mental health and homelessness that have been exacerbated by the pandemic.

Uniting chief executive Bronwyn Pike said she would look to use the new Jobs Victoria fund. Regardless, she said about half of the 105 employees her organisation hired thanks to Working for Victoria will have to be let go when their contracts expire. 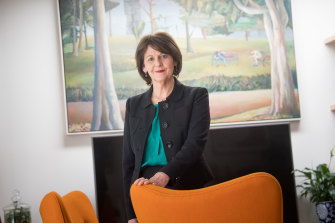 Chief executive Bronwyn Pike says about half the 105 workers hired by Uniting will have to be let go.Credit:Justin McManus

“It’s been a very tough time financially because of extra costs related to COVID – our in-home visits boomed, we had additional costs with PPE, demand for food services was as high as ever,” she said.

Ms Pike said the program had attracted unemployed people to the community services industry who would otherwise never have joined.

“The structural problems in our industry are very much associated with workforce. It’s fair to say we’d be delighted if the government were able to stump up more support because there’s always a demand,” she said.

Councils have been the biggest beneficiary of Working for Victoria, with 5400 roles created across 70 local government areas including 1600 in regional communities.

The City of Greater Geelong took on 160 unemployed Victorians and redeployed a further 100 existing council employees over the past year to maintain its Meals on Wheels deliveries, expand its kerbside recycling inspection teams and assess the condition of 200,000 public assets, including 20,000 kilometres of footpaths.

Similarly in Darebin council in Melbourne’s north, a team of 10 workers were hired for an environmental project planting and restoring indigenous vegetation in parks.

Deputy Greens leader Ellen Sandell wrote to Jobs Minister Martin Pakula this month asking the government to “extend and expand” the Working for Victoria program, particularly for community organisations and the environmental sector.

“This is a successful program that creates good jobs in sectors that really help people, like homelessness,” she said.

In a statement, Victoria’s Employment Minister Jaala Pulford said Working for Victoria was “an emergency response to the pandemic” and the “focus has evolved to enduring job creation” in the economic recovery phase. 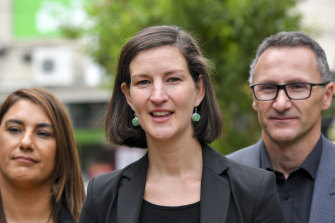 “Many Working for Victoria participants have secured further employment and have moved into longer-term roles as the economy has recovered,” she said.

Emma Wild admits she “has no idea what will happen after June” and beyond lamenting her personal insecurity, she says it will worst affect her vulnerable clients. The single mum hopes financial support could at least be targeted at in-demand community and social services workers.

“All I want to do is stay on the coal face of this pandemic,” she says.