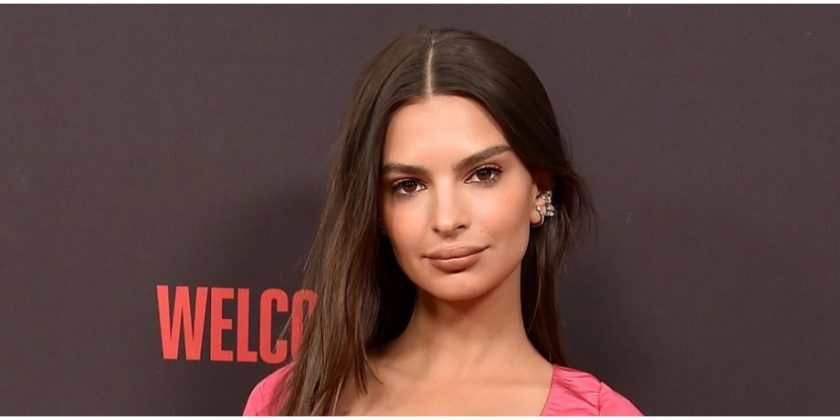 Emily Ratajkowski suffered a shocking wardrobe malfunction earlier this week when she was photographed on the beach in Australia sporting a very tiny black string bikini.

According to a November 13 report by Hollywood Life, the Gone Girl actress was snapped having fun in the sun when one of the triangle tops of her barely-there bikini shifted and exposed her nipple as the paparazzi shot photos. However, Emily Ratajkowski isn’t embarrassed. In fact, she allegedly doesn’t care at all about her body being photographed.

Sources tell the outlet that Ratajkowski is “incredibly comfortable” with her body doesn’t have many insecurities when it comes to how she looks. The source adds that Emily often walks around naked when she is at home, and when she visits Europe she loves to sunbathe topless.

This means that she has “zero problems” with things such as nip slips and other wardrobe malfunctions. “She couldn’t care less,” the insider stated. As for what others think of such issues, Emily reportedly isn’t concerned and believes that everyone should “get over” any issues they have with seeing a woman’s body be exposed.

“Emily is all about body positivity and confidence, and she believes that a woman is beautiful whether she’s a size 0 or a size 28. It’s just society and the media that brainwashes girls into thinking otherwise,” the insider said.

“I think a lot of people really feel that the idea of a woman being sexual or being sexualised is the opposite of feminism,” she told Arabia Harper’s Bazaar in January.

“When I feel like, in some ways, that conversation itself can be oppressive to women, because you’re telling them how to dress and how to act, which is actually the opposite of feminism.”

As many fans know, Emily Ratajkowski is the owner of Inamorata Swimwear and is often seen flaunting her famous curves in the latest designs and styles. The actress exudes confidence in all of her social media photos, and fans can’t help but gush over her insane bikini body, rock hard abs, and toned arms and legs whenever she shares a new photograph on Instagram.

Emily Ratajkowski reveals that although it seems that she and Sebastian got married quickly, they actually knew each other for a couple of years before getting together, and didn’t rush into the marriage as many fans believe.