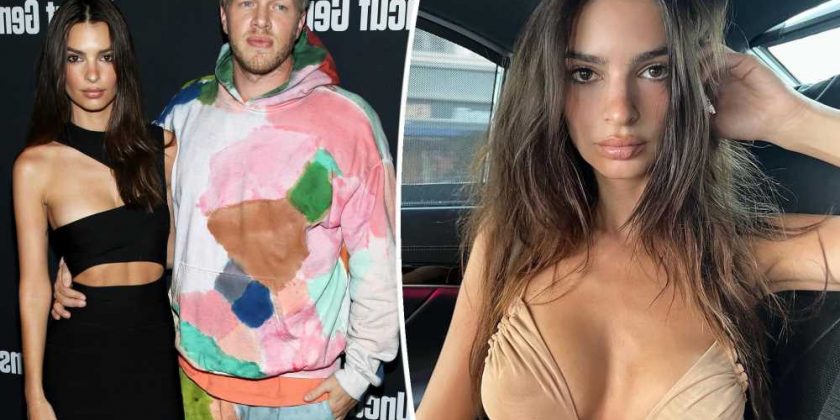 There are no blurred lines here.

Emily Ratajkowski has filed for divorce after her estranged husband, Sebastian Bear-McClard, allegedly cheated on her.

Court records seen by Page Six show that the Inamorata designer filed in Manhattan Supreme Court Thursday and noted it was contested, meaning there are issues to be litigated.

Neither Ratajkowski’s attorney nor a rep for the film producer immediately returned Page Six’s request for comment.

Page Six broke the news in July that the couple were separating after four years of marriage.

“Yeah, he cheated,” a source close to the model claimed to us. “He’s a serial cheater. It’s gross. He’s a dog.”

Just one day prior to our report, Ratajkowski, 31, sparked breakup rumors when she was spotted walking the now-estranged couple’s 1-year-old son, Sylvester, without her wedding ring on. 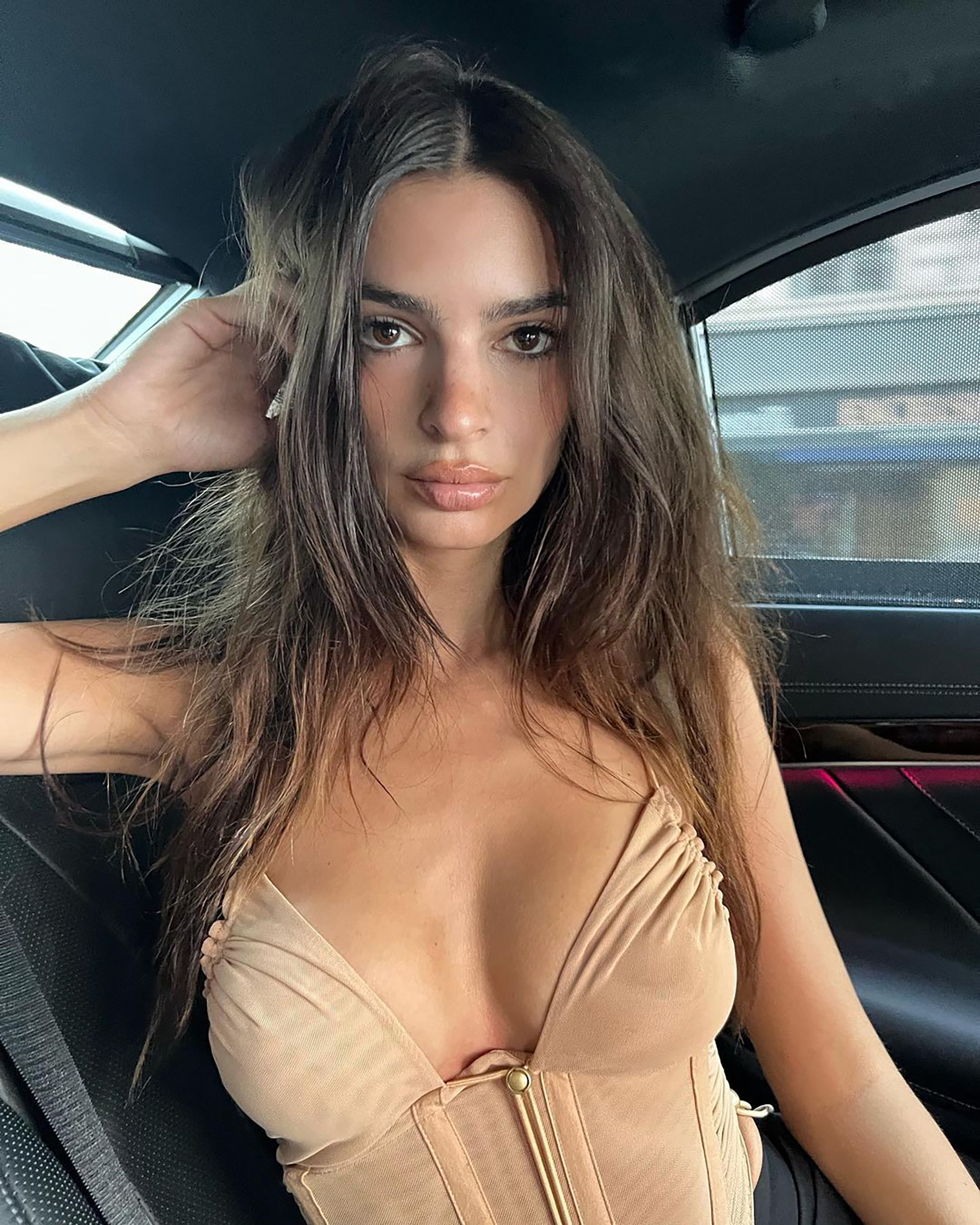 In September, Ratajkowski finally confirmed she and Bear-McClard had split when she said in a TikTok video that she was a “recently single person” who was “thinking about dating and stuff.”

The “My Body” author and the “Uncut Gems” producer, 41, secretly tied the knot at an NYC courthouse in February 2018, just two weeks after they were spotted together for the first time on Valentine’s Day. 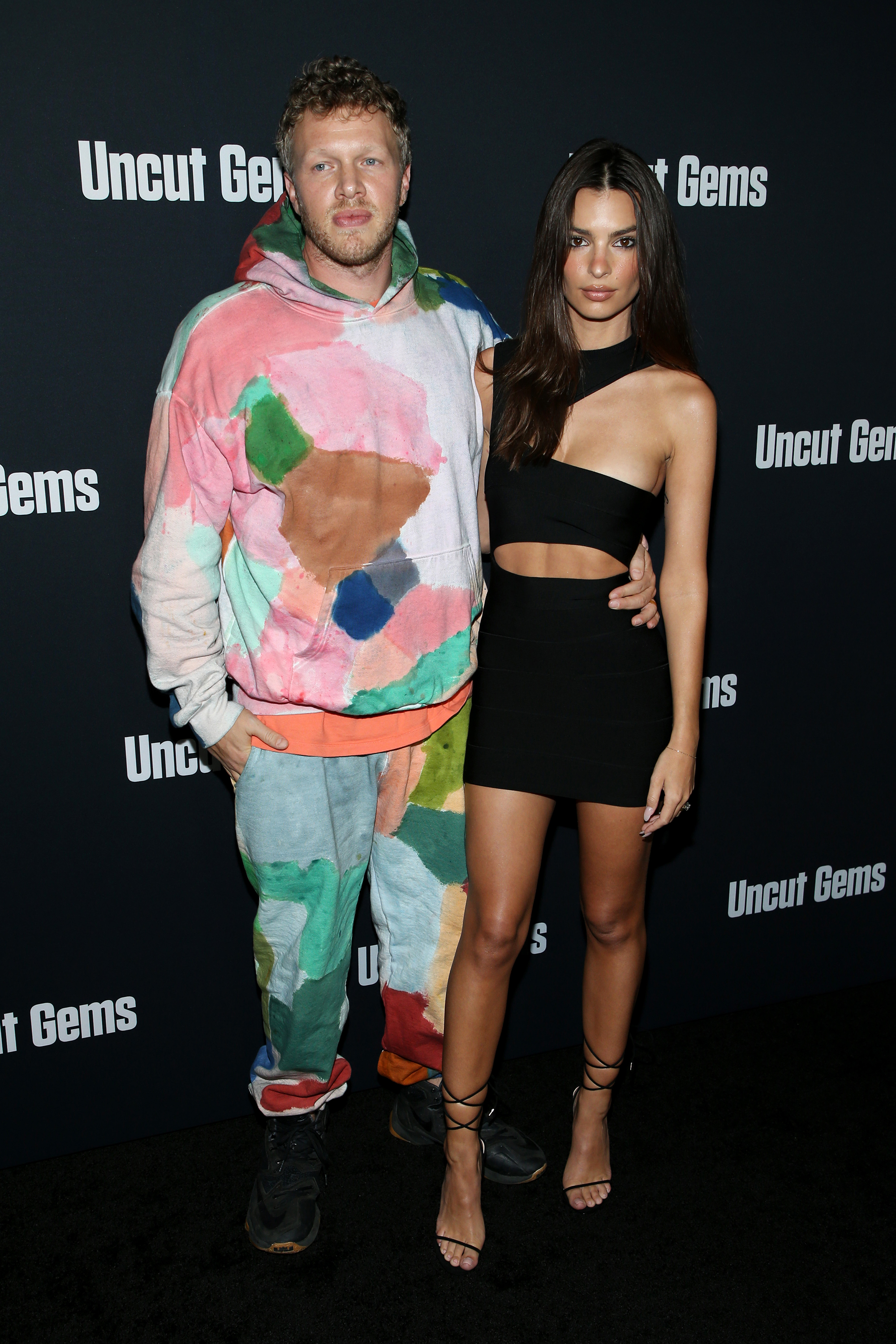 She debuted her massive two-stone engagement ring four months after their wedding.

Ratajkowski announced she was pregnant with her and Bear-McClard’s first child, a son, in October 2020. They welcomed baby Sylvester in March 2021.