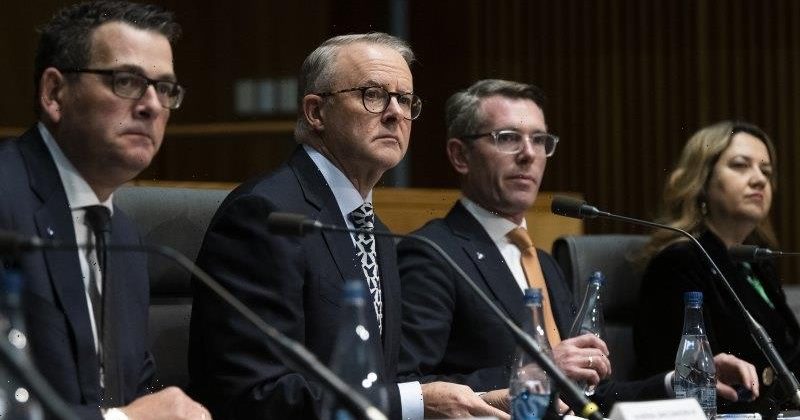 Casual workers who get COVID will again be able to access pandemic leave payments after Prime Minister Anthony Albanese reversed his decision to stick with the original end date, as cases continue to surge across the country.

Albanese brought forward the snap national cabinet meeting to this morning, after he had an emergency meeting with Chief Medical Officer Professor Paul Kelly, Health Department secretary Brendan Murphy and Health Minister Mark Butler on the COVID situation in Australia, shortly after arriving back in the country from the Pacific Islands forum in Fiji. 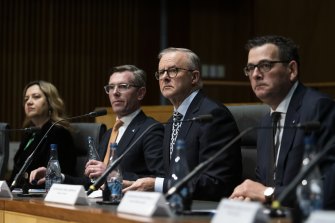 The prime minister announced the decision to reinstate the $750 pandemic isolation payments for casual workers and others without access to sick leave late on Friday evening on Twitter shortly after the health briefing.

He said state and territory leaders will receive a briefing on the COVID situation from Kelly on Saturday morning, and they will “discuss proposals to ensure the vulnerable are protected over coming weeks”.

Albanese will advocate for a time-limited reinstatement of the payment at the cabinet meeting as infections skyrocket and hospitalisations increase.

National cabinet is also likely to discuss access to free rapid antigen tests, and NSW Premier Dominic Perrottet has backed having a debate about reducing the current seven-day isolation period to five days once the flu season and surge in COVID cases has passed.

Australia is currently recording a rolling seven-day average of more than 41,000 new cases a day, with 4602 people in hospital including 144 people in intensive care.

Doctors’ groups had blasted the government’s plan to let the pandemic leave payments end, as well as removing access to free rapid antigen tests for concession cardholders at the end of this month.

Australian Medical Association vice president Chris Moy said the organisation had a constructive meeting with Butler about the need to keep these measures in place as the current wave of the pandemic surges.

He told ABC Radio National on Friday evening there were two risks that would occur if the pandemic leave was not reinstated.

“First up, the community risk, because obviously people are either not going to get tested or they’re just going to go to work because they’re in a position where they can’t afford it, essentially,” he said.

That will lead to a public health problem, Moy said.

“It means a person who’s infectious will walk into a workplace and actually infect other people, which will actually speed this up, and what we’re trying to do at the moment is to stop everybody getting infected at the same time.”

Butler said earlier this week that “millions” of Australians will get COVID in coming weeks.

“It took universal criticism for the Prime Minister to act, days too late,” she said in a statement on Friday evening.

“Mr Albanese owes an apology to the tens of thousands of Australians who have faced stress and uncertainty in recent weeks following his decision to end those payments.”