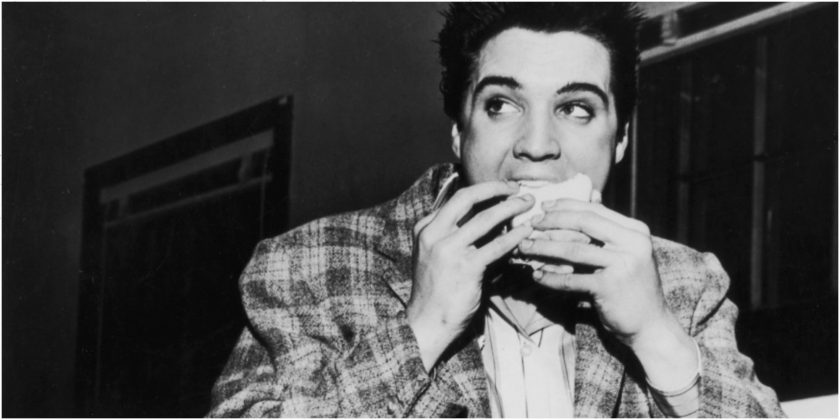 Elvis Presley‘s diet has been an object of fascination to his devoted fans. Presley’s eating habits were based on the foods he grew up eating as a child in Tupelo, Mississippi. Fans knew of his love for foods such as the iconic fried peanut butter and banana sandwich. However, there were other items that Elvis insisted remain stocked in the kitchen refrigerator at Graceland at all times. 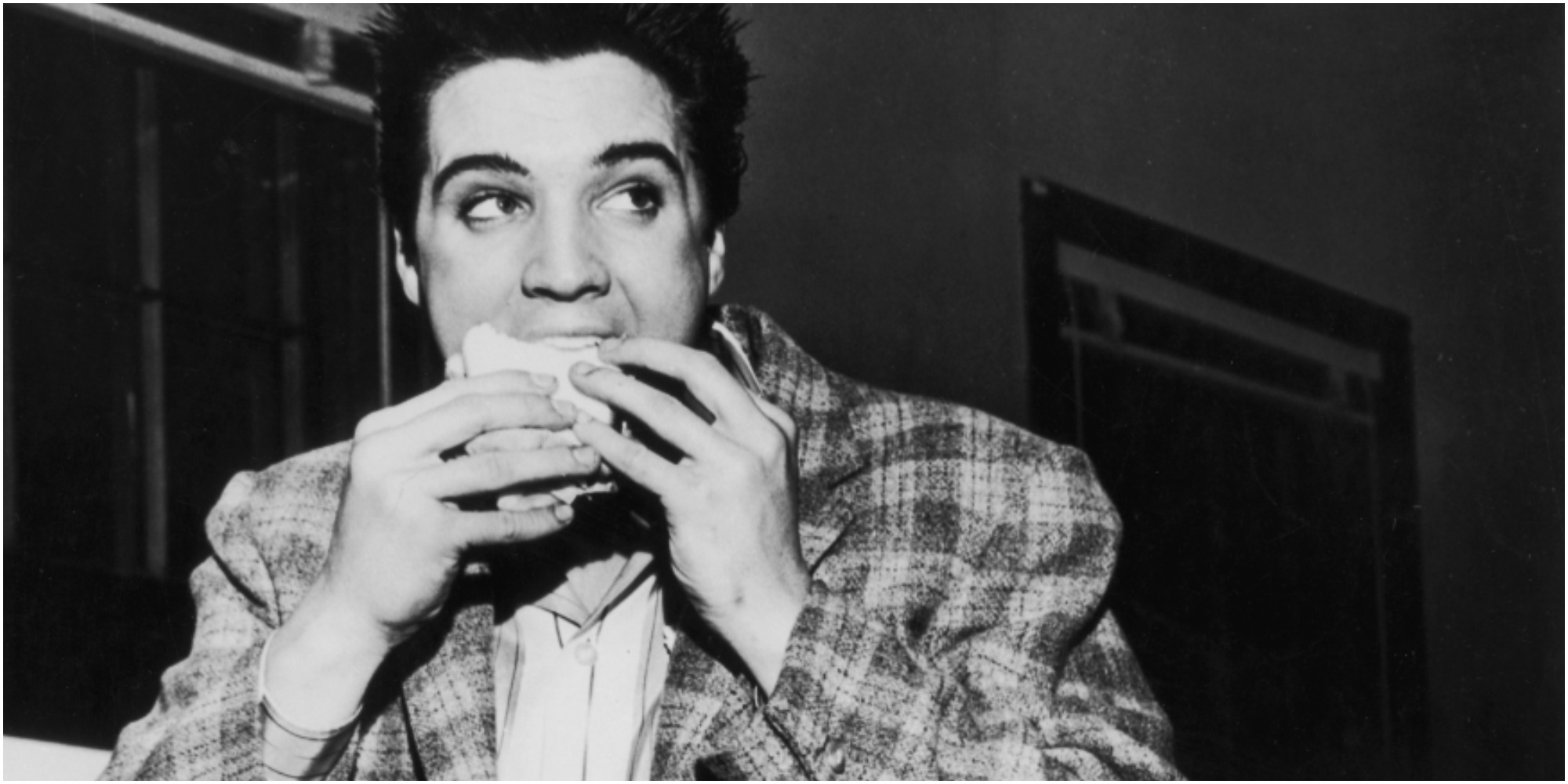 What were some of Elvis’ favorite foods?

One of the things that Presley enjoyed indulging in was breakfast foods. Day or night, he would ring up the Graceland kitchen staff and ask them to cook a breakfast feast said Albert Goldman in his book Elvis.

Fried to a crisp were sausage, bacon, eggs, and potatoes.

“A pound of sausage or a pound of bacon was just a meal for him,” one of his Graceland cooks, Pauline Nicholson, said in the book The Life and Cuisine of Elvis Presley, by David Adler.

Presley had an extensive list of favorites that needed to be kept on hand at all times in the Graceland refrigerator. However, there was one item that should always be at the ready in case he decided to eat it.

That food was banana pudding.

Adler explained the dessert was made fresh each evening. This way if Presley wanted to enjoy the dessert of vanilla wafers, pudding, bananas, and whipped cream, it would be ready.

Another treat made fresh nightly was chocolate pudding.

This never wavered as Presley was reportedly a creature of habit and regularly ate the same things day after day.

Gladys Presley who most influenced her son’s food choices.

Gladys Presley expressed her love for her son through food. She would prepare him country staples of the time reported Adler in his book. These included “goody mush” (the inside of corn bread mashed into cooked vegetables) and “soaks” (corn bread saturated with buttermilk).

Macaroni and cheese, fried chicken, chicken-fried steak, buttermilk biscuits and sweet potato pie are also some of the southern staples that Gladys prepared for her son.