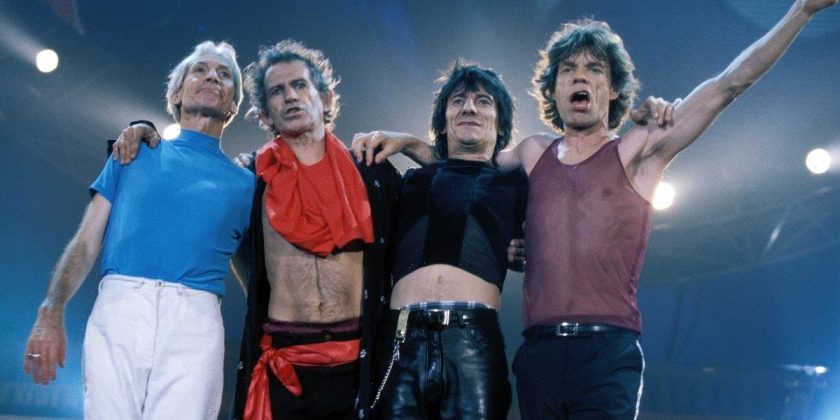 Watts died at age 80, after playing with the seminal band since 1963. 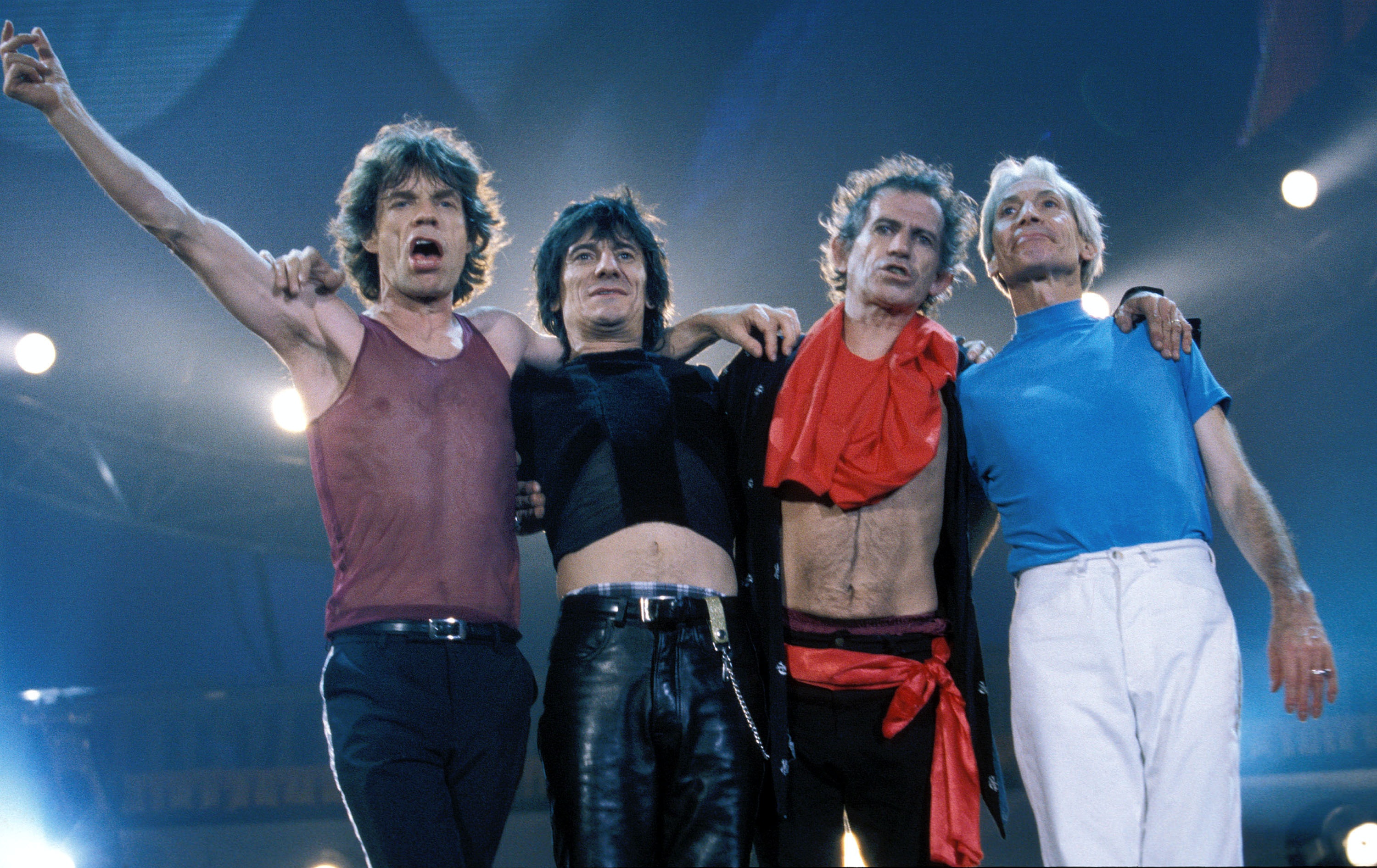 Charlie Watts, the longtime drummer for the Rolling Stones, died today at the age of 80. To say his work influenced modern music as we know it is an understatement—as part of the seminal English band, Watts and his bandmates—frontman Mick Jagger, bassist Ronnie Wood, and guitarist Keith Richards—pioneered rock music as we know it today: loud, caustic, gritty, and full of bombast. Watts joined the Rolling Stones in 1963 and remained their only drummer until he passed away.

The Rolling Stones’ reps confirmed his death in a press statement, reading, in part: “It is with immense sadness that we announce the death of our beloved Charlie Watts. He passed away peacefully in a London hospital earlier today surrounded by his family…Charlie was a cherished husband, father, and grandfather and also, as a member of the Rolling Stones, one of the greatest drummers of his generation.” A cause of death was not specified, but earlier this month, Watts announced that he would not play for the band’s upcoming tour, which begins in September, due to a “medical procedure.” It is not known whether this procedure contributed to his death. Watts was also diagnosed with throat in cancer in 2004, but made a full recovery.

Watts was keen to let Jagger and Richards, the band’s more swashbuckling members, shine in the spotlight. He famously avoided the hard-partying lifestyle of his bandmates, and became known for his buttoned-up, dapper sense of style. But while his persona was far more understated, Watts knew how crucial his drumming was to the band’s success; he once reportedly punched Jagger in the face, telling him, “Don’t ever call me your drummer again. You’re my fucking singer.”

As a member of one of rock’s most important bands, tributes flowed in from around the entertainment industry on Tuesday. Watts spent almost 60 years with the Rolling Stones, which was plenty of time for him to touch all facets of the industry, even beyond music. But plenty of music icons—from Paul McCartney to Johnny Marr, Elton John, and more—posted remembrances for the drummer.