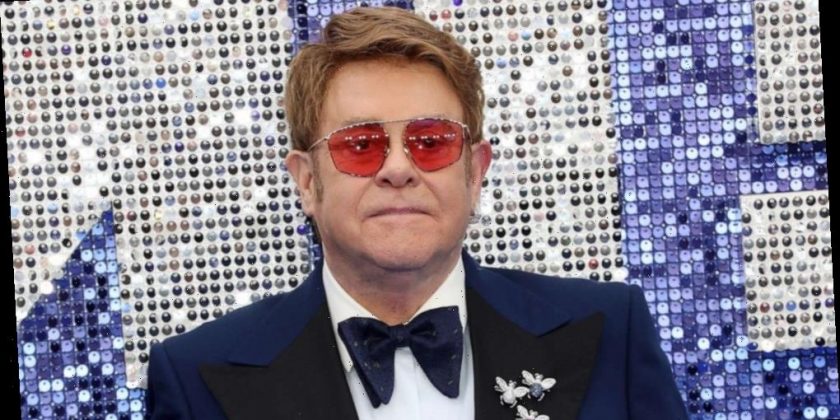 Elton John took to Instagram to criticize the Vatican for what he called its “hypocrisy” when it comes to same-sex marriages, citing an unexpected example.

On Monday, the Congregation for the Doctrine of the Faith, the Vatican’s orthodoxy office, stated that the Church cannot bless same-sex nuptials, because homosexual relationships or partnerships are “outside the indissoluble union of a man and a woman open in itself to the transmission of life.”

Homosexual unions, the statement goes on to say, are “not ordered to the Creator’s plan,” so they can’t be considered a sacrament and therefore be blessed. God “does not and cannot bless sin,” adds the note.

John, who’s been married to his husband, David Furnish, since 2014, shared screenshots of this news on Instagram, juxtaposed with a headline from The Daily Beast that states, “How the Vatican Spent Millions on Elton John’s Biopic.”

In 2019, the outlet reported the Vatican Bank invested $4.5 million in the production of two films, one of which was John’s “Rocketman.”

Not only does “Rocketman” depict same-sex relationships, but it also mentions Elton’s marriage to Furnish.

“How can the Vatican refuse to bless gay marriages because they ‘are sin,’ yet happily make a profit from investing millions in Rocketman — a film which celebrates my finding happiness from my marriage to David??” the legendary artist wrote in his post.

John added the hashtag “#hypocrisy” and tagged both Pope Francis and the Catholic Church.