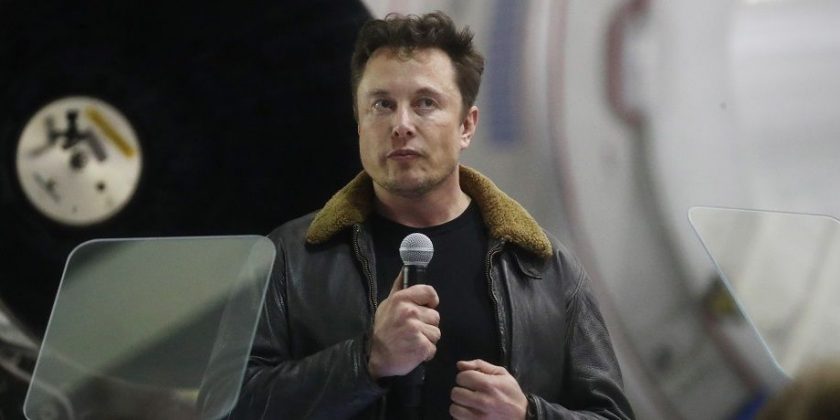 Following the major backlash after the murder of Saudi journalist Jamal Khashoggi and the poorly attempted cover-up, Elon Musk has said in an interview that Tesla will probably not be taking the intended money from the Saudi Arabian government at this stage.

According to NBC News, Musk and Tesla had previously secured a deal with the Saudi sovereign wealth fund that would have made it possible for him to privatize the revolutionary car company at $420 a share.

But it seems that following the major international scandal, Musk may have decided to avoid making any major deals with the Saudi Arabian government, per an interview Musk gave with Kar Swisher on the Recode Decode podcast.

“I think we probably would not. That sounds pretty bad. So that is not good.”

But he added that he would still consider getting involved with Saudi money in the future, if only to avoid punishing the people of the entire country for a decision made outside of their control.

“You don’t want to — if there’s one really bad thing that occurred — nail down the whole country,” he explained.

Musk shared in August that he had been approached by the Saudi government several times in the previous two years about making Tesla a private company. Just a few months ago, the Saudi Arabian government bought 5 percent of shares in the company on the open market. As Musk explained, this gave them “a multi-billion-dollar stake in the electric car company.”

The tweet that he posted to announce his collaboration with the Saudis (“Funding secured”), famously landed him in hot water, losing him his charimanship of Tesla as well as a sizeable sum of over $1 billion in Tesla stock value.

But since the news broke of the Saudis involvement in the brutal murder of Khashoggi and their attempt to cover up his death and disappearance, Musk has joined several other key players on the international stage who have decided to distance themselves from the regime.

Others who have withdrawn their involvement with the Saudis include Richard Branson, who was in talks with the Saudi Arabian government about two tourism businesses and investing in Virgin’s space business. The Gates Foundation, run by Microsoft co-founder Bill Gates and his wife Melinda, have indefinitely suspended their future work with the Saudi crown prince’s charity.