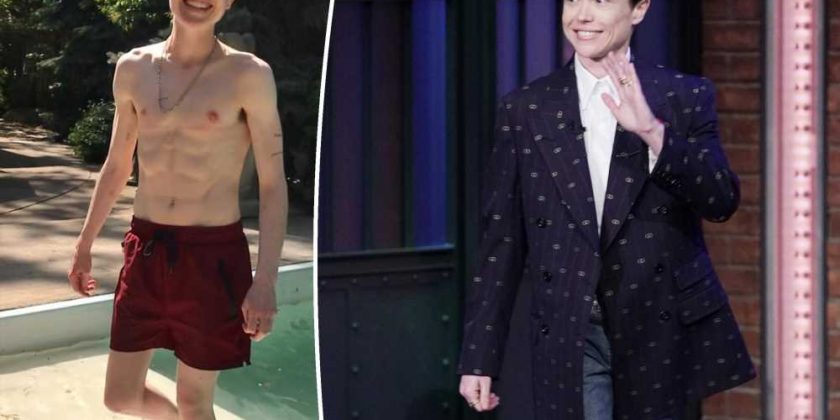 Elliot Page says he was forced to wear a dress to ‘Juno’ premiere: ‘F—ked up’

Actor Elliot Page beamed as he revealed his life “improved drastically” after choosing to live his truth.

The actor — who is known for starring in Netflix’s smash hit, “The Umbrella Academy” — came out as transgender in December 2020, saying his pronouns would be he/they.

In a statement on Instagram, Page announced his new name would be Elliot.

And while he received waves of mixed reactions from strangers on social media, Page revealed the people closest to him welcomed the news with open arms.

“I feel really grateful for that,” the 35-year-old said on “Late Night with Seth Meyers.”

“Most people weren’t surprised. It’s something that I’d been talking about with a lot of people in my life.” 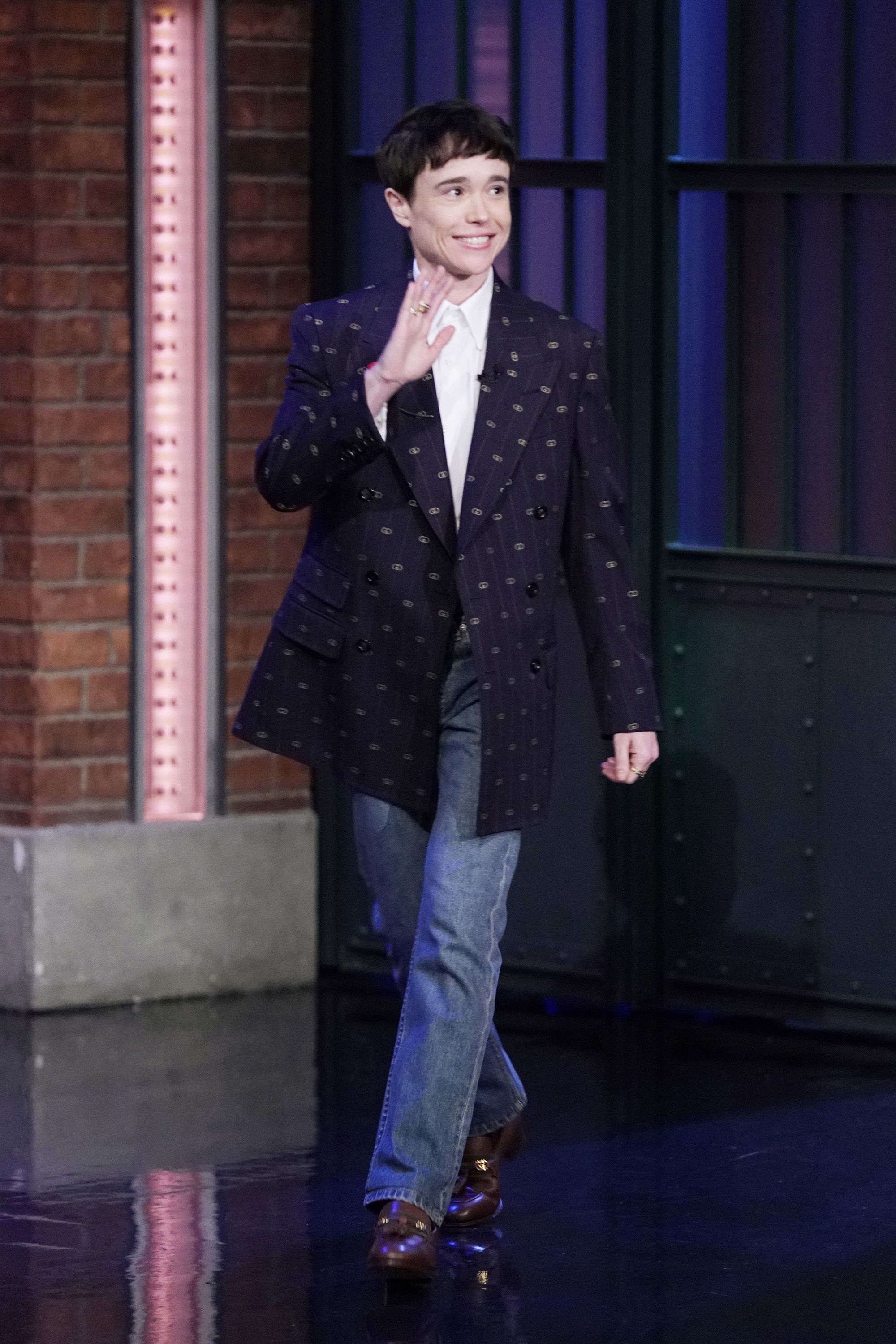 And when it comes to facing negative responses from keyboard warrior-haters online, Page admits he’s learned to brush it off.

“I feel a way that I really never thought possible for a long, long time. So that’s really what I’m focusing on and embracing the most. But of course, moments can be overwhelming.” 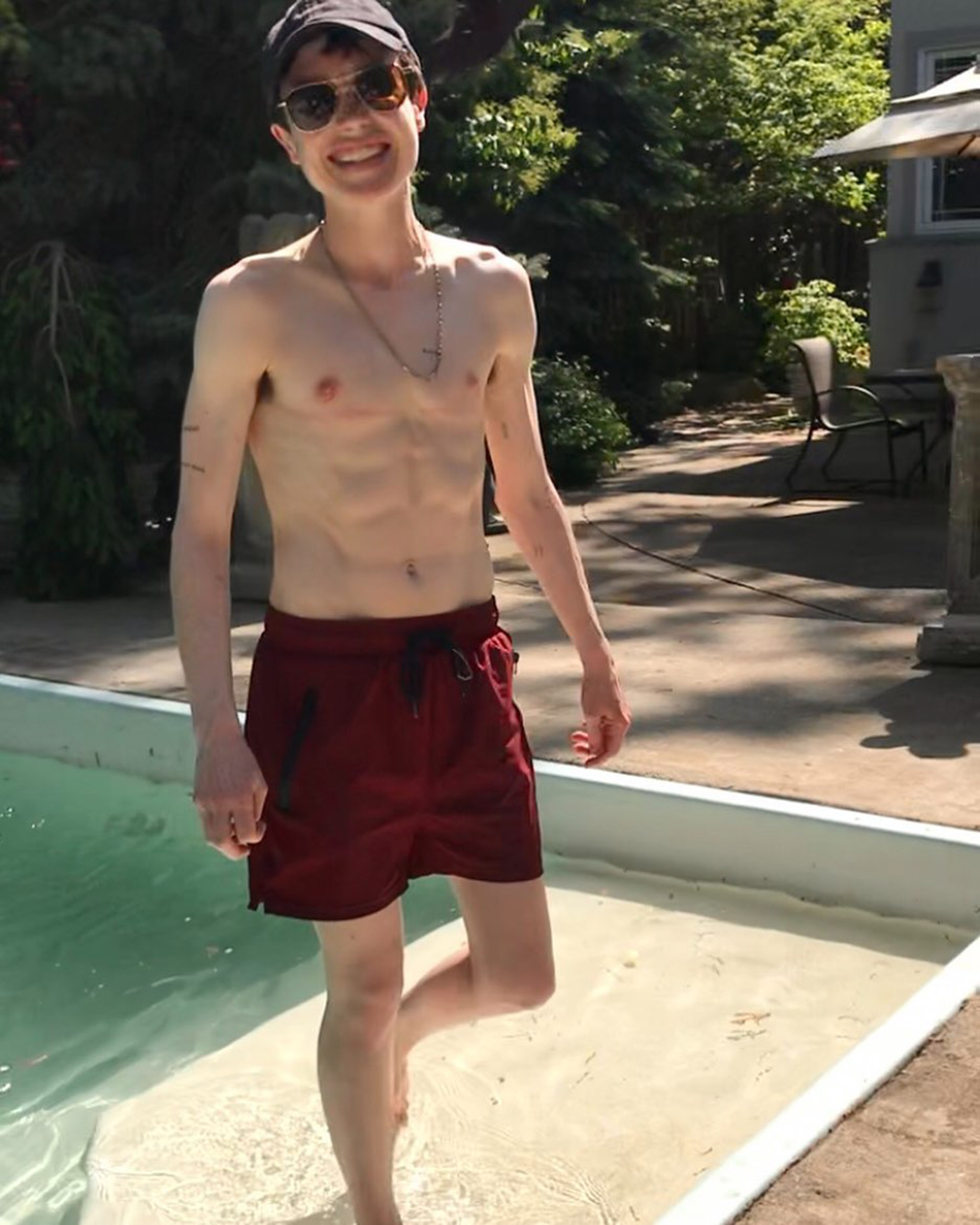 Page said the fact he still faces negativity over his decision to transition is “unfortunate.”

“It’s like, we’re all on the same team here, you know? Whether you’re trans, gender-nonconforming, or Cis(gender), we all have these expectations and these limits and constraints, because of people’s obsession with the binary and how we’re all supposed to live our lives,” he added.

“And I hope people who do have an issue with me can maybe try and hear that or embrace that on some level,” the actor added. 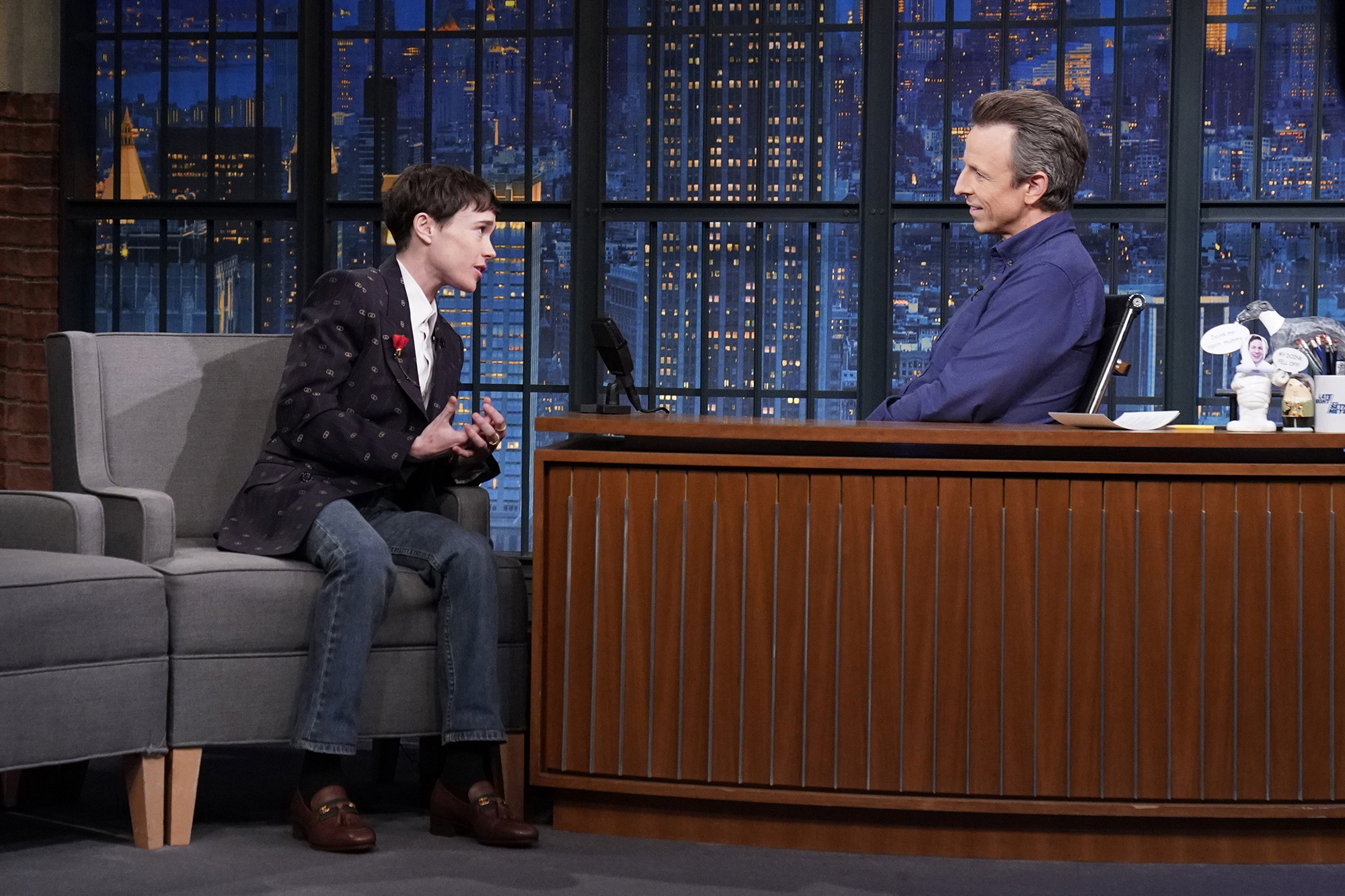