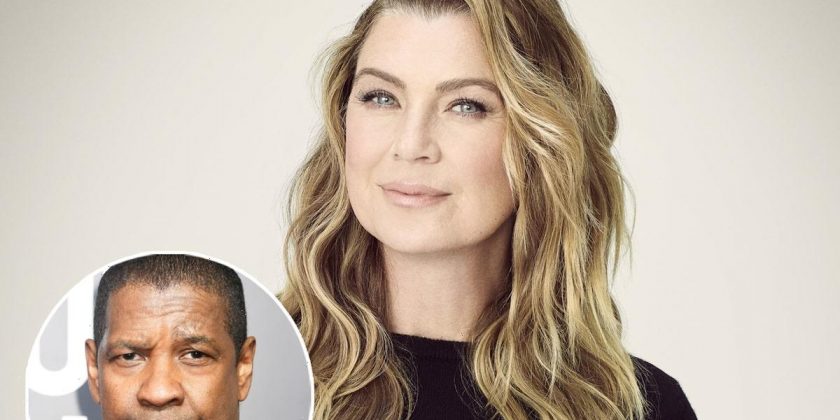 “I was like, ‘Listen, motherf—er, this is my show!” Pompeo claims she told Washington, who was guest directing an episode.

Ellen Pompeo’s seen her fair share of fireworks on the set of “Grey’s Anatomy” during her 18 seasons on the show, but her fight with guest director Denzel Washington has to be one for the history books.

On one of the first episodes of her new “Tell Me” podcast, she opened up for the first time about their feud on set while talking with former costar Patrick Dempsey.

Dempsey was the one to bring up Denzel, asking what it was like to have him direct the 9th episode of the show’s 12th season, “The Sound of Silence,” in which Pompeo’s character Meredith Grey is attacked and has her jaw broken by an epileptic patient. Pompeo explained that star/EP Debbie Allen recruited Denzel as a “surprise” for Pompeo, hoping to keep her interested in the series after being on it for so many years.

“He came probably three weeks prior so he could get caught up, because Denzel doesn’t watch much TV, he’s probably never seen the show,” Pompeo explained. “He did the show because his wife is a big fan. His wife is really who told him, that show’s amazing, you should go do it. I think he saw it as a good exercise to just come in and direct something quick.”

Even though Denzel’s “presence was amazing” and he is a “superstar for a reason,” according to Pompeo, she couldn’t justify his lack of experience with the small screen. “Denzel’s a movie star, right? He doesn’t know s— about directing TV,” she exclaimed.

She then went on to explain how the two eventually got to butting heads over a particular scene. In it, her character Meredith is approached by the man who broke her jaw to offer his apology. Pompeo said she believed Meredith “wasn’t having it” at that point, but “reluctantly” agreed to hear the man out.

“I didn’t really want to talk to this actor or see this actor before we did this scene, so I didn’t have much interaction with him at all,” she explained. “And then, he apologized to me, but he was doing it really softly. He made this choice to speak very softly. And I was pissed that I had to sit there and listen to this apology. And he wasn’t looking at me in the eye. Again, we love actors who make choices. And I yelled at him, I was like, ‘Look at me! When you apologize, look at me!’ And that wasn’t in the dialogue.”

“Denzel went ham on my ass,” she claimed. “He was like, ‘I’m the director! Don’t you tell him what to do!’ I was like, ‘Listen, motherf—–, this is my show! This is my set! Who are you telling — You barely even know where the bathroom is!'” 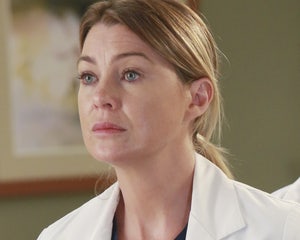 Pompeo said the pair didn’t get through the episode “without a fight” — but she chalked it up to actors being “passionate and fiery.”

“It was an amazing experience, it really was,” she concluded. “That’s what it takes to get the good s—. We were fine after that. He’s just one of the best to ever do it.” 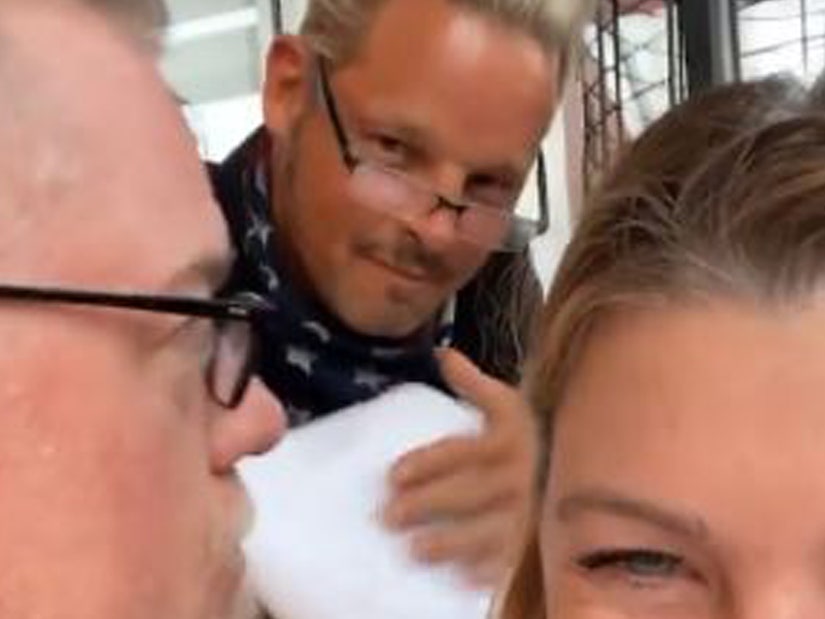