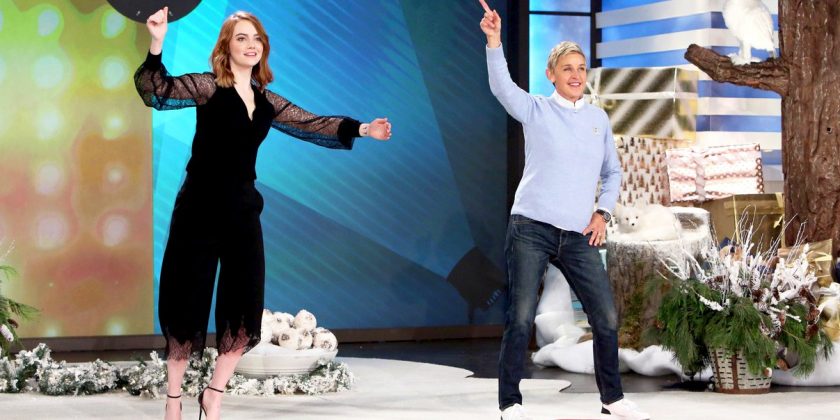 Ellen DeGeneres is famous for her dance parties on The Ellen DeGeneres Show, recruiting famous faces like Alicia Keys and Michelle Obama to break it down — see the photos! 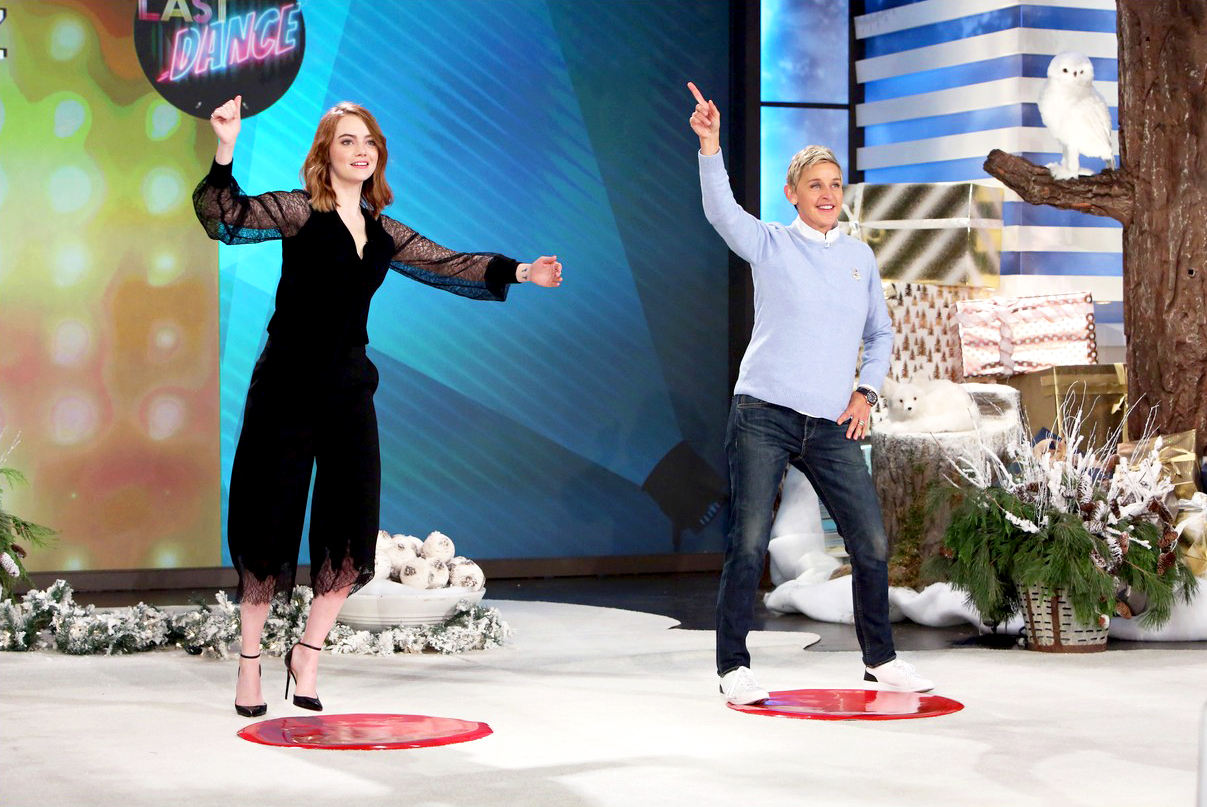 La La loving it! Emma Stone showed off her moves while appearing on the show in February 2017. 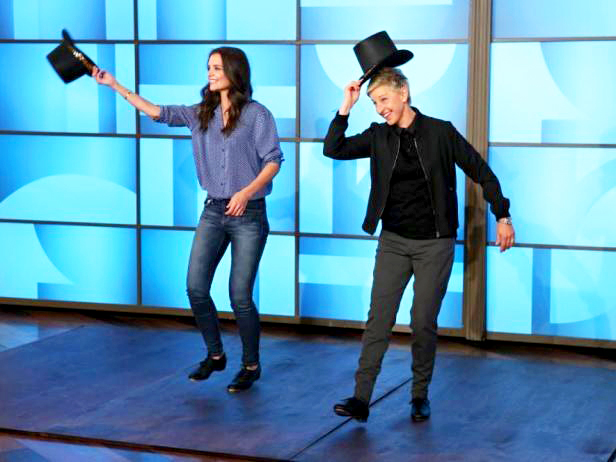 Strutting her stuff! Katie Holmes was in full character as she performed a tap dancing number with DeGeneres in November 2014 to promote her flick Miss Meadows. 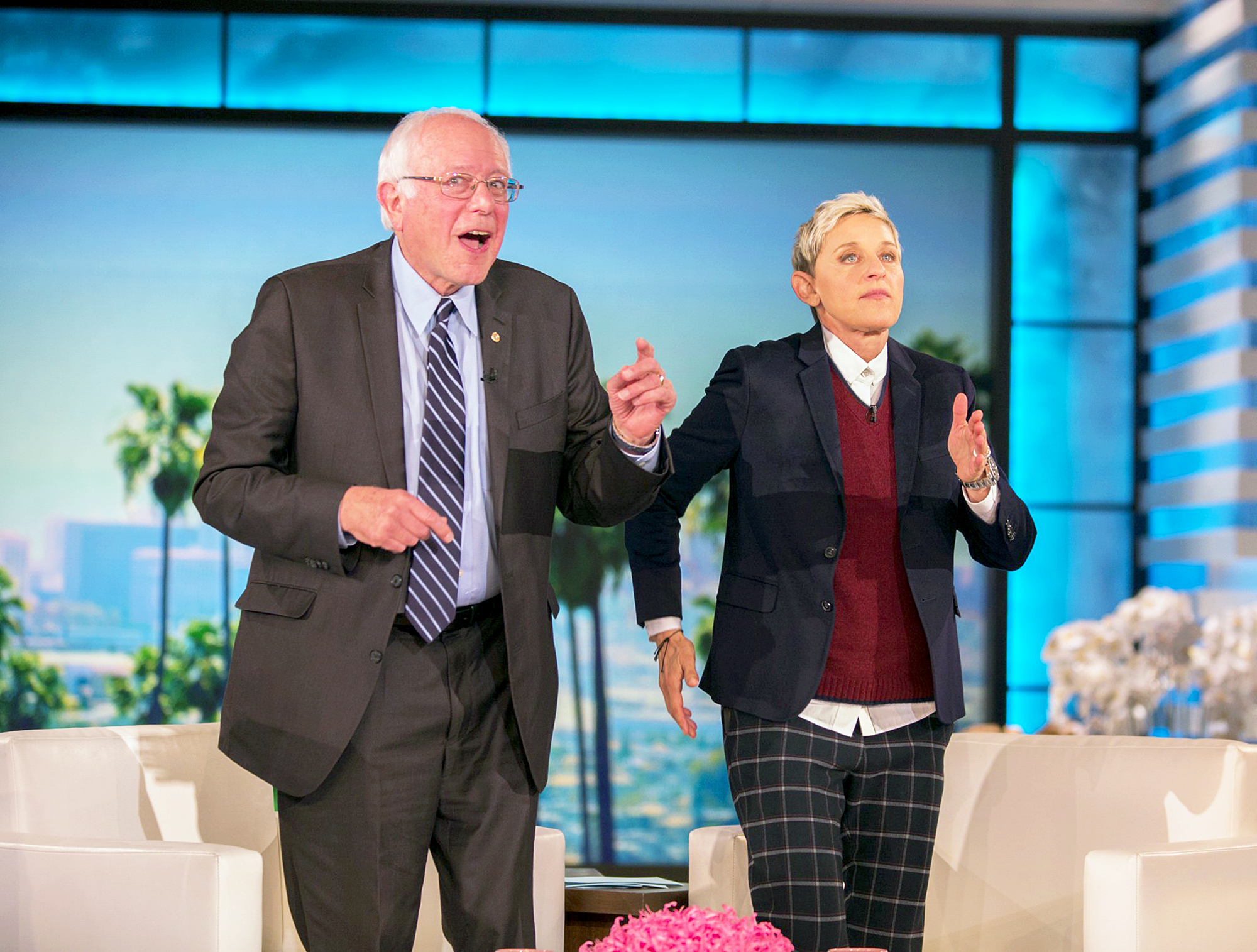 Feeling the Bern! Bernie Sanders made a stop on his presidential campaign tour to dance it out with DeGeneres. 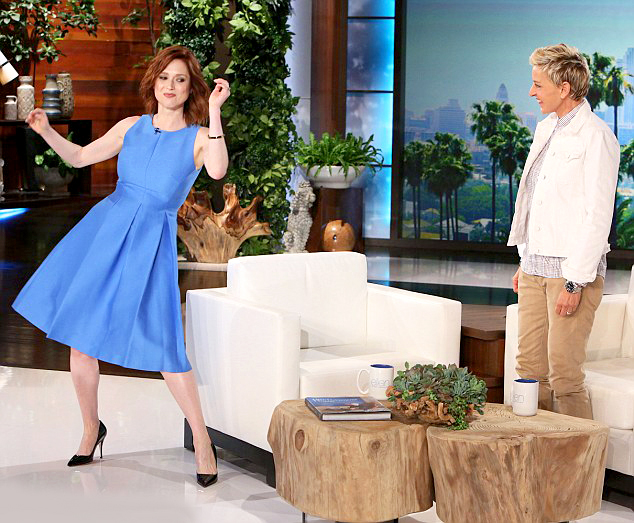 Ellie Kemper graced the stage with her dance moves back in December 2013 before spinning tunes as a Guest DJ on the show. 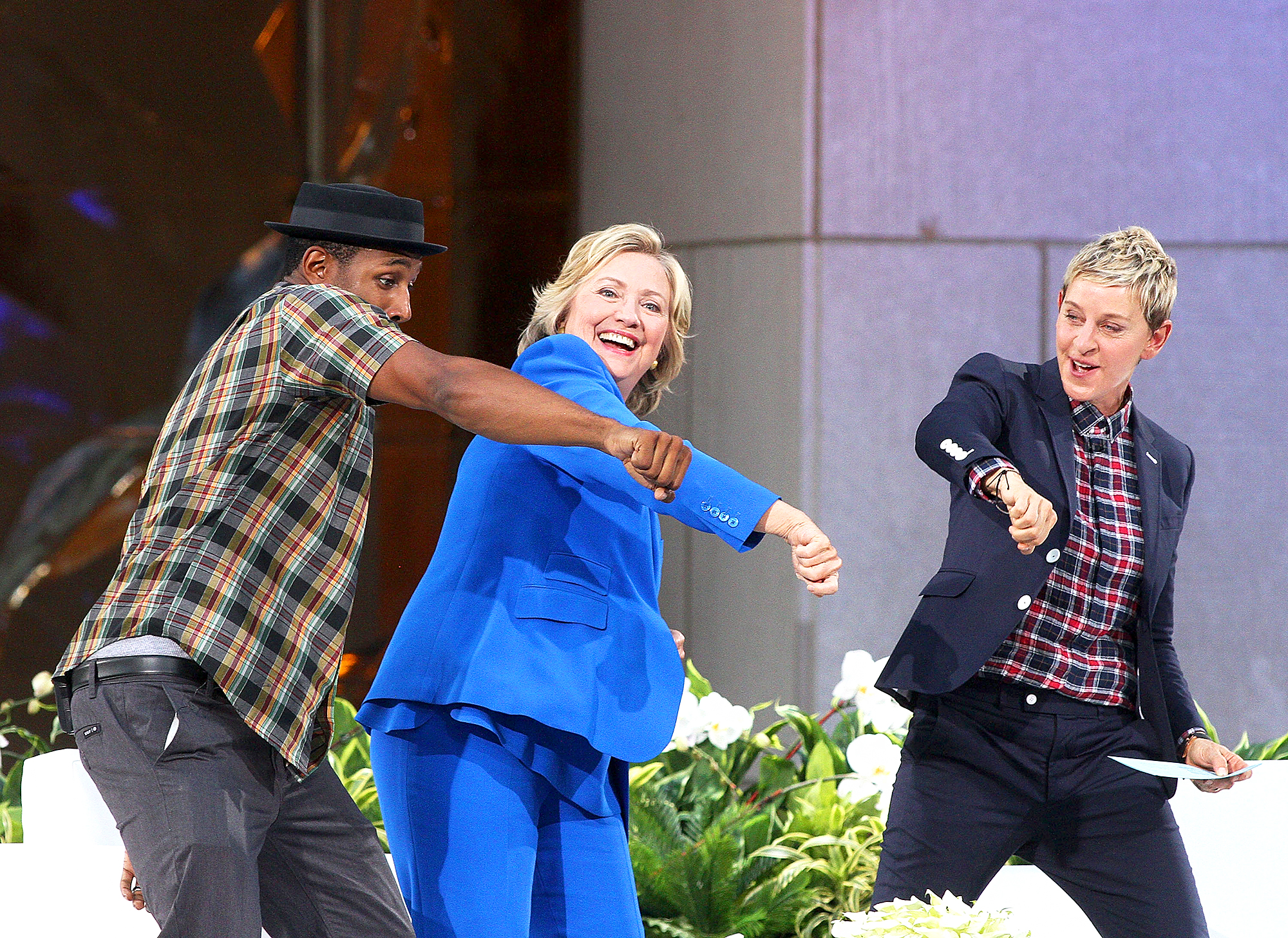 Making moves! Then-presidential hopeful Hillary Clinton had a dance lesson from tWitch during her visit to the show in September 2015.