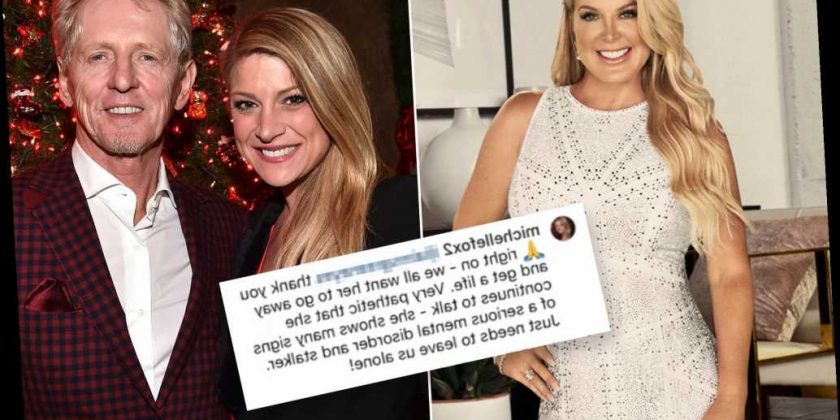 Michelle Fox, who is in a relationship with Bodal, 67, claimed in the comments section that they have had to send two cease and desist letters to Vargas and want to reality star to just “go away and get a life.”

“We mind our own business — except when someone like this has been constantly attacking to us and is obsessed with talking about Bernt — it’s beyond creepy,” she wrote.

On Friday evening, Fox clarified to Page Six that she spoke out on social media because she was “frustrated.”

“We have been through a lot with her and it’s none of her business,” Fox told us of Vargas. She needs to move on and stop contacting Bernt and talking about him. We tried to take the legal action to make a point — that was why I got upset on comments and it’s not fair we have to see this stuff — it’s disgusting behavior.”

When a fan questioned why Fox was getting involved on Instagram, she shared that a pal sent her the article with her and Bodal’s picture and she felt compelled to speak up.

“I don’t have to follow the RHOC — but I DO care about the people I love and protecting them in this situation,” she said. “Bernt and I are very happy and have a wonderful relationship.”

The California-based businesswoman continued to vent to other Instagram followers, assuring them that she and Bodal are “both secure” in their relationship.

“I am standing up for Bernt who is the love of my life and we are both secure in our relationship for years now,” she said. “We both just want her to get a life and go away — that is why I said anything.” 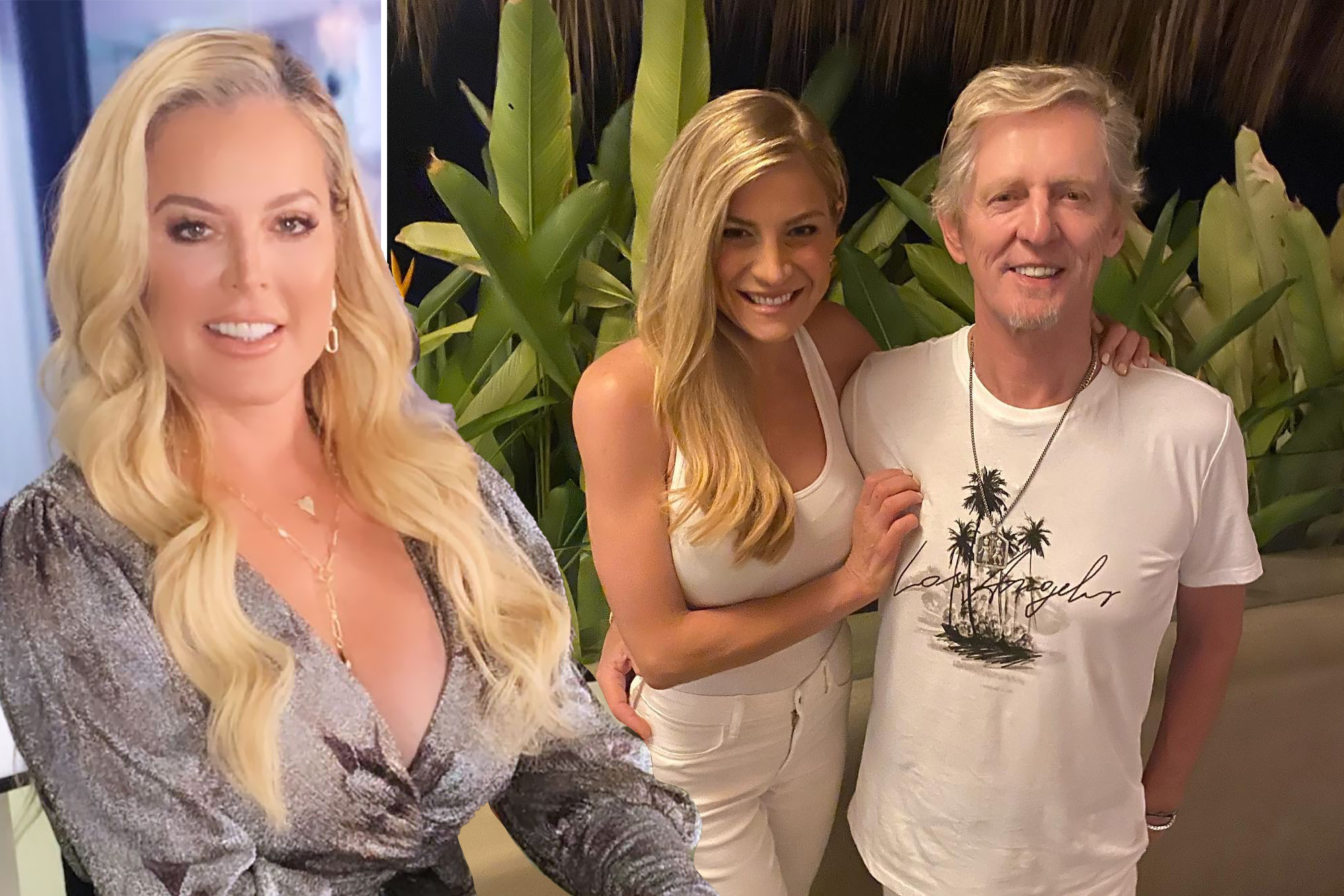 On “Real Housewives of Orange County,” Vargas has broken down in tears over her split with Bodal after five years of marriage.

Bodal — a Norweigan businessman, who is the former CEO of American Seafoods and reportedly boasts a net worth of $200 million — and Vargas separated in 2017 and finalized their divorce in July 2020, according to The Sun.

On “RHOC,” Vargas revealed in an episode that she once reached out to her ex via text as their divorce case was ongoing.

“I have seen the texts, comments and calls — we just delete them,” Fox commented on Page Six’s Instagram before seemingly confirming she and Bodal really are engaged.

“Bernt/I are committed to each other for the rest of our lives,” she wrote. “He is a wonderful loving man and I am proud to be with him.”

Fox claimed that she and Bodal have sent Vargas two cease and desist letters since she has spoken publicly about her split with the successful businessman on television.

“You absolutely can have a C&D if they are out in the news saying highly defamatory comments that are not true about him – that is not how to ‘grieve,’” Fox told an Instagram follower on Friday morning. “She can focus on her ‘cult’ storyline instead.”

The Rock Your Business founder then concluded her rant by reaffirming that she just spoke out so that Vargas will “leave [Bodal]/us alone” and “find a good therapist.”

Vargas told Page Six in response to Fox’s comments, “I am uncertain who this particular Michelle is on a personal level. However, it is my understanding that she is in somewhat of a relationship at some capacity with my ex-husband. Unfortunately, in today’s day and age there’s a lot of negativity going around in the world, and I feel she is caught up in it along with a lot of other individuals. However, she is not involved in my life in any capacity and never will be.”

The “Housewife” added, “Women come after me all the time, and this is another clear example of another jealous woman coming after me, and it’s not my problem. I’m sorry she feels that way. I wish her well.”

Vargas then addressed the confusion behind whether Bodal and Fox are engaged, stating, “I have confirmed with my ex-husband that he is not engaged.”

Fox told Page Six in regards to Vargas’s comment, “Our future plans are none of her business. We are in a committed loving relationship for the rest of our lives – that is very well known to everyone around us.”