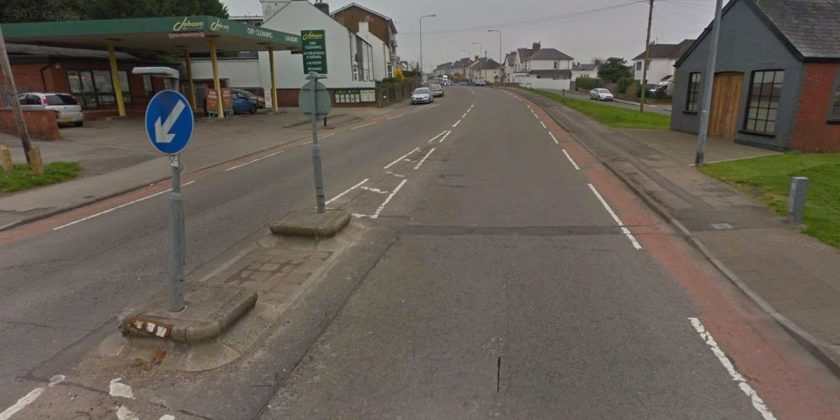 A pensioner has died in hospital following a crash with a police van on Saturday evening.

It was confirmed today by the Independent Office for Police Conduct (IOPC) that the 94-year-old died from her injuries following the incident in Whitchurch, Cardiff, reports Wales Online.

A spokeswoman from the IOPC said: “We have begun an investigation following a road traffic incident involving a South Wales Police van and a pedestrian.

"The 94-year-old woman sustained injuries and was taken to hospital where she has sadly since died.

"Our investigation follows a mandatory referral from South Wales Police and IOPC investigators attended the scene and the post-incident procedures."

The woman was injured in the crash on Merthyr Road, Whitchurch, at around 5.20pm.

The road was closed for several hours as investigation work was carried out.

Her identity has yet to be released by the police.