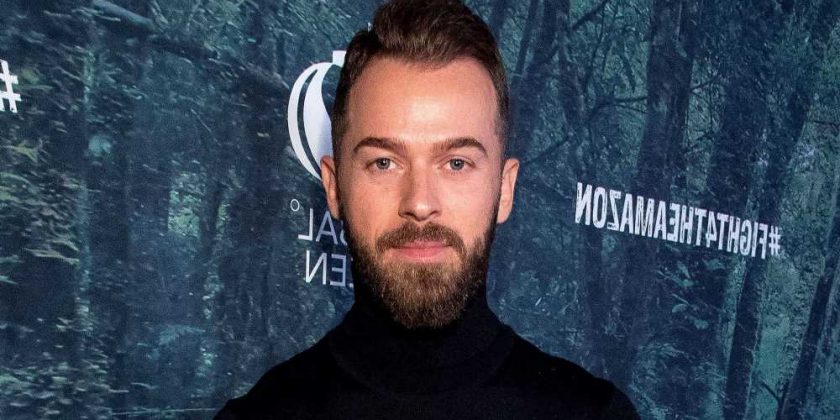 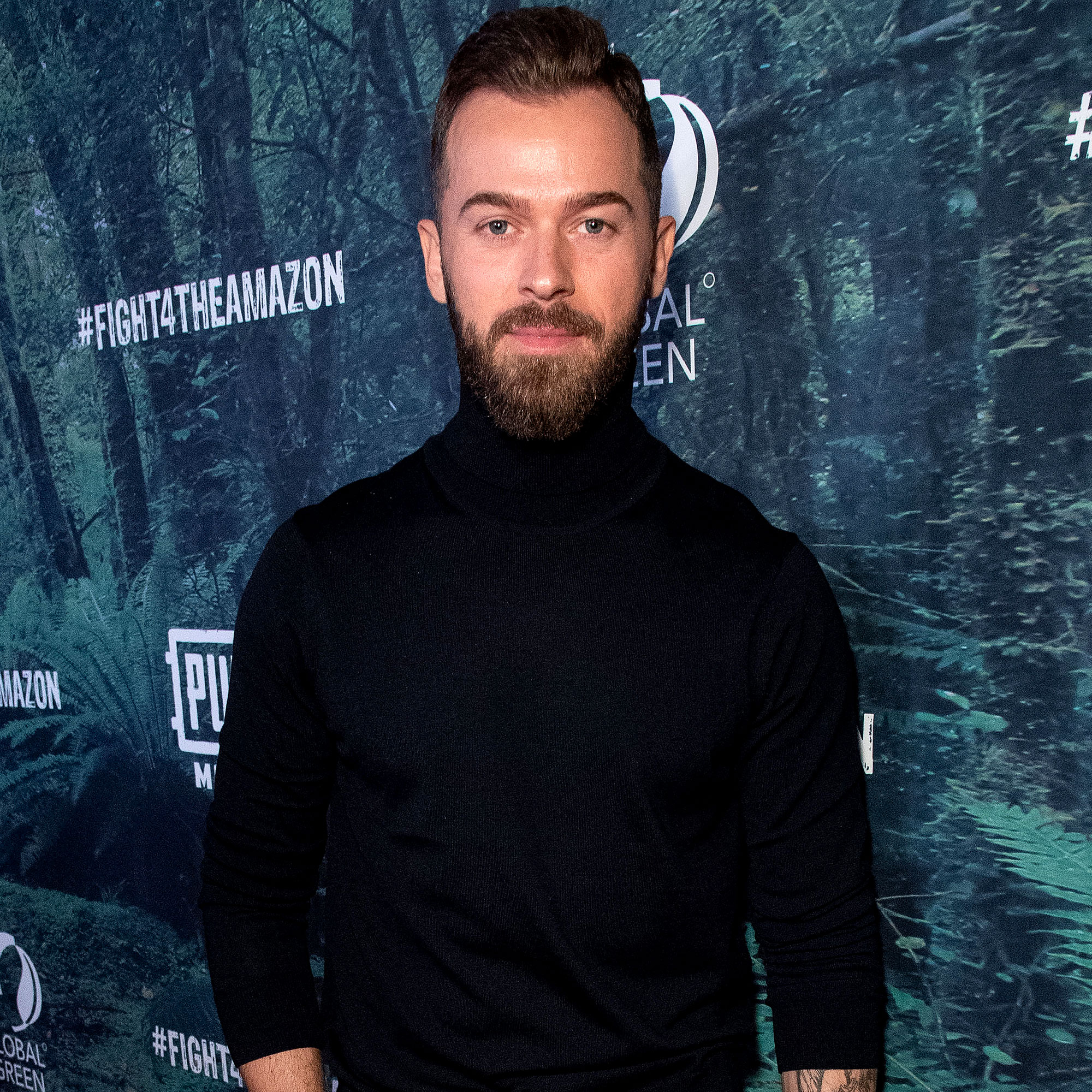 “Hi everyone, just wanted to give you a little update on my wellbeing,” the dancer, 39, shared in a video via Instagram Story on Thursday, February 3. “So, I had another x-ray done yesterday, and it came back still positive for pneumonia, so I just got another set of antibiotics.”

The Russia native noted that this was his second round of medication. “Hopefully, this one will do the magic, will do the trick, to kick out the pneumonia out of my lungs,” he said. “So that’s where I’m at. I hope everyone is staying safe and healthy.”

The update comes two weeks after Chigvintsev announced his break from the Dancing With the Stars tour for his health.

“Hi DWTS family — My time on tour so far has been wonderful — unfortunately I am having to step away from tour for a while, due to some unexpected health issues,” Chigvintsev wrote in a statement shared via Instagram on January 20. “My goal is to recover as quickly as possible so I can rejoin my cast and crew on this incredible tour.”

Perfect Partners! A Guide to All the ‘DWTS’ Pros and Their Spouses

He continued, “Thank you for your patience and understanding. See you soon.”

Artem shares son Matteo, 18 months, with fiancée Nikki Bella. The wrestler’s twin sister, Brie Bella, shared some insight exclusively with Us Weekly on her future brother-in-law’s health a week after his abrupt exit.

“He did have COVID,” Brie, 38, explained to Us, clarifying that it was also “something more than COVID.”

The Real Dirty Dancing star said it “was hard on him” to get sick in the middle of the tour, but he was seeing some improvement.

“He’s doing a lot better, which is so great,” Brie said. “I know it’s really made him feel good seeing everyone just reaching out and thinking of him and sending their thoughts and prayers his way.”

Ahead of the tour, Nikki revealed that she and her beau, who she met on DWTS season 25 in 2017, went to couples counseling during a tumultuous time. With COVID-19 protocols and filming their separate reality shows, the two ended up being in a long-distance relationship, which wasn’t easy.

“We’re actually in a good spot. We were doing a little rocky for a bit,” the former Total Bellas star said in a November 2021 episode of “The Bellas Podcast.” “[We] had to get back into therapy. You know, distance is really hard. … Now we’re stronger than ever.”