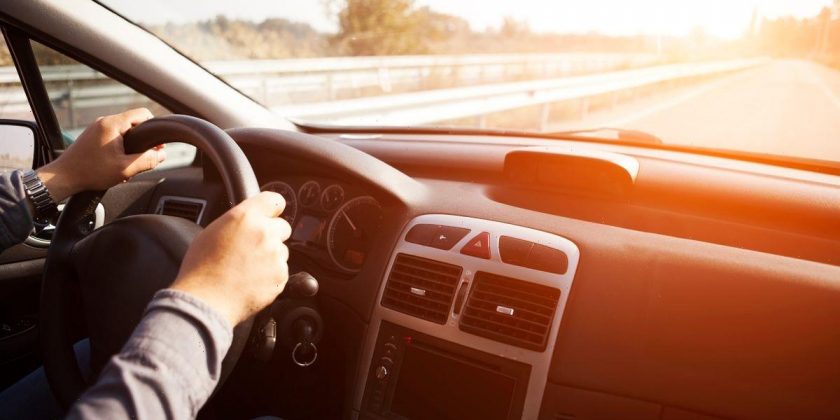 Having points on your licence could increase your average yearly car insurance by just £60, it has been revealed.

Statistics show it could rise by as much as £615 if you were to get nine points on your records.

And depending on the offence which has been committed, you might be issued with as many as 12 points.

READ MORE: New driving laws to be introduced in June to put motorists at risk of more fines

According to comparethemarket, over 2.6million drivers have points on their licence with nearly 2million having three points.

The research also looked into the locations and age groups of those who are more likely to get penalised on the roads.

It found Bradford to be the spot in the UK with the most drivers to have points on their licence.

Bradford is home to the most drivers who have at least three points on their licence, according to the research.

As for the locations with the least number of points, Canterbury took first place with only 41 drivers having three points.

London also featured in the top five with just 47 drivers to have committed an offence with three points on their licence.

As for age groups, there are more 50-year-old drivers with points on their licence than anyone else.

Data further revealed that 50-year-old men are 2.3 times more likely to have penalty points than women of the same age.

Looking to the end of 2022, it is predicted that a number of drivers with points will increase across all age groups, expect the oldies.

Depending on the driving offence, you can be issued with as many as 12 which could lead to a disqualification.

Avoiding getting points on your licence could also be beneficial when it comes to the cost of your car insurance.

Alex Hasty, director at comparethemarket.com, said: "It's important when looking for car insurance that you're honest about points.

"It can put you at risk of invalidating your car insurance."