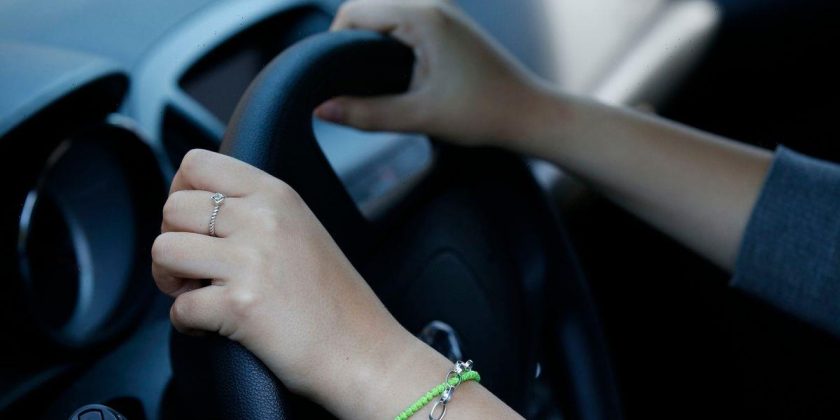 We've seen a lot of motoring laws come into power this year.

Councils were given more powers to fine drivers for breaking the laws on the roads.

But now officials in Surrey Hills are planning to cut the speed limits to stop cheap motorbikes and loud cars from speeding at night.

READ MORE: Motorists outraged as speed limit to be lowered to 20mph in some parts of UK

The new 20mph speed limit will be piloted in the area, covering roughly 80sq miles south of the A25 from Guildford to Dorking.

Currently the roads are at a national speed limit of 60mph.

Other councils across West Sussex are also considering on changing the rules too.

He said: "We get joyriders in 4x4s coming at midnight, charging up and down the byways.

"They come in the winter, when it's all muddy, and after dark.

"They buy an old banger for £50, run it into the ground and just set fire to it," he told the Sunday Times.

Instead, it insisted that driving at that limit on windy and bendy stretches can be reckless.

The council added that the changes will reduce the risk of crashes in the area.

It is believed people are seven times more likely to survive if they're hit by a car driving at 20mph, than at 30mph.

Reacting to the news on Twitter, one user slammed the proposals.

They wrote: "I am a lifelong user of rural roads and know some people do drive at unsafe speeds on them.

"But I think draconian speed limits are a huge overreaction.

"What is really needed is education of drivers to remind them of what the Highway Code says about speed limits."

Another blasted: "20mph is a ridiculous and dangerous speed in town and elsewhere.

"You are constantly looking at the dial and not concentrating on the road."

According to the Department for Transport, around 57% of deaths on British roads are in rural areas.

This is despite country roads accounting for just 43% of total traffic across the UK.