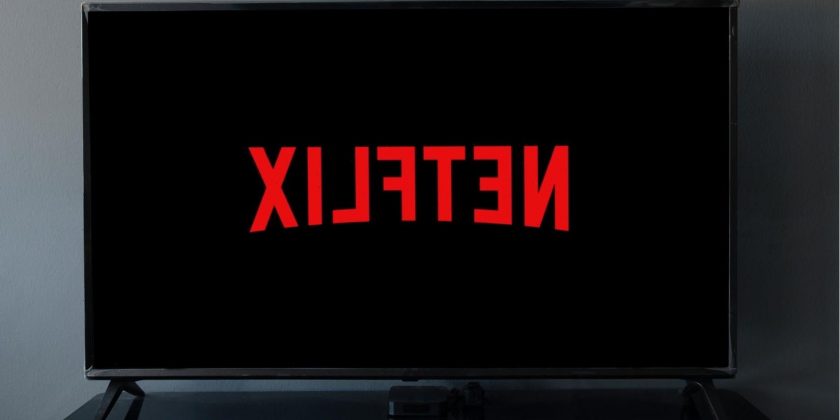 It was recently reported that the board of directors of Netflix has approved increase of compensation packages to the two CEOs of the company, Reed Hastings and Ted Sarandos, to about $35 million each with Sarandos having to receive half in salary and half in stock options. It is safe to assume that the board of directors acknowledges the great leadership of the two that led the company to success.

Involvement of the Two CEOs to The Foundation of Netflix

Reed Hastings is one of the founders of Netflix along with Marc Randolph over 24 years ago in the year 1997. The company was founded on the Scotts Valley, California. Initially, the company sold and rented DVDs by mail however the sales were eliminated in about a year to focus on renting out the DVDs. Hastings is a computer scientist and a mathematician who also founded the company Pure Atria that was then acquired by Rational Software Corporation for $700 million in 1997. Hastings and Randolph met on the Pure Atria as Randolph had worked as a marketing director for Pure Atria. The idea of Netflix came to Hastings and Randolph while they were carpooling between Pure Atria’s headquarters in Sunnyvale and their homes in Santa Cruz, California.

Ted Sarandos was not part of the company until he was hired as the first and only head of content for the company in 1999. As the chief content officer, Sarandos was greatly trusted by the company that in 2019, twenty years of working for the company, it was reported that he had higher salary than the founder of Netflix himself, CEO Reed Hastings. He was also made to be the decision maker in the company as the company decision was made in Los Angeles where Sarandos had his office.

CEO Sarandos and Hastings Are Leaders of Success

With the competition becoming tougher as more traditional entertainment companies such as Apple TV+, Disney plus, Peacock and HBO Max launch their own streaming efforts in attaining success in the industry, Netflix aimed to be the best service provider of entertainment services. As CO-CEOs Hastings and Sarandos lead the company, the growth and dominance of Netflix became apparent that their services were not affected by the rising competition.

Although it was expected that the other streaming sites will soon rise and eventually outshine Netflix, the management of the two CEOs are the steadiest management the industry have seen. With the excellent partnership of the two leaders, the company continues to break the ground and attract massive amount of audiences across the entire genre worldwide.

Contributions To The Company Is Worth More Than $35 Million

The compensation for the two CEOs of Netflix might raise eyebrows in Hollywood, might be factored by jealousy or simply curious human beings who will question if they are even worth it. With the accomplishment of the company under the management of the two CEOs, it can be easily stated that their accomplishments are too diverse that they were able to capture the audience across all genre and they were able to win the streaming wars even after years of dominating the industry.

The contributions of Hastings and Sarandos to the company are much more than their salaries. The two were the ones who created the idea of bingeing some content by releasing the entire seasons of their series on the same day of the premiere. It was their idea to finance and release Emmy and Oscar-winning content which were created by the groundbreaking domestic and international talent that sets the standard for the competition in the coming years. Under their management, the two also adopted a generalist approach where the company can be used by all the members of the family including kids which is a conventional approach that a lot of premium cable companies have established.

READ NEXT: Almost A Billion: Netflix’s ‘Squid Game’ Shall Reportedly Generate Around $900 Million In Impact Value