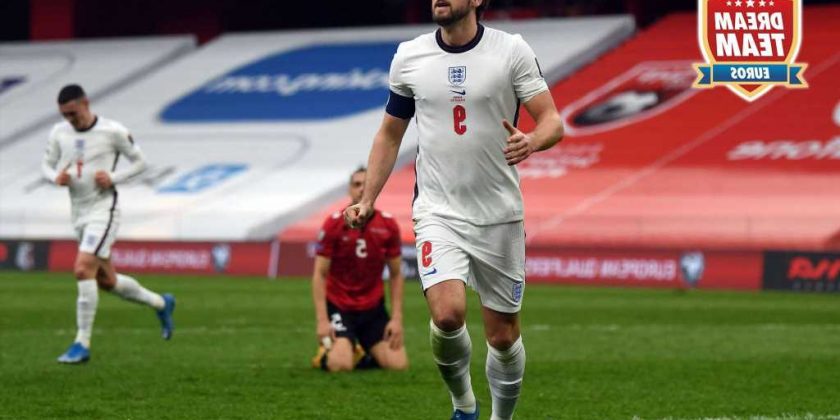 The secret is finally out.

Dream Team Euros is launching this week with eager gaffers able to sign-up to the best fantasy football game to accompany Euro 2020 from this Thursday (May 13th).

Player prices won’t be revealed until May 21st but you can create prototype teams from the 13th to get a feel for what might work – your team won’t be eligible to score points unless it’s within the £50million budget by the time the tournament gets underway but you’ll have plenty of time to tinker.

To whet your appetite for the launch of Dream Team Euros, and to give you a sense of the player valuations, we can exclusively reveal Harry Kane’s price. 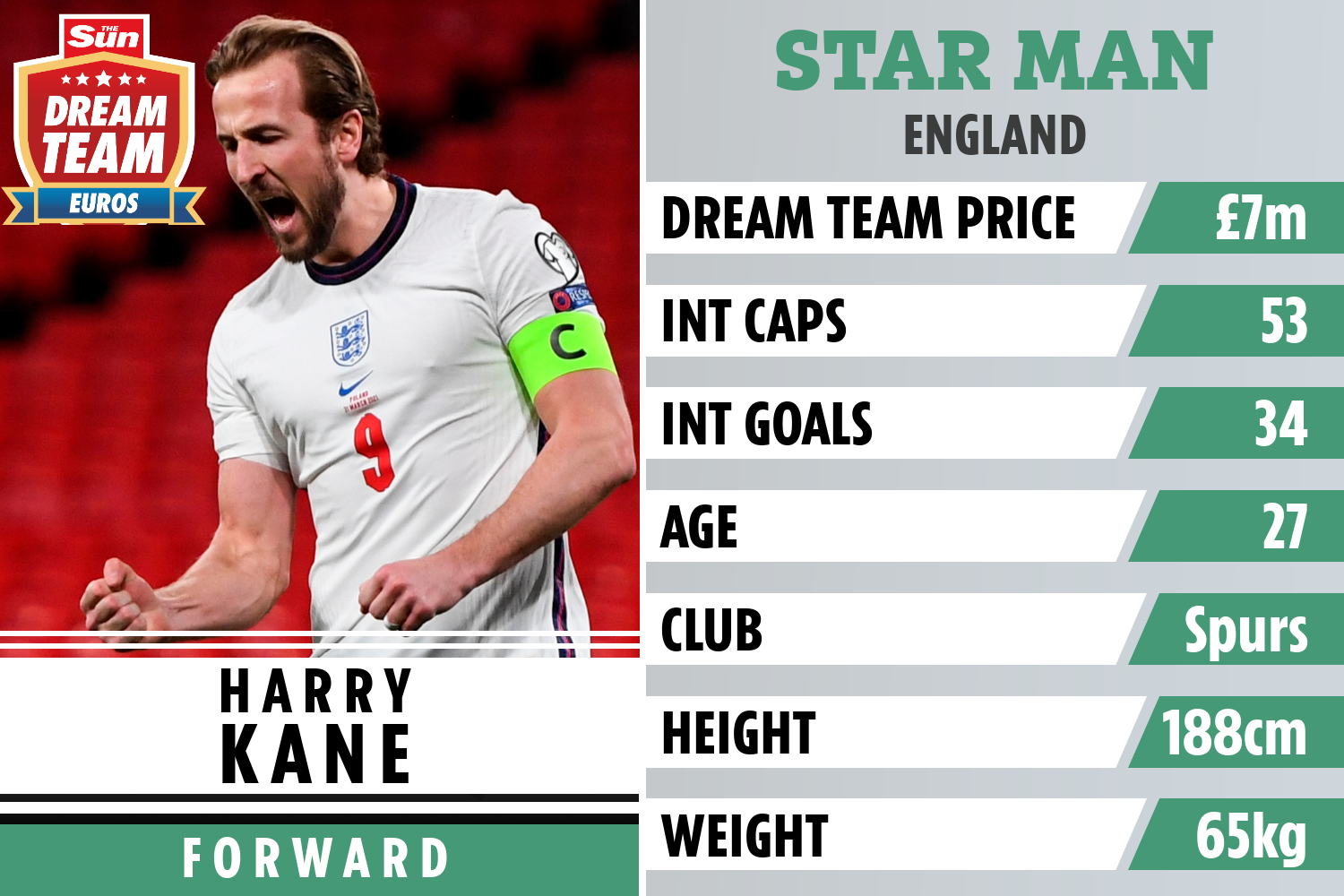 The Three Lions are the bookies’ favourites to lift the trophy this summer and Kane will unquestionably be a key player as Gareth Southgate hopes to end 55 years of hurt on home soil.

The 27-year-old won the Golden Boot at the last major tournament after scoring six goals in Russia at the 2018 World Cup.

Kane is already England’s sixth-top scorer of all time and he needs just 19 more goals to draw level with Wayne Rooney at the top of the list.

Considering he averages 0.64 goals per game for his country, the Spurs man seems destined to take the crown before he hangs up his boots. 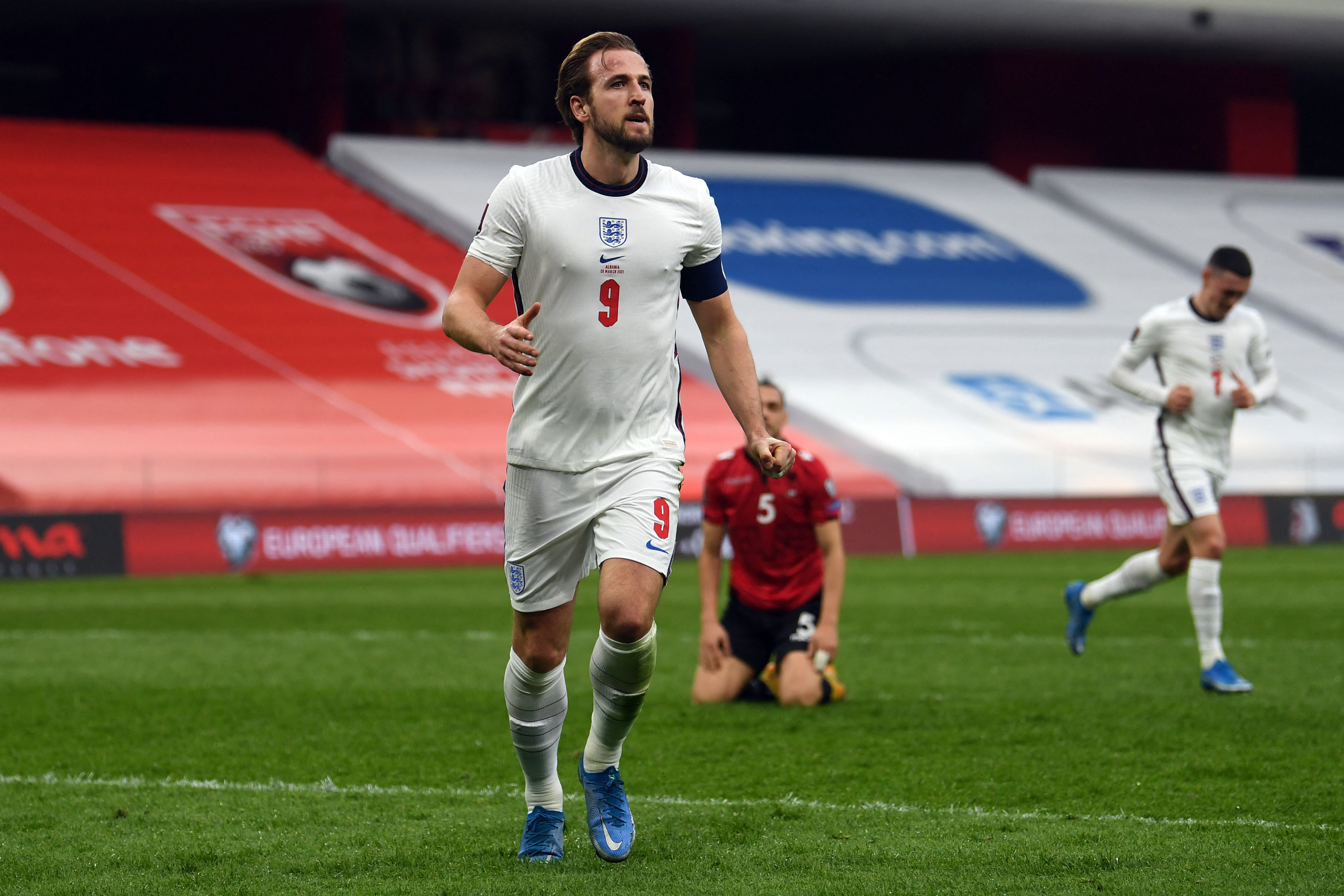 We expect Kane to be a very popular selection this summer off the back of his sensational performance in our Season game.

At the time of writing, he is the overall top scorer in Dream Team 2020/21 with 329 points – a total that is to be expected from the Premier League’s top scorer and top assist-provider this season.

England have a relatively favourable draw in Group D alongside Croatia, Scotland and Czech Republic – three opponents Kane has scored against before.

£7.0m is a sizeable chunk of your budget but we’re certain many of you will see it as a worthy investment.

Keep an eye out for more price reveals this week and be sure to sign-up for Dream Team Euros on May 13th!