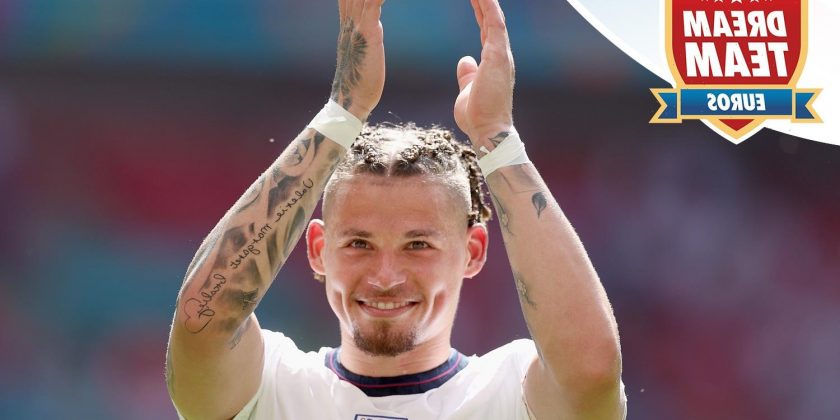 The first round of Euro 2020 fixtures was completed last night as France beat Germany 1-0 in Munich.

Dream Team Euros bosses have now had a look at every team in the competition with the usual batch of unexpected overachievers to consider going forward.

We’ve assembled the best XI of the tournament so far using Dream Team Euros points as an objective measure – how many have you got in your team? 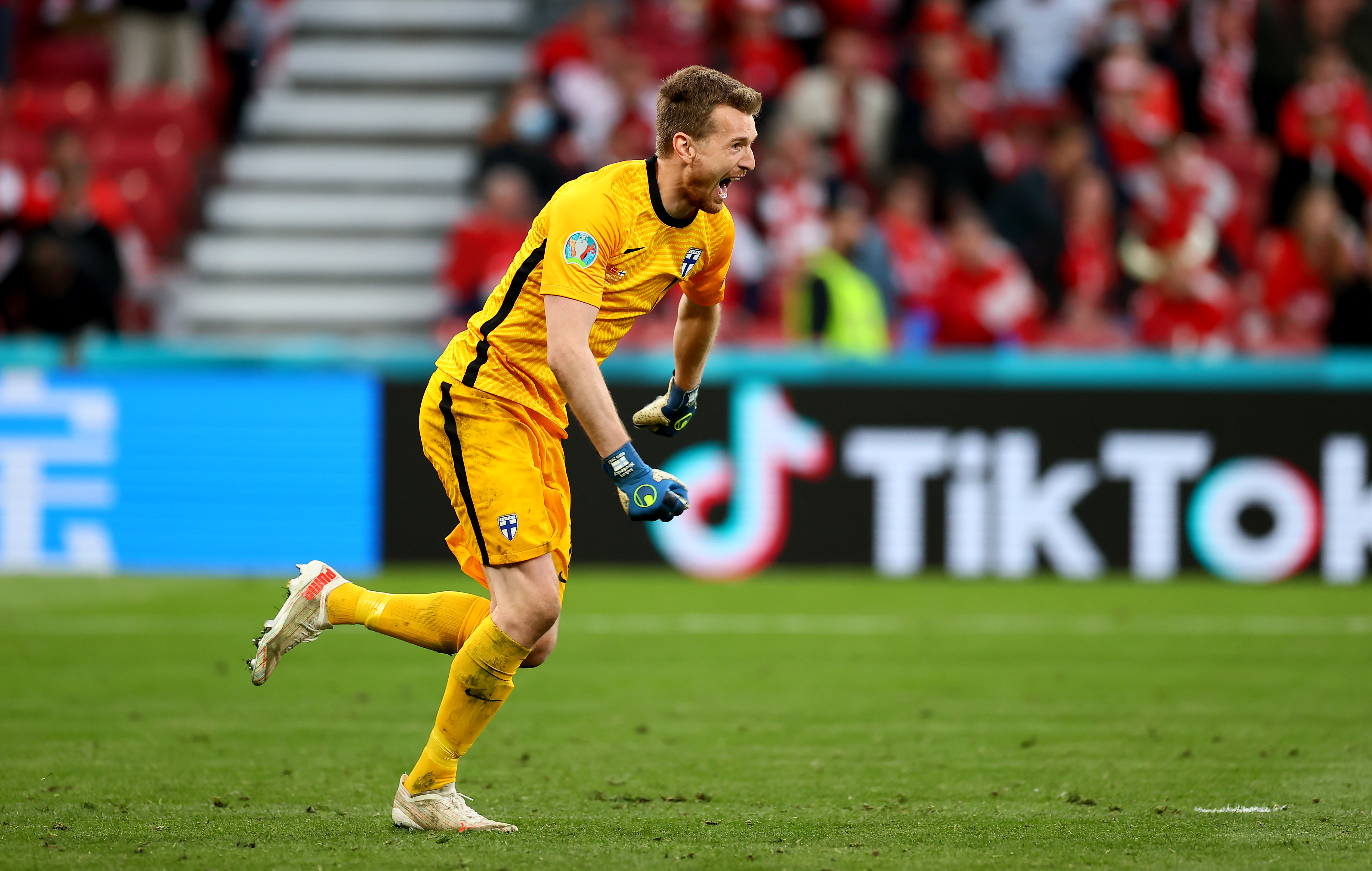 The football was rendered relatively meaningless on Saturday night given the situation but Finland’s keeper performed admirably nonetheless, saving a penalty to ensure his country won their first ever game in the prestigious competition. 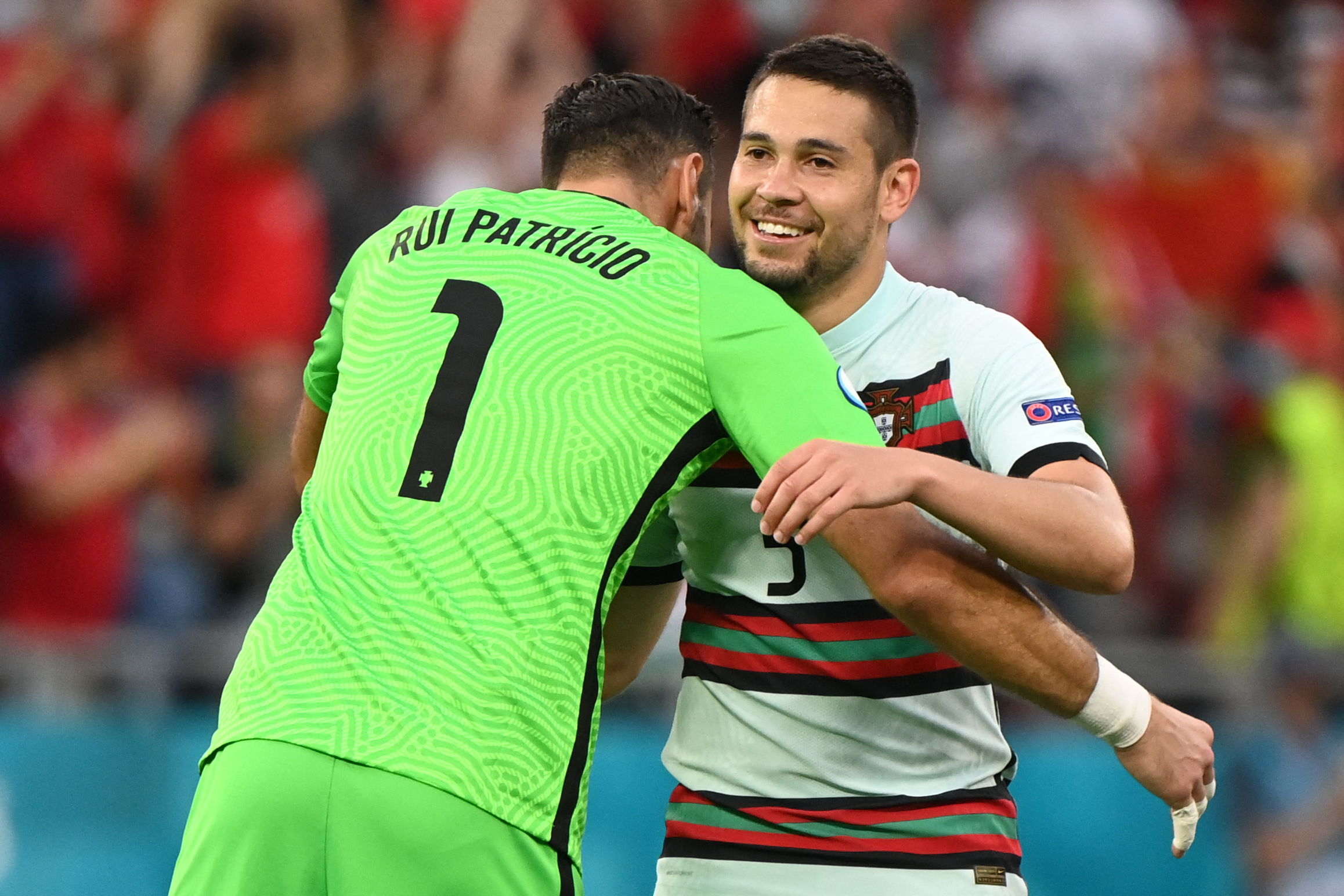 No surprise to see the best defenders populated by goalscorers.

Meunier replaced Timothy Castagne after the latter fractured his eye socket and capitalised with a goal and an assist as Belgium swept aside Russia.

Skriniar failed to keep a clean sheet but he nullified Robert Lewandowski before popping up with a well-taken winner at a set-piece to give Slovakia a vital win over Poland.

We mentioned Guerreiro’s attacking threat several times in our pre-tournament tips articles and the Borussia Dortmund left-back didn’t disappoint as he scored the crucial breakthrough goal to break Hungary hearts.

Finally, Lainer was one of the surprise performers of the first round as he provided a constant threat down Austria’s right-hand flank. However, he may not be as effective against teams stronger than North Macedonia going forward. 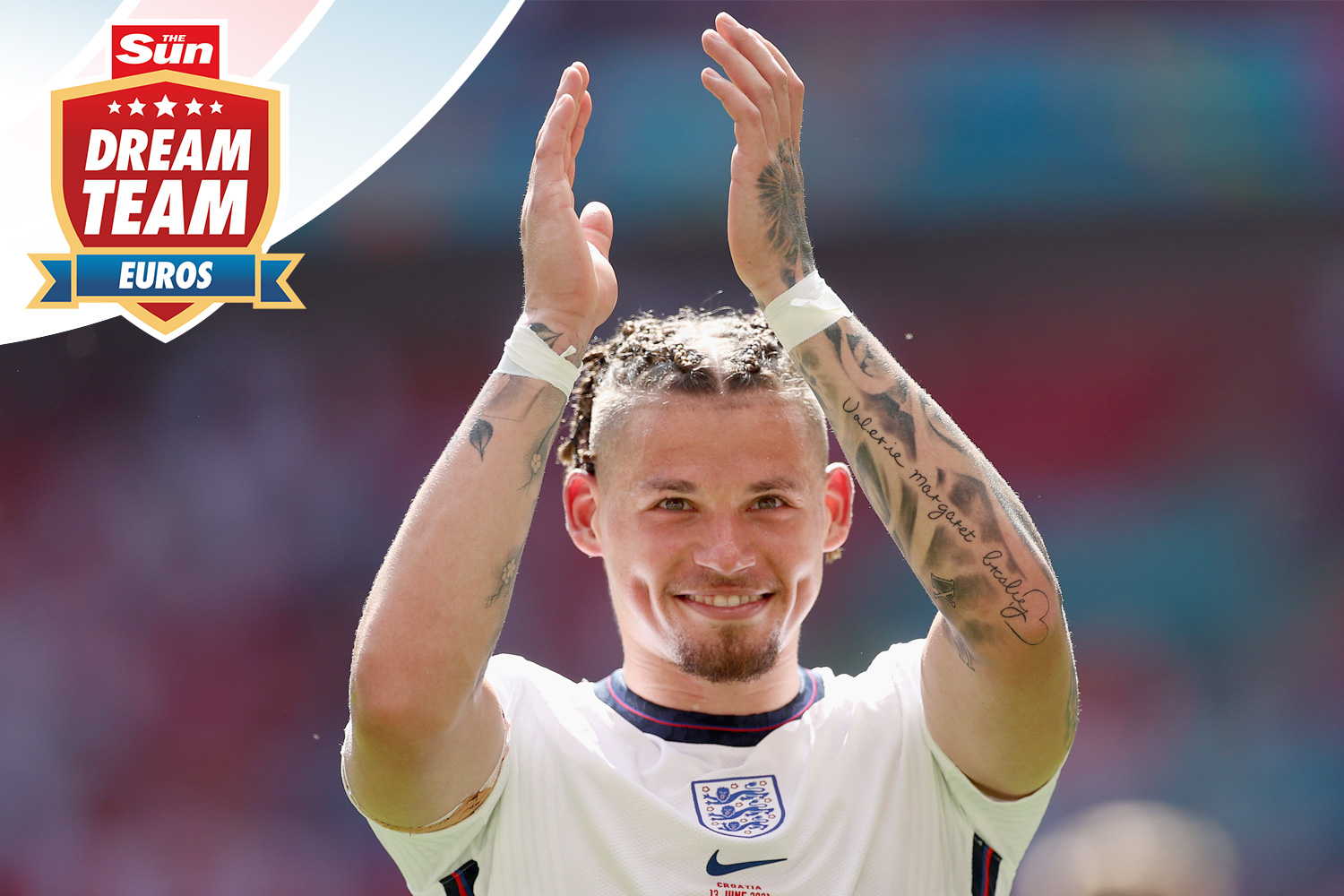 The Yorkshire Pirlo was the only player in his position to register a double-digit haul in the first round of fixtures. His assist and work-rate earned him Star Man in England’s opener.

Pogba played some of the best passes of the tournament in the first half of France v Germany. His distribution and quality in possession was enough to snatch Star Man away from the equally impressive Raphael Varane.

Another victory for our pre-tournament scouting came in the form of Wijnaldum’s goal in Netherlands’ thriller with Ukraine. We told you he scores more frequently for his country…

Raheem Sterling (£5.5m) and Andriy Yarmolenko (£2.5m) also bagged eight points but we went for Pogba and Wijnaldum because they appear in more teams at this stage. 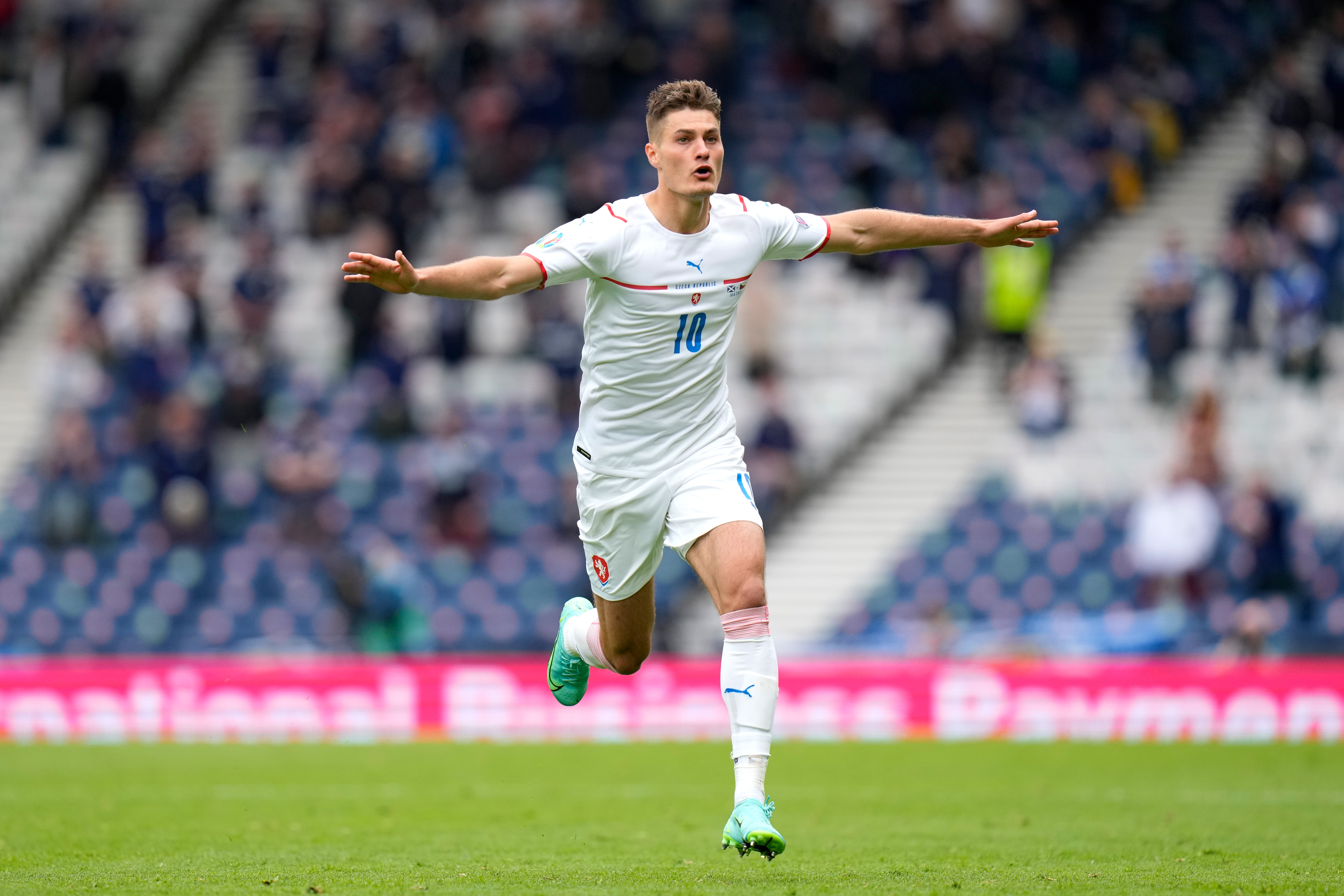 Ronaldo left it late to steal the show against Hungary but he did so with a brace after Guerreiro had broken the deadlock. His second goal was a thing of beauty, not to mention a record-breaking strike.

Lukaku justified his popularity with two razor-sharp finishes against Russia. Kevin De Bruyne’s return will only present Inter’s No9 with more chances in the near future.

Schick was arguably the standout player of the entire first round of fixtures as his brilliant double against Scotland – including a Goal of the Tournament contender – was undoubtedly the essential difference between the two teams.

Here’s the XI in full… 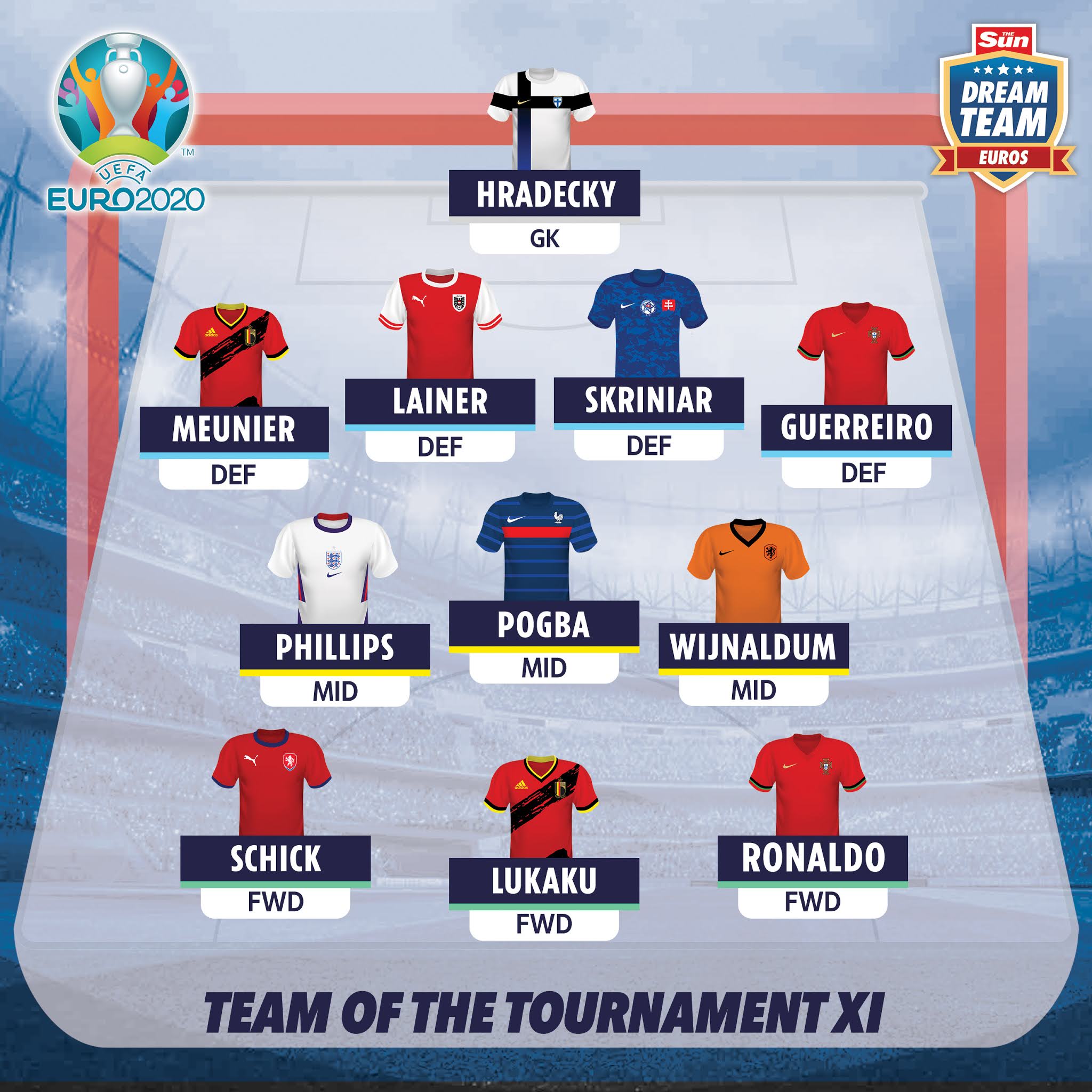 JACK OUT THE BOX