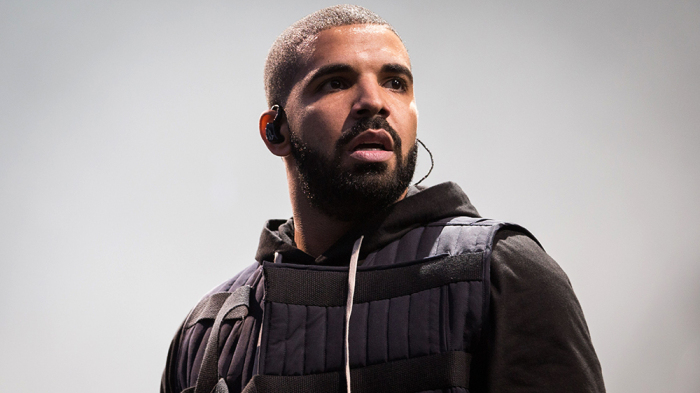 Drake’s “God’s Plan” was the Top Song and Cardi B, Post Malone and Migos had the Top Albums in the RIAA’s Top-Certified Gold & Platinum list of 2018.