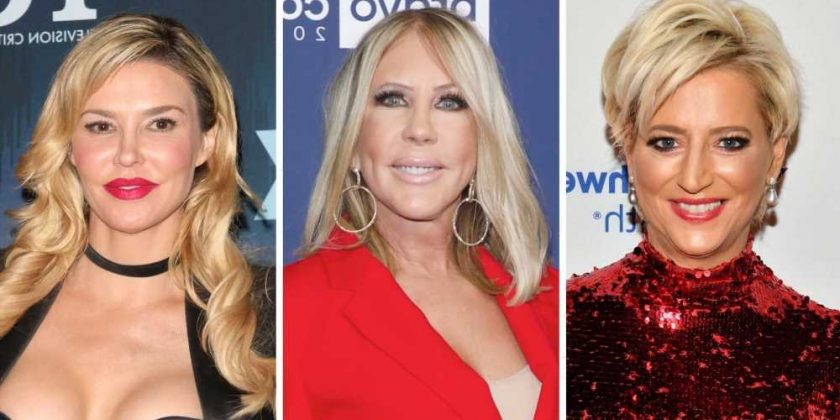 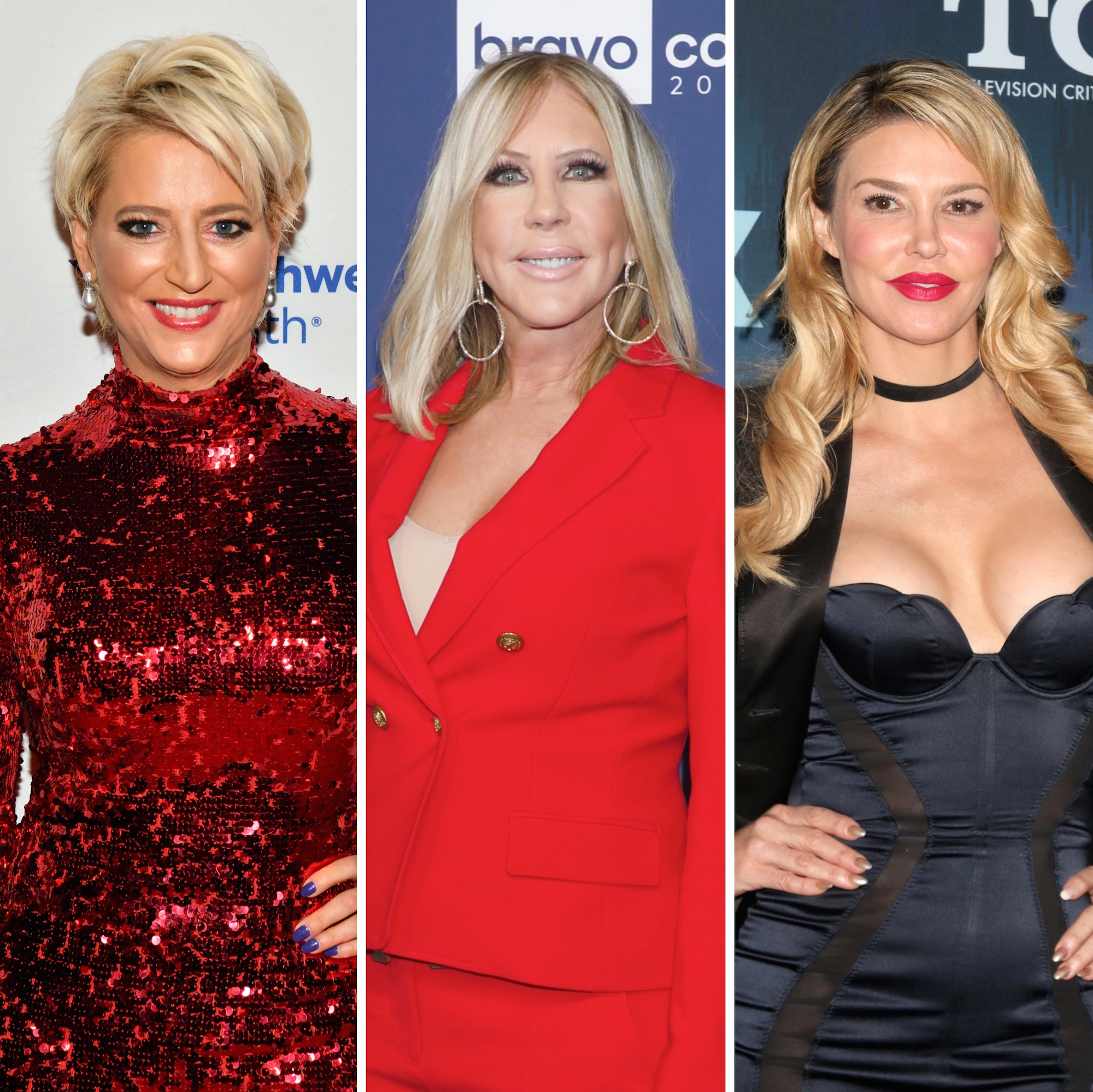 ‘Tis the season for more Real Housewives! Ahead of the first-ever season of a mashup of different cities’ best-known Housewives, Peacock already has plans for season 2, Us Weekly confirms.

“The girls have been in touch and are texting each other,” the insider adds. “They’re looking forward to returning to the Housewives in some capacity as some didn’t even expect to be asked back.”

The source noted that while some of the women know each other, others will be meeting for the first time when filming begins “very soon.”

Medley was the latest to leave RHONY, revealing in October 2020 that she wasn’t asked to return for season 13. In February, she admitted to Us that she “of course” misses the show, adding, “I was a great housewife. I brought it!”

RHOBH‘s Armstrong, 50, appeared on the first three seasons of RHOBH as a full-time cast member before popping up as a guest until the end of season 6. Glanville, 48, for her part, has been part of RHOBH since season 2, appearing on and off over the course of the last 11 seasons. Parks, 47, hasn’t appeared on the series since 2017.

“It’s just them filming a fun show and getting the ladies together from different franchises,” a source told Us at the time. “Due to COVID-19, some Housewives favorites couldn’t be a part of it but if all goes well, they could potentially be in the future.”

Most Memorable TV Spinoffs Over the Years

Peacock is also bringing back The Real Housewives of Miami, which was canceled in 2013 after three seasons on Bravo.

In February, an insider told Us that the streaming service was searching for “a very diverse cast” with “women from all different backgrounds.”