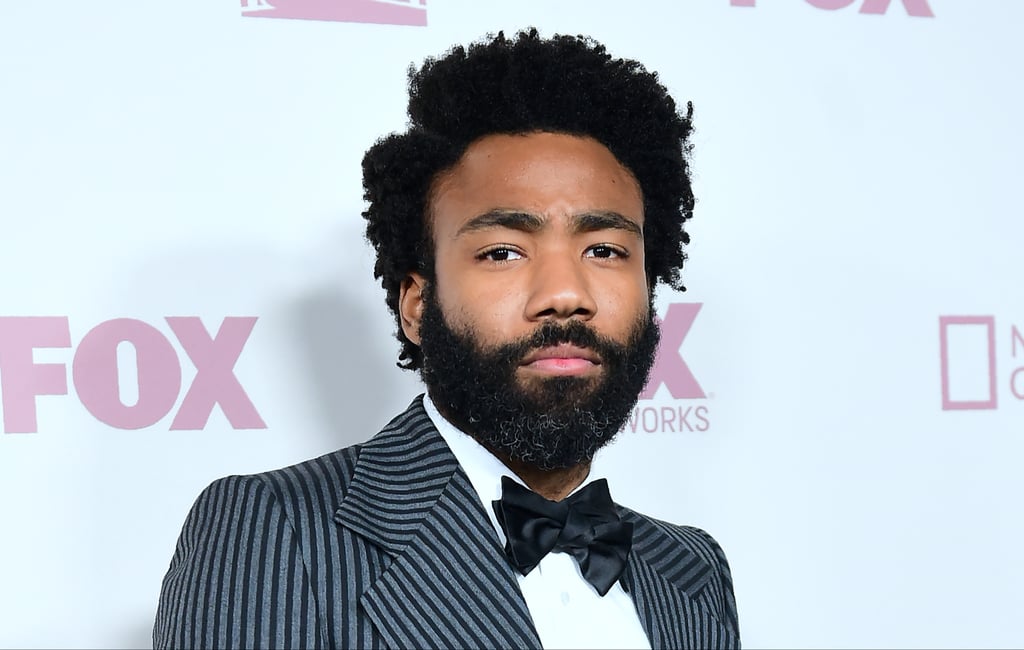 Donald Glover’s New Movie Is Pretty Mysterious, but at Least We Know the Cast

We all know that Donald Glover is working alongside Beyoncé in The Lion King reboot (which looks amazing, obviously), but did you know that he and Rihanna also have something in the works? Ever since the trailer for Guava Island debuted at the Pharos Festival in New Zealand, we’ve been trying to gather all the details we can about the upcoming project, but Glover and his cast are determined to make as few details as possible known — at least for now. Here’s who you can expect to see in this forthcoming Childish Gambino production.