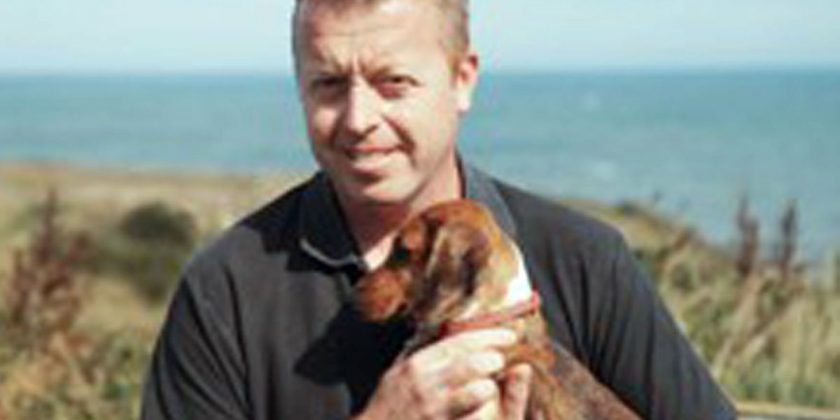 Owners who let dogs become bored and lonely are ditching them in droves when their ­pets’ ­mental health frays.

A lack of play can cause 22 ­behavioural problems, including ­anxiety, aggression, pulling on the lead, whining and not coming when called, a Bristol University study found.

Dog trainer Dominic Hodgson said: “It’s heartbreaking that thousands of dogs are handed in to shelters and even put to sleep. This could be avoided by owners simply understanding they need attention and stimulation.”

Many people spend eight hours away from home each day, so dogs are left to develop destructive habits such as chewing, digging and getting into bins.

But Dominic says the key to having a happy dog is the time you spend with them. And he reckons owners need to be as entertaining as another dog.

He said: “By making walks fun – ­taking out a tennis ball, a toy, even a smelly old sock – you can bond and take away the stress of them being badly behaved through boredom.”

Dominic claims many owners get overwhelmed trying to follow ­complicated advice on dog psychology and behaviour and then give up.

He has written a book, Worry Free Walks, explaining how to build a better ­relationship with your dog.

Dominic, 40, from Sunderland, said: “The reason dogs behave better with walkers and trainers is because they work harder to get their attention.

“Start by playing with their toys and get them to focus on you in the house or where there’s little distraction.

“Each time you go on a walk, take a bag with their favourite toys and tasty treats and play with them. Don’t be embarrassed by having fun and give them lots of encouragement.

“The more you do this, the more your dog will see you with the same level of enthusiasm as they would ­another dog rather than their boring owner they want to run away from.”