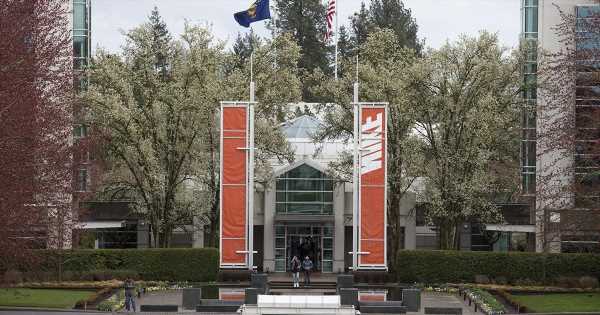 The announcement was made on LinkedIn by Nike’s Senior Manager of Global Marketing Science Matt Marrazzo. “Our senior leaders are all sending a clear message: Take the time to unwind, destress and spend time with your loved ones. Do not work,” Marrazzo wrote. “It’s times like this that I’m so grateful to be a part of this team. In a year (or two) unlike any other, taking time for rest and recovery is key to performing well and staying sane.”

Marrazzo said this past year has been rough as we live through a a traumatic event. He said he is “hopeful that the empathy and grace we continue to show our teammates will have a positive impact on the culture of work moving forward.”

It’s not just a “week off,” Marrazzo said, “it’s an acknowledgment that we can prioritize mental health and still get work done.”

Nike has other office and retail locations. It is unclear if this announcement pertains to employees at other locations. CBS News has reached out to Nike for more information and is awaiting response.

Hootsuite, a social media managing platform, gave its employees off between July 5 to 12. In a blog post, the company said the pandemic “reminded us how important mental health is,” so it is supporting employees with its inaugural “Wellness Week.”

LinkedIn also gave its employees a week off in April and Citi Group announced in March it would have “Zoom Free Fridays,” according to the New York Times.