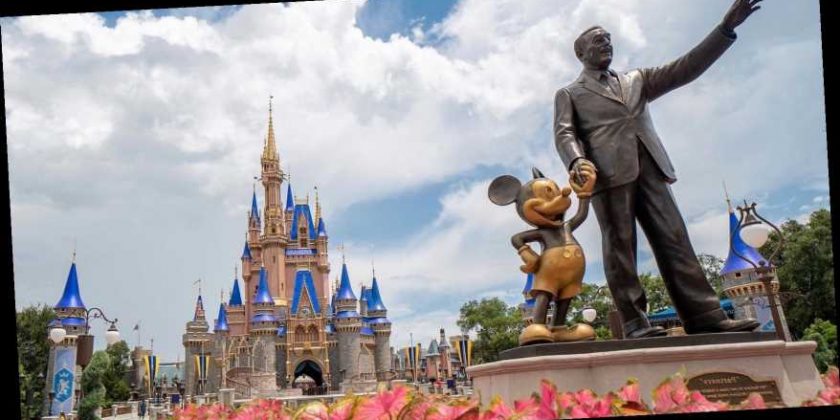 Disney has announced that as a result of the COVID-19 pandemic, the company will lay off 28,000 employees at its theme park operations and other units. This will affect both parks in the US, which include Disneyland in Anaheim, California, and Walt Disney World in Orlando, Florida.

The segment of the company, which also includes retail shops and cruise ships, employs 177,000 people. In April, Disney announced it would furlough 100,000 workers after the pandemic forced the company to close its theme parks. Disney has also reduced expenses, decreased executive pay, and suspended several projects.

RELATED: Mulan Will Be Free To All Disney+ Subscribers, But Not Until December

Walt Disney World has restricted its capacity limits and enacted social distancing requirements, while Disneyland is still shuttered due to measures taken to curb the pandemic in California. Josh D’Amaro, chairman of Disney’s parks, experiences and products segment, said the decision “is the only feasible option we have in light of the prolonged impact of COVID-19 on our business.”

According to the company, 67% of the employees affected by the layoffs are part-time. D’Amaro said the decision has been “exacerbated in California by the state’s unwillingness to lift restrictions that would allow Disneyland to reopen,” adding that the company has attempted to negotiate with the state by assuring officials that it’s able to run the parks safely.

The layoffs exemplify how industries, such as tourism, have been impacted by the pandemic. Disney has been especially hard hit since it relies on public attendance to generate revenue. In addition to the layoffs, Disney has also delayed 10 upcoming films, including Marvel’s Black Widow and Steven Spielberg’s West Side Story.

In August, Disney reported a third-quarter net loss of $4.72 billion, compared with the $1.43 billion in net income the company reported for the same period in 2019. Disney also posted a profit of 8 cents a share, down 94% from the same period a year earlier. Overall, Disney’s parks, experiences and products segment have sustained a $3.5-billion loss of operating income as a result of the pandemic during the quarter, the company reported.