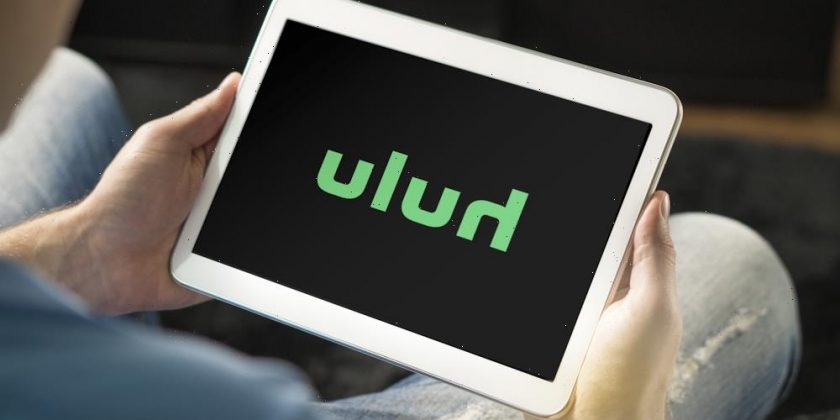 Hulu will now start accepting ads for political issues, according to Disney — a move that comes after Democrats lambasted Hulu for rejecting ads calling out the GOP on abortion and gun issues.

“After a thorough review of ad policies across its linear networks and streaming platforms over the last few months, Disney is now aligning Hulu’s political advertising policies to be consistent with the company’s general entertainment and sports cable networks and ESPN+,” Disney said in a statement released Wednesday.

The company’s statement continued, “Hulu will now accept candidate and issue advertisements covering a wide spectrum of policy positions, but reserves the right to request edits or alternative creative, in alignment with industry standards.”

The hashtag “#BoycottHulu” became a top-trending topic on Twitter after national Democratic organizations complained to the Washington Post that Hulu had rejected their joint ads on abortion and guns on July 15. Disney’s ESPN and WPVI-TV, the ABC-owned station in Philadelphia, had accepted and run the same ads.

The controversy over the ads on Hulu comes after the conservative-leaning Supreme Court issued rulings this term that overturned Roe v. Wade and New York State’s open-carry gun restrictions.

“Hulu’s censorship of the truth is outrageous and offensive,” the Democratic Congressional Campaign Committee tweeted Monday. “Voters have the right to know the facts about MAGA Republicans’ extreme agenda on abortion — Hulu is doing a huge disservice to the American people.”

Disney has told marketers that for the ad-supported tier of Disney+, set to launch in late 2022, it won’t accept political ads, nor will it run ads for alcohol or rival streamers.