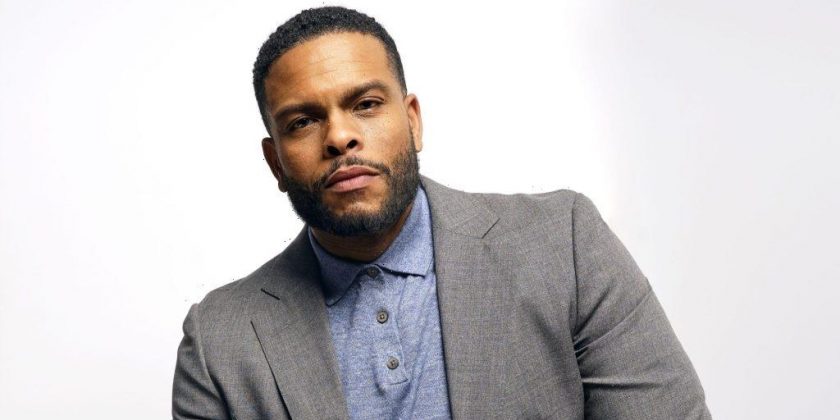 Benny Boom, the television director who has worked on franchises such as “CSI: Vegas” and “Magnum PI,” has signed with the Gersh Agency for representation.

Boom, well-known for his revered work in the music video industry, has in recent years bolstered his television directing credits with his work on franchises such as Showtime’s “City on a Hill,” “Black Lightning,” “The Equalizer,” “NCIS: LA” and “Chicago PD.” He also directed the 2017 Tupac Shakur biographical film “All Eyez on Me,” which starred Demetrius Shipp Jr. and Kat Graham. Alongside “All Eyez on Me,” Boom’s film credits include the 2011 action film “S.W.A.T.: Firefight,” the 2009 action comedy “Next Day Air” and the 2016 thriller “48 Hours to Live.”

Boom will continue to be represented by London Alley for music videos and commercials. His attorney is Nina Shaw at Del Shaw.