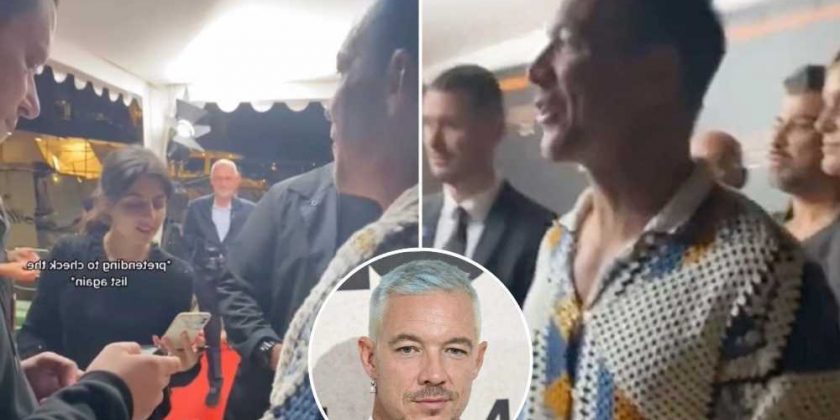 Despite being one of the most famous DJs in the world, Diplo had trouble getting into a party he was hired to work at.

The 43-year-old on Monday shared a clip of the moment he was turned away from a Cannes Film Festival bash on a luxury yacht.

“I was booked to DJ a yacht party in Cannes but security wouldn’t let me in,” the DJ said in the video shared on Instagram.

“The yacht was empty so I was about to take the L and go get food.”

The video also shows a woman inside the event telling security, “He’s the DJ,” while Diplo — real name Thomas Wesley Pentz — tried to explain that owner of the yacht hired him.

The guard still appeared unconvinced and refused to let him in.

“Luckily the owner was walking by and let me in,” he added.

“Next time I’m adding myself to the guest list,” Diplo captioned the clip. 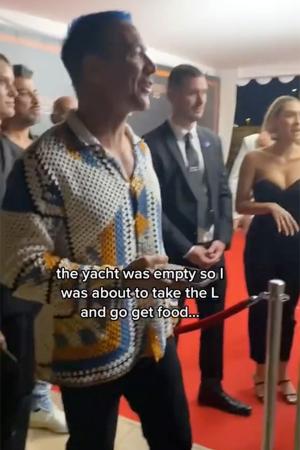 During his decorated career, Diplo has scooped up a total of three Grammy Awards.