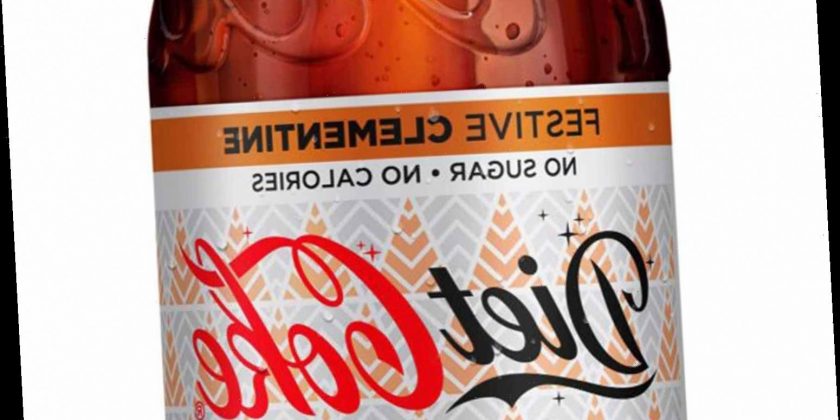 The limited edition flavour has a citrus twist with a "splash of sweet clementine". 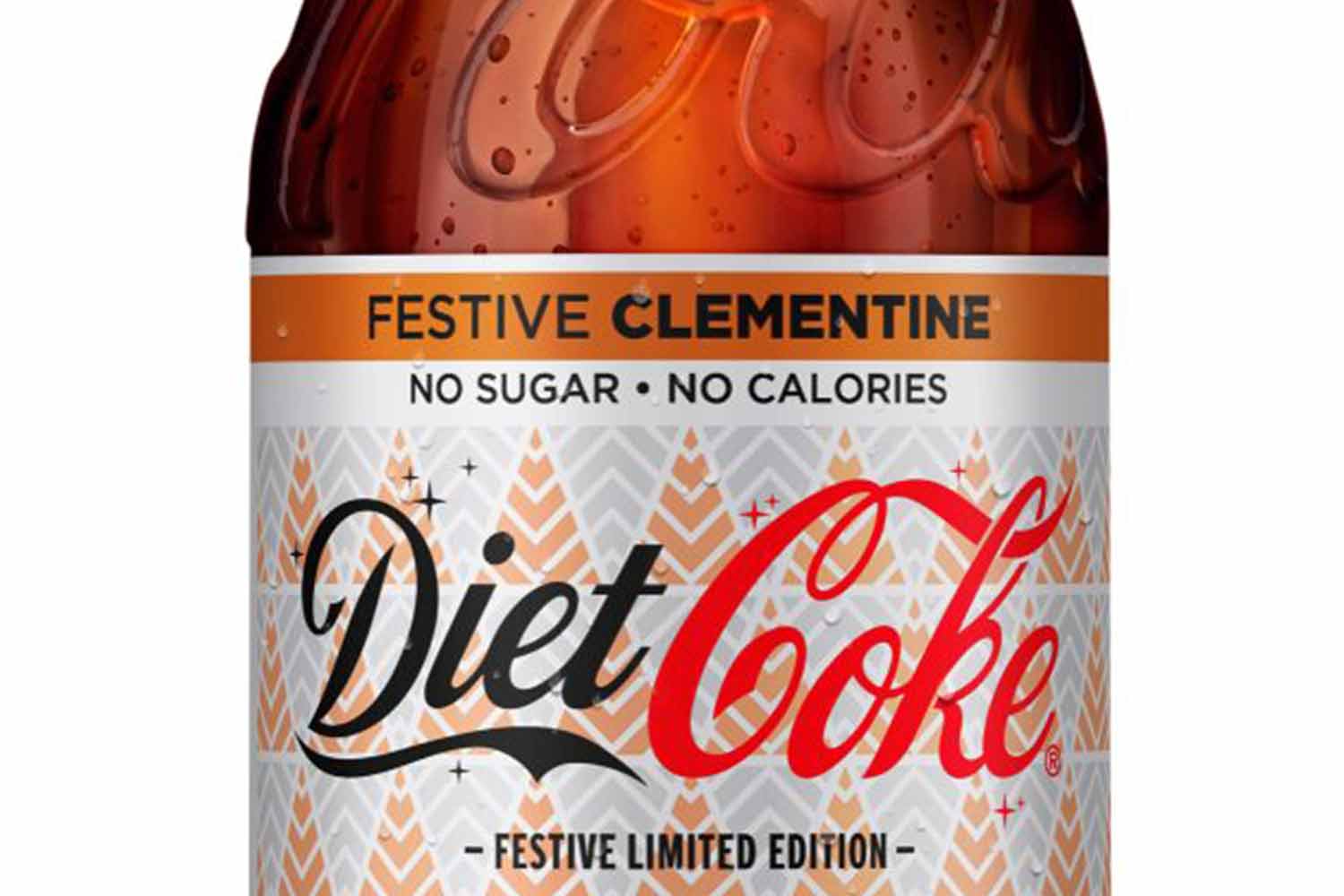 It is only available in diet form, so you can't get a full fat or Coke Zero version.

Some shops have already started stocking the new drinks.
Sainsbury's is selling the 1.25l bottles online for the bargain price of £1 – less than it usually charges for a 500ml bottle.

The 500ml bottle is not available online yet, but some shoppers have spotted it in stores.

Coca-Cola wouldn’t tell us the recommended retail price of the bottles, only saying each supermarket will set its own cost.

500ml bottles of Mango-flavoured Diet Coke usually retail at around £1.35, so we expect that the clementine version will be a similar price.

On Facebook, Coca Cola fans were excited about the new launch.

Lucy Glass posted in the group Extreme Couponing and Bargains UK: "I NEED THIS IN MY LIFE!!!"

Charlotte Brook added: "I really liked this the other day".

But not everyone was convinced.

Chrissy Holly said: "Why are all these new flavours only being assigned to diet coke? I love full fat and would happily pay the extra for the full fat versions."

And Mandy Hull said: "Tried this yesterday thought it lost flavour once opened".

The new drink isn't the only fruit flavour of the fizzy classic, Coca Cola has also launched an Exotic Mango Diet Coke.

And who could forget the cinnamon flavoured version of Coke Zero, which was released last year as part of the drink's festive range.

Meanwhile, Coca-Cola is launching a posh version of Coke that you can mix with vodka and rum.