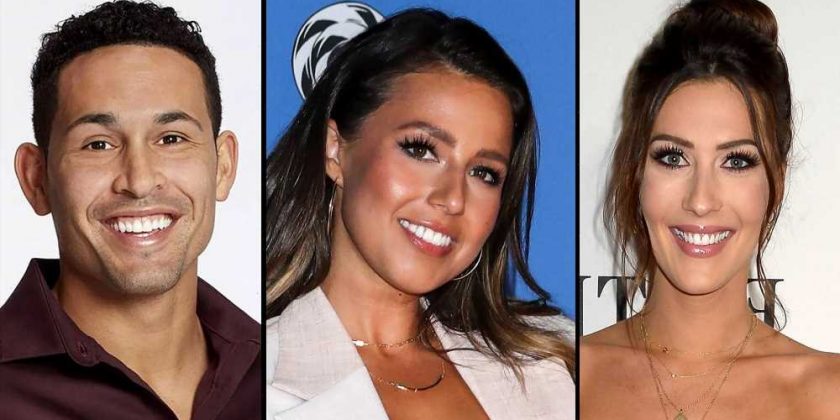 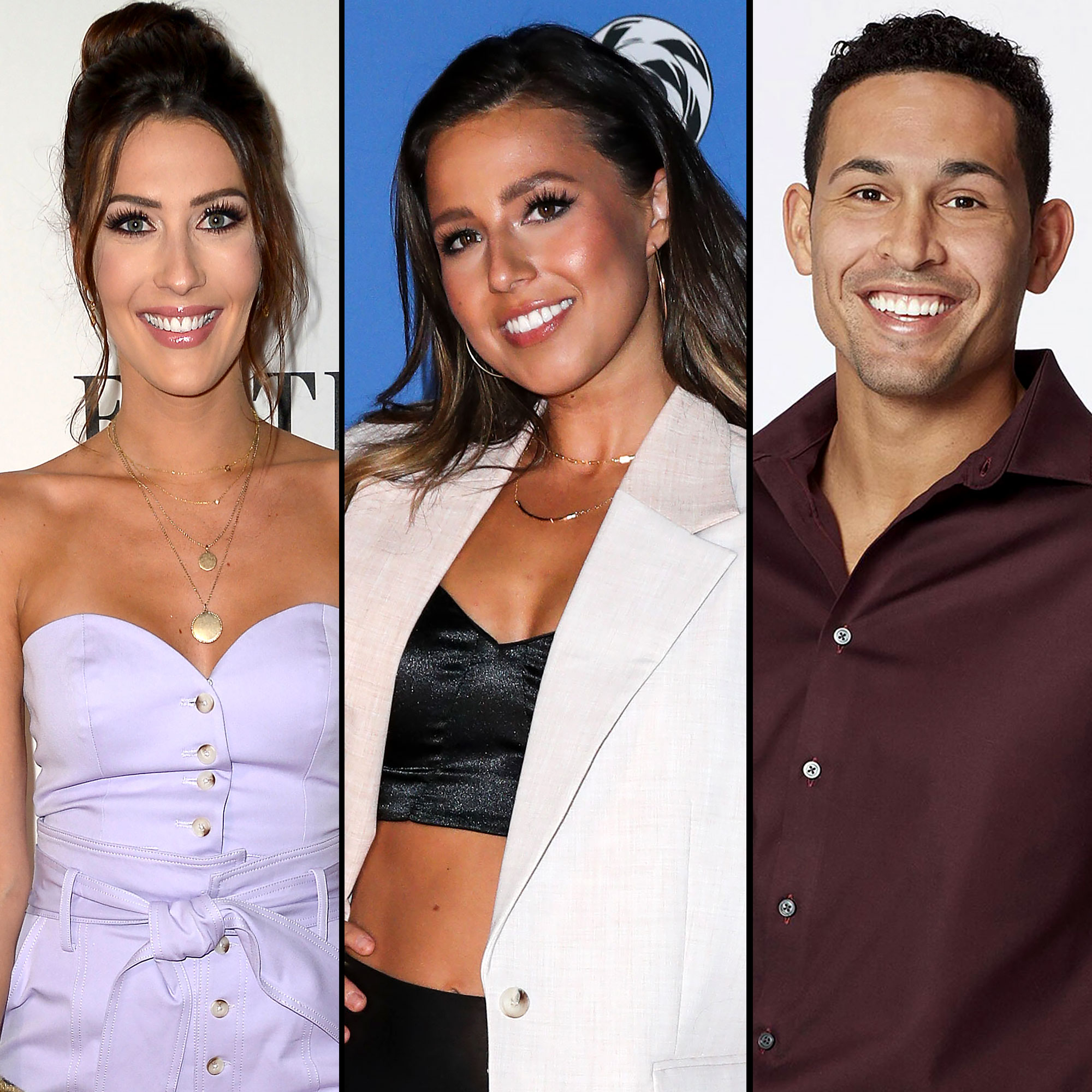 Unsubscribing? After Katie Thurston threw some playful shade about Thomas Jacobs on Instagram, Becca Kufrin seemingly made it clear whose side she was on.

Becca Kufrin and Thomas Jacobs’ Relationship Timeline: From ‘Bachelor in Paradise’ and Beyond

The Minnesota native, 31, appeared to unfollow the season 17 Bachelorette, 30, who has been celebrating Taylor Swift‘s rerelease of Red through a “12 Days of Messy” series linking her former contestants to a song from the album.

In an Instagram Story on Monday, November 15, the former bank marketing manager posted the song “I Knew You Were Trouble (Taylor’s Version),” adding in a caption, “Day 4. Thomas.” Shortly after, fans noticed that Becca, 31, seemed to no longer be following her fellow Bachelorette.

Katie and Thomas, 29, didn’t see eye to eye during her season of The Bachelorette, which came to an end in August. After he admitted that he wanted a chance to become the Bachelor, the Washington native decided to send Thomas home, calling him “selfish, unkind and a liar” during the rose ceremony.

The Season 25 Bachelor alum, who walked away engaged to Blake Moynes before their October split, later got honest about where she stood with the California native after their tense conclusion on the ABC series.

“I am nervous for any woman who interacts with Thomas, honestly. He’s a smooth talker,” she said on the “Viall Files” podcast in June. “I wouldn’t be surprised if he recycles some lines with me on some of these women. … Good luck to them.”

At the time, Katie noted that she didn’t think her relationship with Thomas was as serious as with some of her other suitors.

“If I wanted to keep Thomas, I would have. My connection with him was, I think, more sexual than mental [or] emotional. He said all the right things and I wish they showed it, I questioned [him] very early on,” she added. “I was like, ‘No one is this perfect.’ My intuition was like, ‘I don’t know about this guy.’”

Thomas, for his part, returned to the franchise during season 7 of Bachelor in Paradise, where he formed a bond with Becca. The duo went their separate ways after the real estate broker admitted that he was “falling in love” with the season 14 Bachelorette, but the October finale revealed that they had reconciled after filming and were “happy and in love.”

After the final episode of BiP, Katie showed her support for Thomas’ new romance, tweeting, “Seeing all these happy couples now, who ‘broke up’ then makes me think the show just didn’t wanna pay for too many rings. Happy for all the couples, engaged or not, and finding love! #BachelorInParadise.”

After a fan questioned whether Katie’s since-deleted tweet was referring to Thomas, she replied, “Yes. They seem genuinely happy together.”