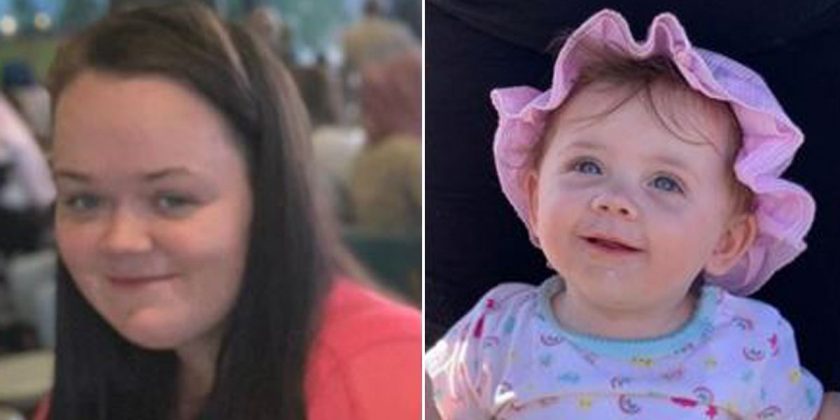 A desperate search to find a mum missing with her nine-month-old baby daughter is underway.

Christina Chapman, 25, was last seen at her home in Ilford, London, on Wednesday, September 18.

Metropolitan Police believe Ms Chapman is with her daughter Alivia.

Ms Chapman is described as 5ft 5ins tall, of large build, with brown hair which is always in a ponytail.

She was last seen wearing a grey jumper, black jeans and black trainers. She was also carrying a black bag.

Alivia, has bright blue eyes, her hair has been cut short and she was last seen wearing a pink baby grow.

Officers are appealing for her to get in touch with police by calling 101, attending a police station or making herself known to a police officer.