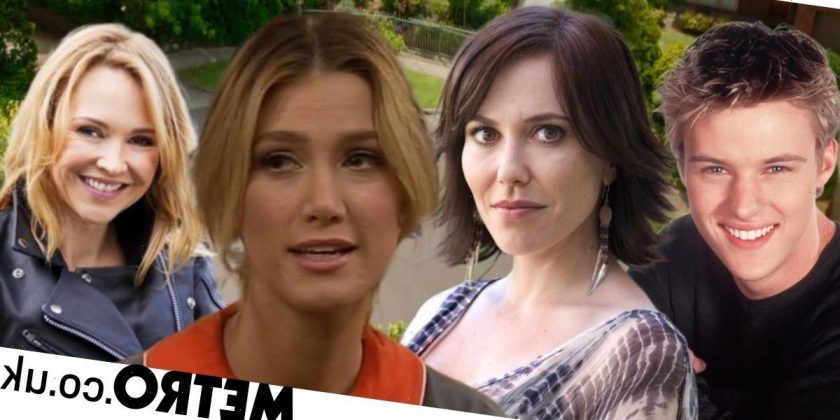 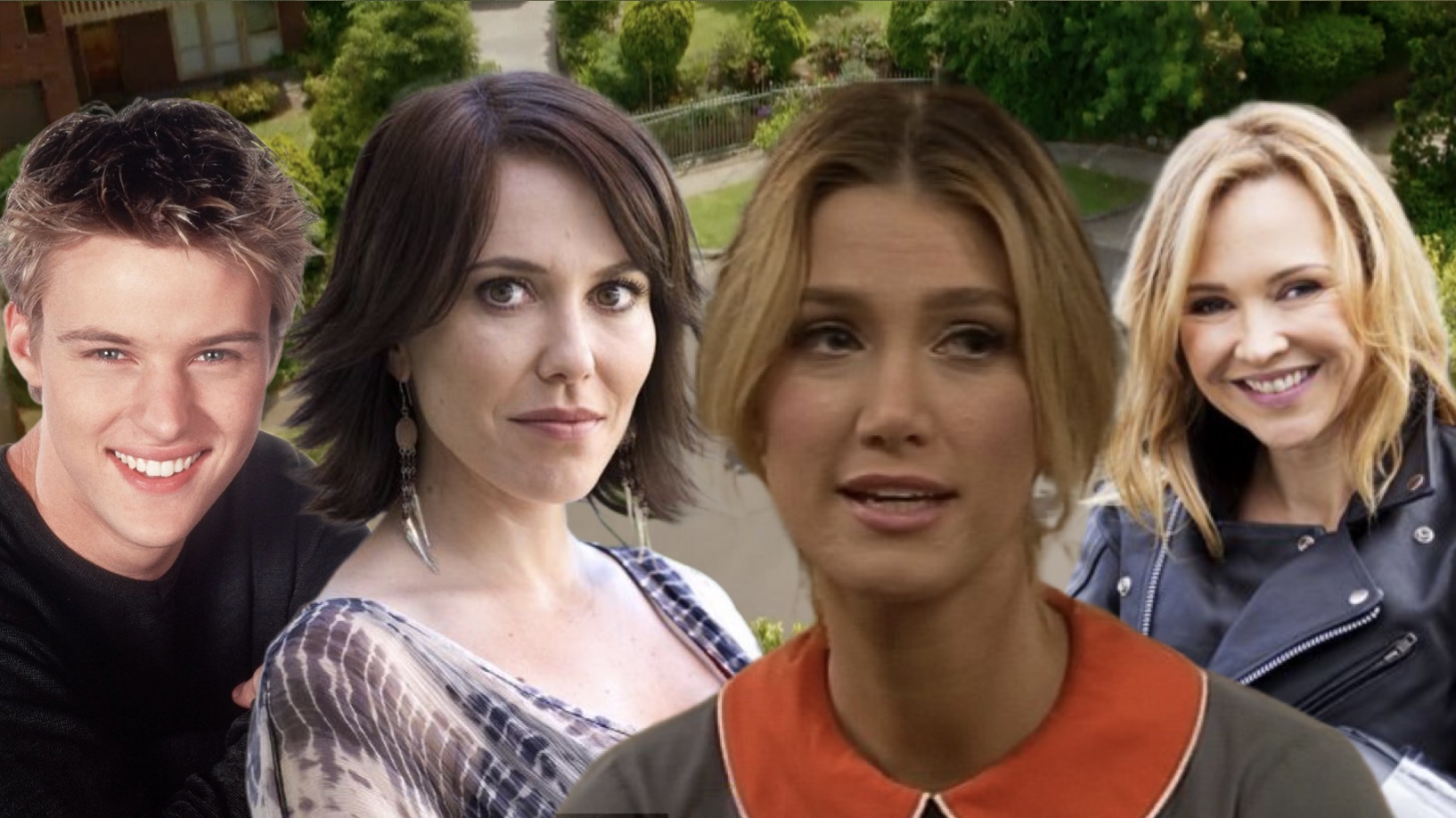 Neighbours is adding more good friends to the line-up for the final episode, with another five stars set to stage a comeback.

Singer-songwriter Delta, who rose to fame at the age of 15 after signing her first record deal, appeared in the Aussie soap as Nina Tucker between 2002 and 2005, and later reprised her role in 2015, as part of the show’s 30th anniversary.

Kym, meanwhile, played Libby Kennedy, daughter to legends Karl and Susan, for various stints, making her Ramsay Street debut in 1994, before departing in 2002.

She would later reprise her role in 2007, and aside from a series of episodes in 2008 that saw the role of Libby temporarily recast with Michael Banks stepping in, Kym remained a permanent fixture until 2011.

Libby returned once again in 2014, and fans will no doubt be delighted to see her back in her old stomping ground for the final episode.

Carla Bonner has similarly had multiple stints in Neighbours as Steph Scully, originally playing the character between 1999 and 2010, and again in 2013, as well as 2015 to 2018.

Hollywood star Margot Robbie, who will star in the upcoming Barbie movie, is also set to stage a comeback for Neighbours’ final episode, stepping into Donna Freedman’s shoes once more.

Consider us beyond excited!

Neighbours is set to end after 37 years, after Channel 5 controversially decided to drop it from their schedules in favour of ‘original UK drama’, which the broadcaster claims has a ‘strong appeal’ for audiences.

A whole host of faces from every era of the show have returned in recent weeks ahead of the final episode, including Izzy Hoyland (Natalie Bassingthwaighte), Harold Bishop (Ian Smith) and Shane Ramsay (Peter O’Brien).

Many more favourites from the past will appear throughout the final week, which commences this Monday, such as Charlene and Scott Robinson (Kylie Minogue and Jason Donovan) and Mike Young (Guy Pearce).

‘You didn’t think we were done did you?! We’re thrilled to share that Margot Robbie, Jesse Spencer, Delta Goodrem, Kym Valentine and Carla Bonner will all make an appearance in our finale!’ #CelebratingNeighbours.’

Neighbours: The Finale will air Friday July 29 at 9pm on Channel 5.