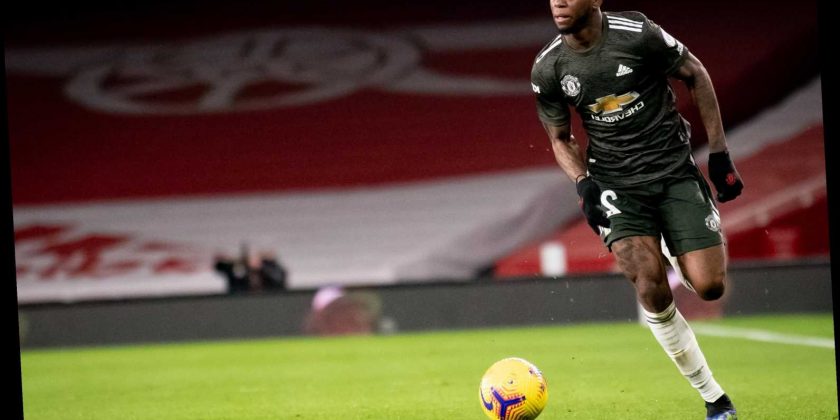 Aaron Wan-Bissaka (£3.3m) is one of the best one-on-one defenders in Europe.

Had he been born 20 years earlier, we would probably be talking about him as the outright best full-back in the world.

However, football has evolved and full-backs must be equally adept with the ball at their feet in the final third as they are when facing up an opposition winger with backs to the wall.

And this is where Man United’s No29 has often come up short. 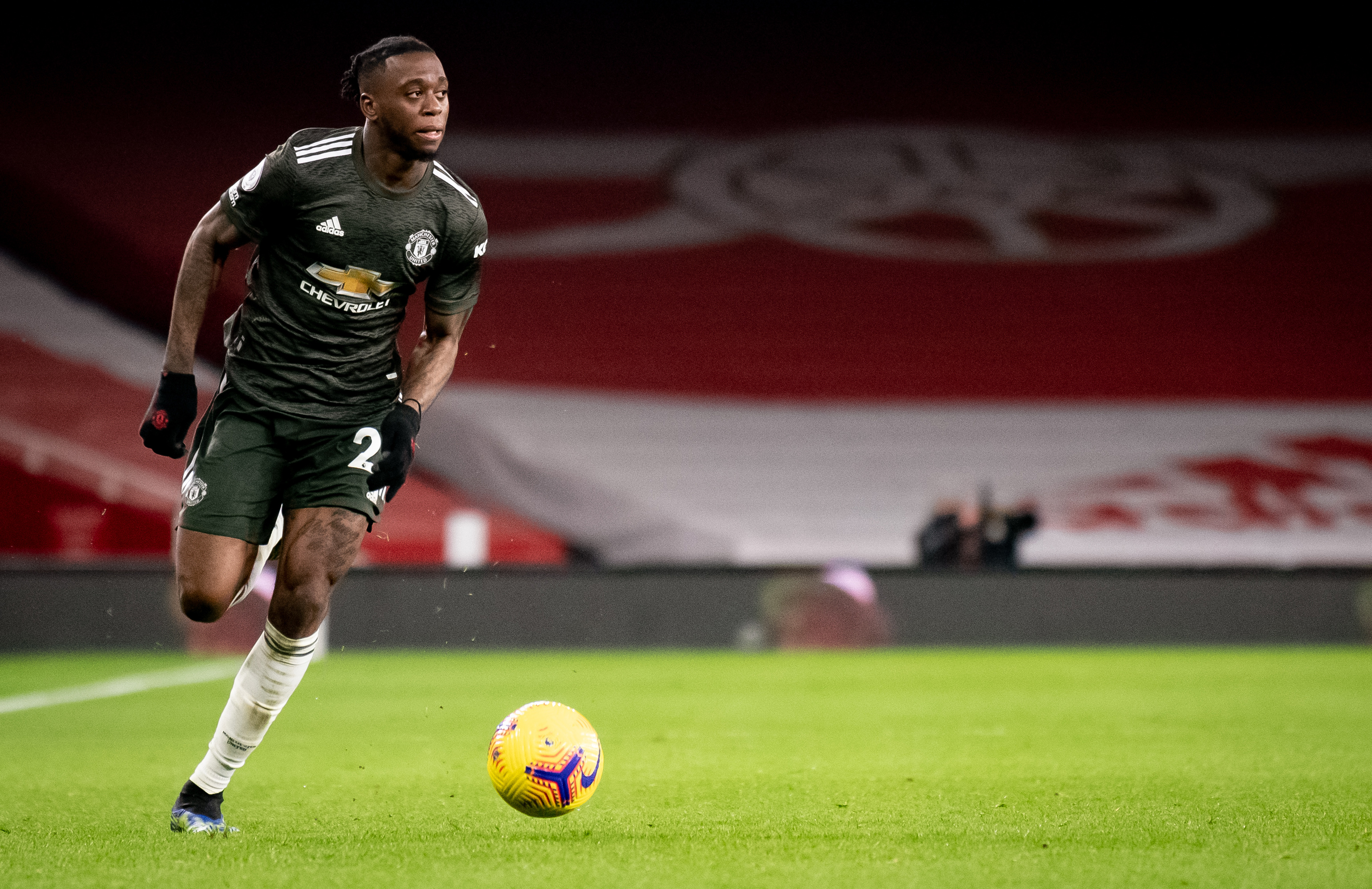 The threat he poses in possession doesn’t compare to the likes of Trent Alexander-Arnold (£4.4m), Andrew Robertson (£4.0m), Alphonso Davies and other highly-regarded full-backs.

However, there have been a few signs recently that indicate Wan-Bissaka’s game is developing.

He got in on the act as Southampton succumbed to a 9-0 defeat at Old Trafford to take his goal involvements to four for the season.

This is a relatively modest total but if he were to double it up in the second half of the campaign then his stats would show a marked improvement.

Followers of Man United would have noticed an increased willingness to get forward in the 23-year-old, even if the technical aspects of creating and scoring remain works in progress. 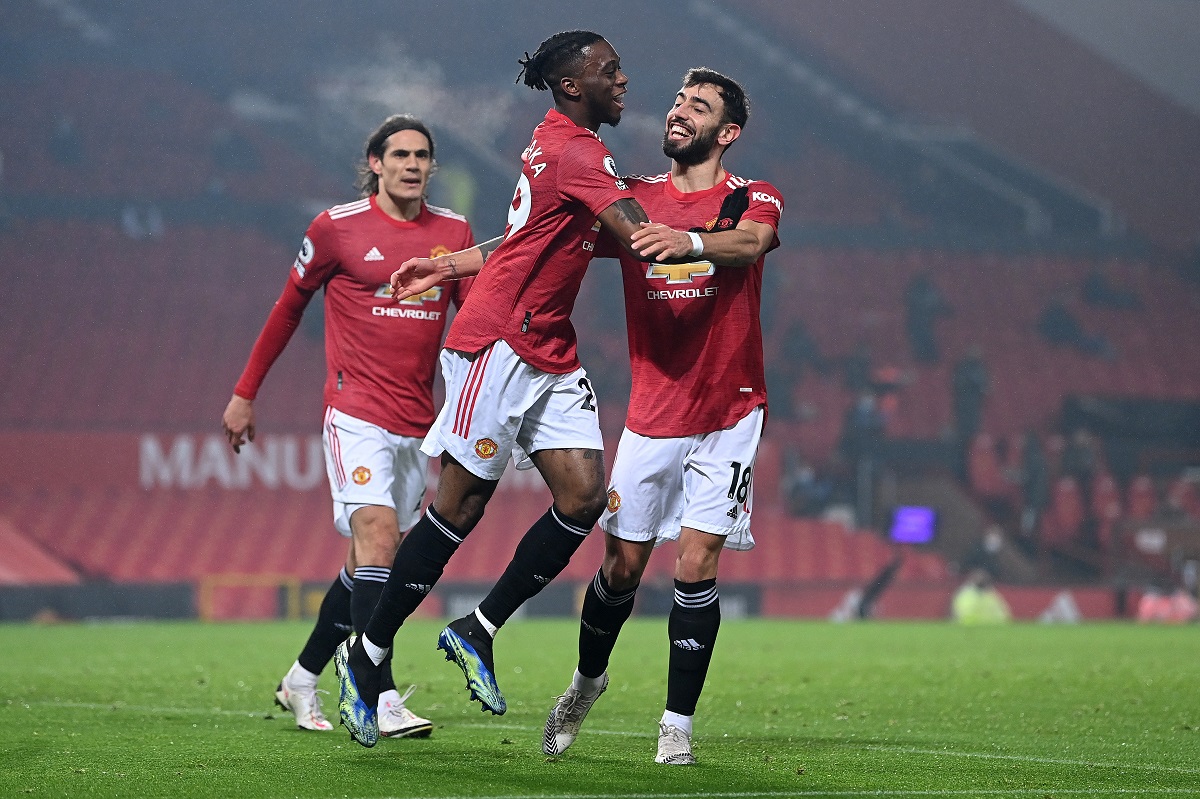 The potential for Wan-Bissaka to reach another level should be of interest to Dream Team gaffers everywhere.

For example, he was awarded Star Man in the stalemate between United and Arsenal at the Emirates last weekend.

That effort combined with his showing against Saints resulted in a massive 25-point haul from Game Week 19.

In fact, Marcos Alonso (£2.3m) was the only player to score more points in the last Game Week.

This personal best has changed the shape of the former’s Crystal Palace defender’s campaign.

He’s come from nowhere to enter the top ten defenders and needs just five more points to join the 100 Club™.

And a good week could become a good month for Wan-Bissaka as Man United have the joint-busiest schedule with Europa League and FA Cup commitments on top of Premier League duty.

Certainly league games against West Brom and Newcastle interspersed with two legs against Real Sociedad (one win in their last six) make up two very appealing Game Weeks in the second half of the month.