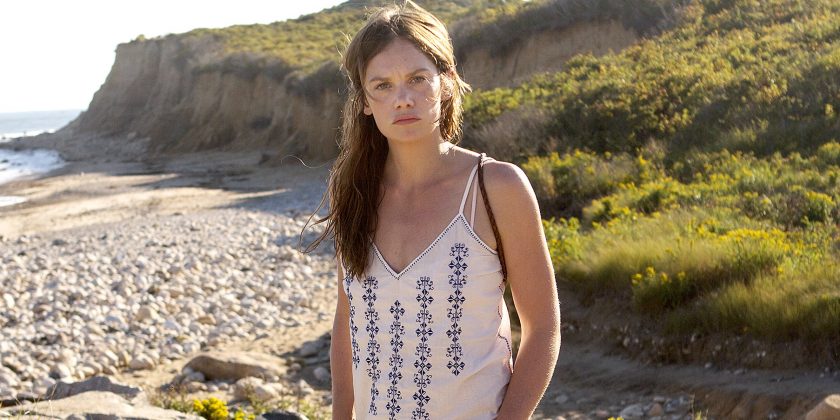 What a year for gut-punch TV moments! Us Weekly is taking a look back at some of the biggest twists from 2018.

Alison Dies on The Affair

Original cast member Ruth Wilson was killed off the Showtime drama in the penultimate episode of season 4, which aired in August. Alison sunk into water after being thrown into a cabinet headfirst by Ben (Ramon Rodriguez). Though, the character’s untimely demise was only the beginning of the drama. While showrunner Sarah Treem told The Hollywood Reporter the actress requested to leave the series before the final season, the Luther star later teased, “There is a much bigger story.” 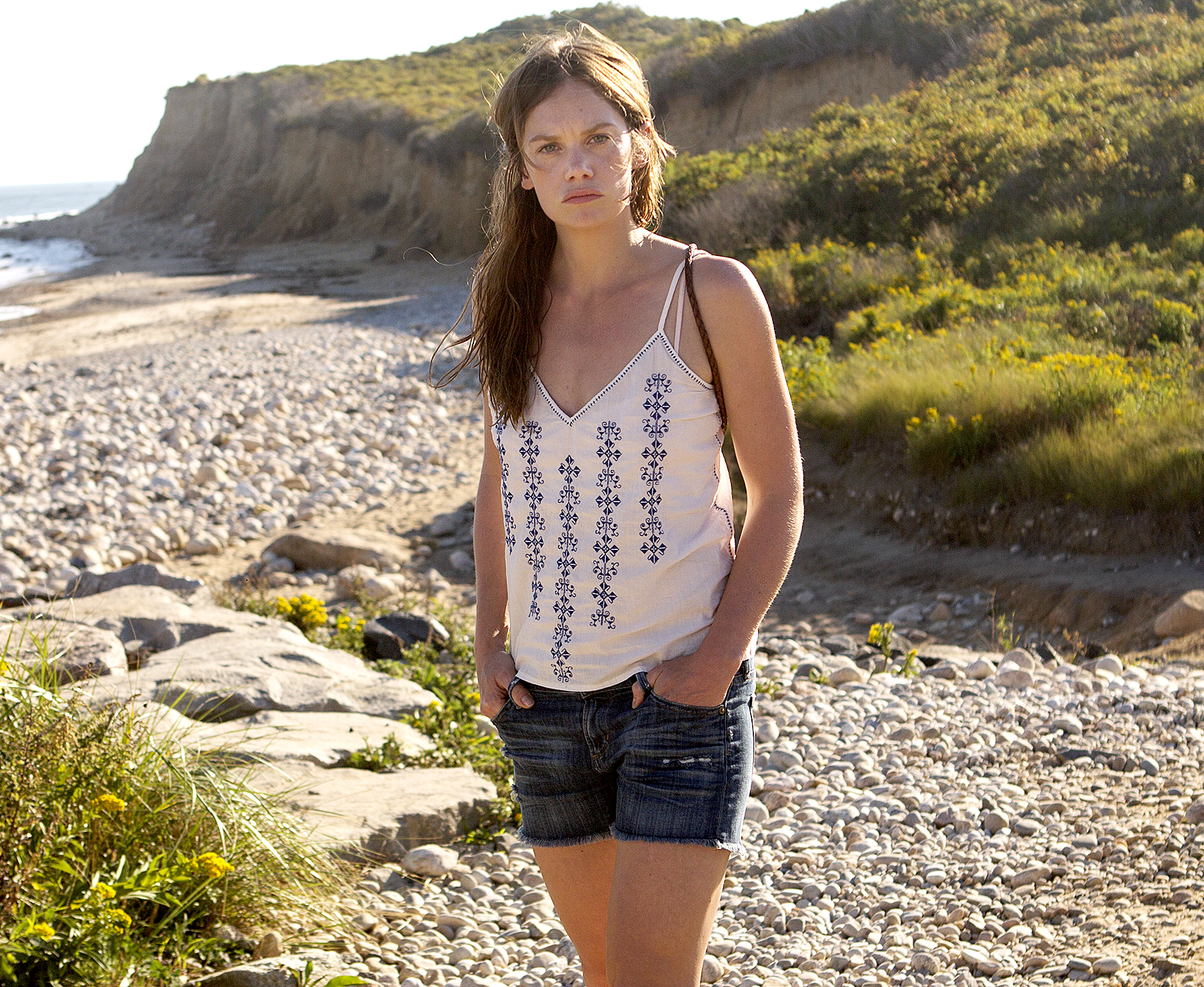 Nicky Is Alive on This Is Us

The NBC drama is known for its mind-bending twists, and This Is Us pulled off another one in its season 3 midseason finale in November. After leading fans to believe that Jack’s (Milo Ventimiglia) brother, Nicky (Michael Angarano), died in the Vietnam War, the series revealed that the youngest Pearson sibling is seemingly alive and well and living in a trailer in Pennsylvania.

The goody-two-shoes redhead (KJ Apa) wowed viewers and his hometown when he opted to go to juvenile detention for a murder Hiram Lodge (Mark Consuelos) pinned on him. Archie made the decision during the season 3 premiere in October but eventually broke out, was acquitted and went on the run with pal Jughead (Cole Sprouse).

Beloved characters Arizona (Jessica Capshaw) and April (Sarah Drew) were unexpectedly written out of the long-running ABC drama in season 14. “Sarah and Jessica’s story lines had just run their course, and the decision was made to not renew their contracts,” a source told Us in March.

Watch the video above to relive more of 2018’s most shocking TV moments!