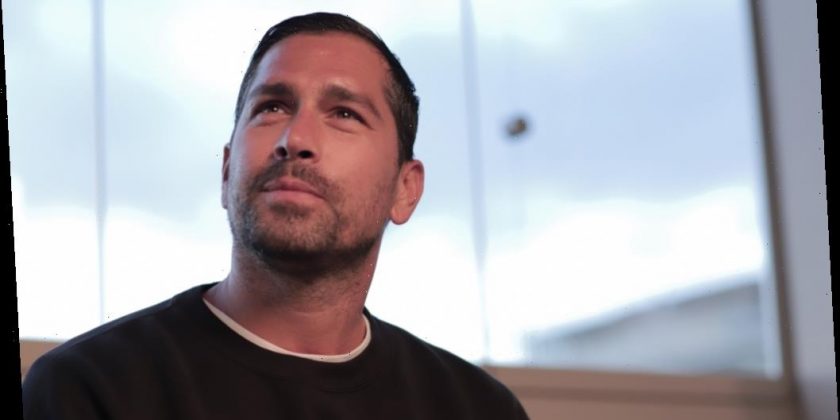 EXCLUSIVE: DAZN Unveils ‘Club Ibiza: The Sessions’ Original
Sports streamer DAZN has unveiled its latest original: A documentary going behind the scenes of Ibiza soccer club UD Ibiza, which has dreams of making it all the way to La Liga. The five-part series, which premieres from December 25 around the world, features interviews with president Amadeo Salvo and Italian soccer star Marco Borriello, who played for UD Ibiza. The show’s exclusive title track was produced by DJ Carl Cox and features new music by Anna Tur and Manu Gonzalez. Club Ibiza: The Sessions is a DAZN Originals production in association with Cielo Azul. It is produced and executive produced by Grant Best (Rio Ferdinand: Being Mum and Dad), Tom Markham, and Rob Fulham (Kaiser! The Greatest Footballer Never to Play Football). John Alex Dennis (8 Days with Hopper) and Best co-direct. DAZN’s SVP of originals Best said: “This is the most beautiful football docu-series ever made, simply because its set on Ibiza. We know Ibiza as the dance music capital of the world but now football has become another reason to pay attention. No other series has captured the ambition and passion of football, with world famous DJs and these stunning landscapes.”

UK Government To Pause Plans To Decriminalize Licence Fee
The British government is ready to shelve plans to decriminalize non-payment of the BBC licence fee after the British broadcaster warned that the move could blow a £1B ($1.3B) hole in its finances. Culture minister John Whittingdale hinted that the government had cooled on the plans during a Parliamentary committee hearing last week, while the Telegraph reported today that the government will wait until at least 2022 to revisit the proposal, which would involve scrapping jail sentences for people if they refused to pay the £157.50 annual fee to access the BBC’s services across TV, radio and online. The Telegraph said a public consultation has shown that decriminalization could create an even harsher system in which bailiffs pursue debts. The news will come as a relief to senior figures at the BBC who think that removing criminal sanctions would result in more people avoiding paying their licence fee, costing the corporation £1B over a five-year period.

BBC Studios Opens Assistant Producer Scheme
BBC Studios has launched its Assistant Producer Accelerator Programme, which will offer 14 one-year contracts to researchers looking to step up to assistant producer level. Candidates from underrepresented groups, including those with a disability, or those from ethnic minorities and lower-income groups, are being encouraged to apply. More information can be found here.