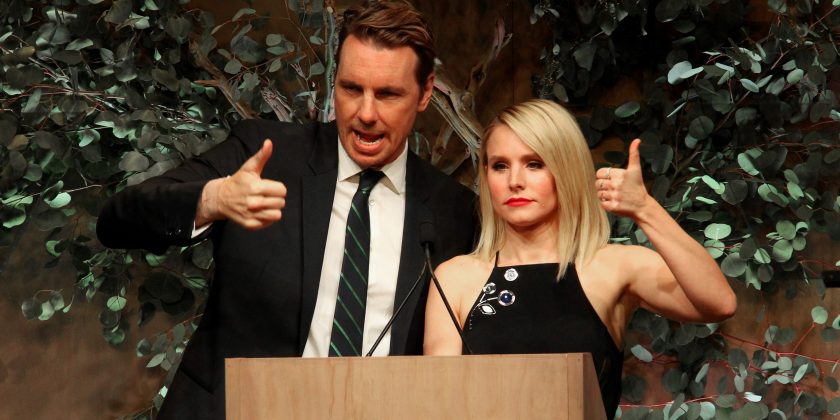 Dax Shepard shut down allegations that he cheated on wife Kristen Bell with a clever take down on social media.

The “Parenthood” alum, 43, denied having an affair with Kayti Edwards, the granddaughter of legendary actress Julie Andrews, after the model claimed to the Daily Mail that the two “made love” two years after Shepard started dating now-wife Bell, 38.

The tabloid shared an image of Shepard and Edwards getting hot and heavy during a make out session in a photo booth, which Edwards claims was from a Hollywood party in 2009. She adds that she first met the actor in 2005.

But, Shepard set the record straight on his Instagram account. “Hey Daily Mail, that photo is 13 years old, not 9,” he captioned an image of the outlet’s story.