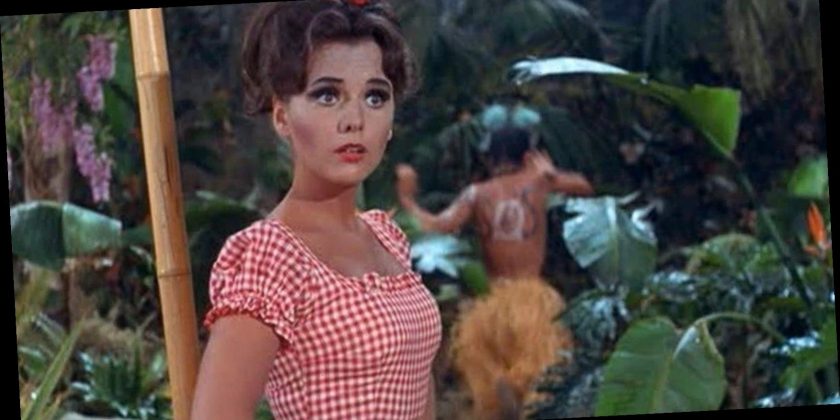 Actress Dawn Wells, who played Mary Ann Summers on the classic CBS sitcom Gilligan’s Island, passed away Wednesday morning in Los Angeles at 82 of causes related to COVID-19, her publicist announced. Wells, along with Tina Louise, was the last surviving member of the show’s cast.

Gilligan’s Island, which ran from 1964 to 1967, became known to generations through syndication. The story of three women and four men stranded on a desert island after a three-hour boat tour went off course struck a chord for those looking for escapism during the tumultuous sixties and seventies.

After the announcement of Wells’ passing, Louise tweeted, “I will always remember Dawn’s kindness to me. We shared in creating a cultural landmark that has continued to bring comfort and smiles to people during this difficult time. I hope that people will remember her the way that I do — always with a smile on her face.”

In August 2018, Wells found herself in dire straits after falling and being unable to cover her hospital bills. Luckily, fans came to the rescue after a friend created a GoFundMe page and raised $197,000. “I am amazed at the kindness and affection I have received. I don’t know how this happened. I thought I was taking all the proper steps to ensure my golden years. Now, here I am, no family, no husband, no kids and no money,” she said at the time.

Wells said the “values and principles” of Mary Ann were her own. “I know this because the core of Mary Ann is really me. I mean, I built her from scratch … if you play a character long enough on stage or screen, I think your true self shows through,” she said. “There hasn’t been a Mary Ann on the air for I don’t know how long. There hasn’t been a good girl over 14, and Mary Ann was very much that.”

Born in Reno, Nevada, on October 18, 1938, Well’s father was a real estate developer and her mom a homemaker. “My parents divorced when I was four, but I did not grow up in a broken home,” Wells wrote in her autobiography. “I was raised by a very good mother and a great dad.”

She was crowned Miss Nevada in 1959 and competed in the 1960 Miss America pageant. Soon after, she graduated with a degree in theater arts from the University of Washington. She began her career on TV shows like Wagon Train, Maverick, 77 Sunset Strip and Bonanza. After Gilligan’s Island was canceled, she appeared on The Wild Wild West, ALF and other series. She was also featured in the cult horror films The Town That Dreaded Sundown in 1976 and Return to Boggy Creek in 1977.

READ NEXT: Country Star Charley Pride Dies Of COVID-19 At 86