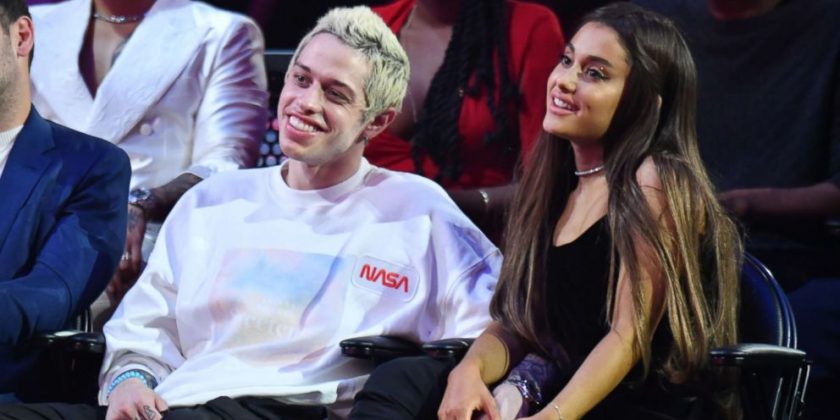 Well, that certainly struck a nerve.

In a promo for this weekend’s “SNL,” Pete Davidson made a joke that seemingly was aimed at his past engagement to Ariana Grande.

She replies, “Hey Pete!” to which he says, “Wanna get married?”

This isn’t the first time he’s commented with humor on the short-lived engagement to Grande. Davidson performed at a benefit show in Los Angeles last month and joked to the crowd, “Anybody looking for a roommate?”

The “0 for 3” comment stems from the two tattoos he’s joked about having removed after two recent failed relationships.

According to multiple outlets, including People and Cosmopolitan, Grande fired back some tweets that also seemed to respond to the joke, including, “For somebody who claims to hate relevancy u sure love clinging to it huh” and a quick “thank u, next” comment.

Those tweets have since been deleted.

The duo sent shockwaves in Hollywood when they split last month after getting engaged in June.

Fans were not happy about Davidson’s joke, taking to social media to defend Grande and slam the comedian. They were enjoying their queen’s bite back.

On Grande’s end, she’s told fans that music has been her savior the past few months.