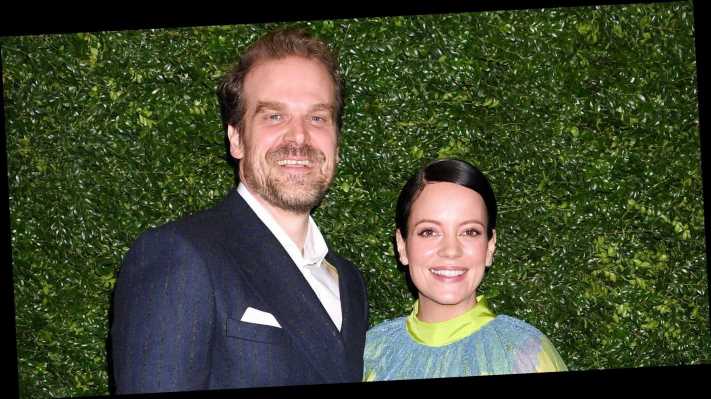 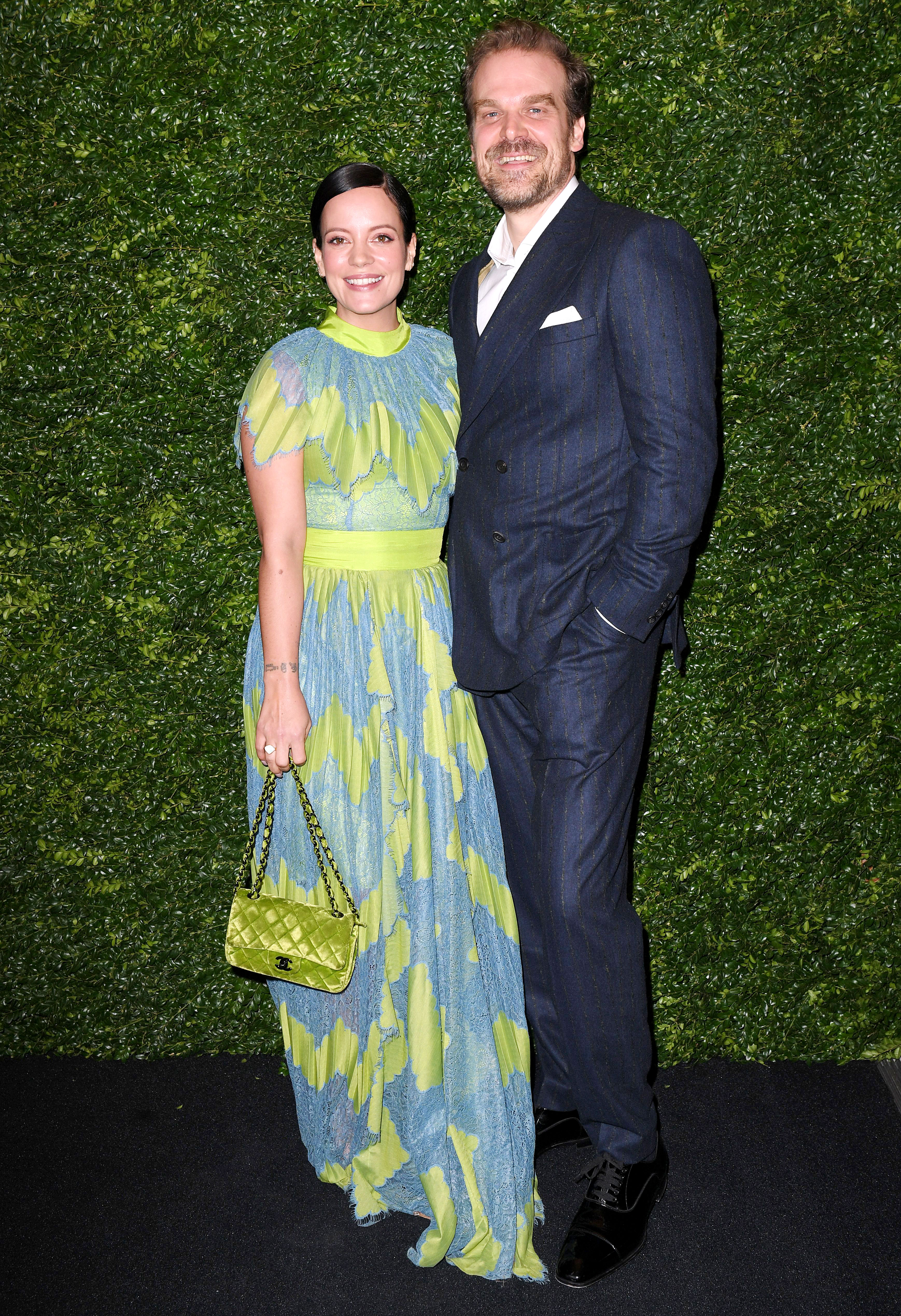 Going to the chapel! David Harbour and Lily Allen filed for a marriage license in Las Vegas, Us Weekly can confirm.

Celebrity Couples Who Got Married in Las Vegas

A source tells Us that the couple obtained the marital paperwork at the Clark County Clerk’s Office Sunday, September 6. Harbour, 45, and Allen, 35, have a year to get married from the time the license was issued. It’s unclear if they have exchanged vows yet.

The Stranger Things actor and the “Not Fair” singer went public with their romance in September 2019. They first sparked engagement rumors that December after she was spotted with a gold band on her left ring during a romantic stroll with Harbour in New York City. Allen fueled speculation when an Instagram user asked her about her ring in May. 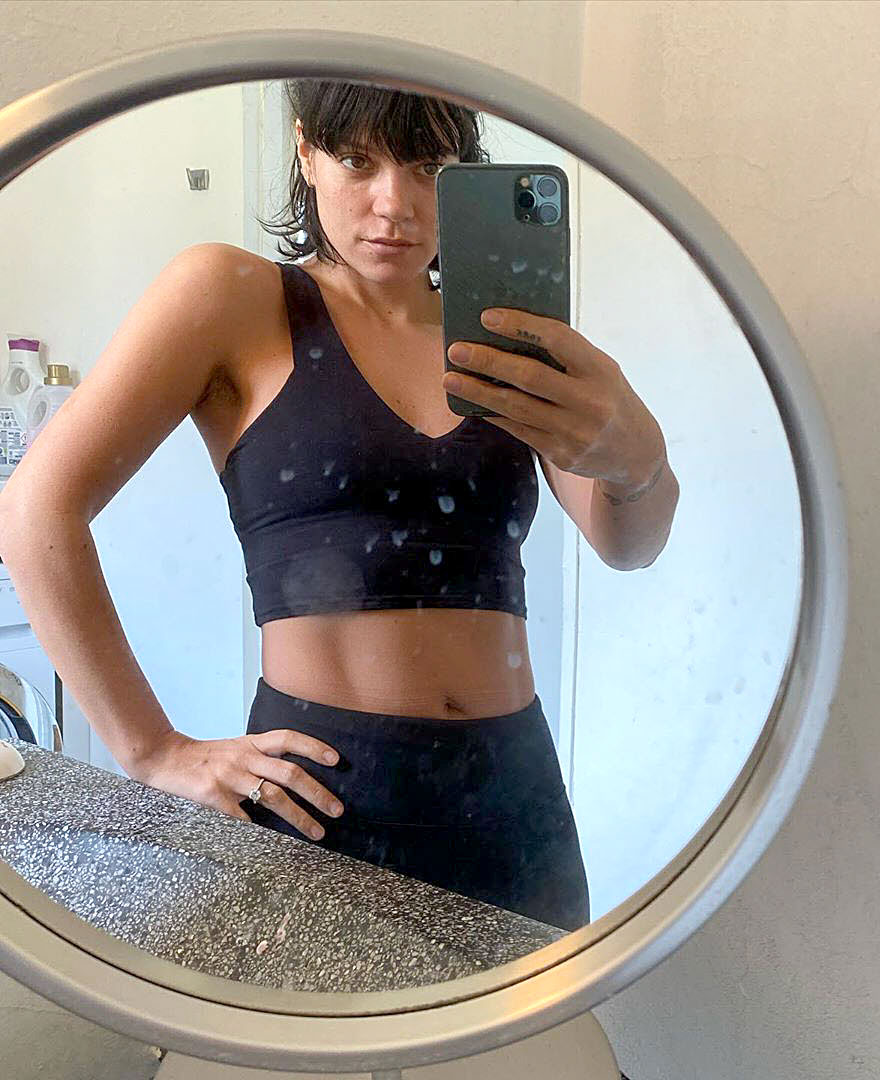 Allen replied with a reference to the movie Fight Club, writing, “first rule of engagement club.”

Celebrity Couples Who Got Engaged and Married Within 12 Months

The British singer was previously married to Sam Cooper from 2011 to 2018. The exes share daughters Ethel, 8, and Marnie, 7. Allen accused Cooper of being “selfish” when it came to raising their kids during a candid interview with Cosmopolitan UK.

“I had always assumed I’d chuck my kid over my shoulder and take them around the world. But Sam didn’t want that,” she said in December 2018. “He didn’t think it was a stable environment for them. I think it was quite selfish. He got to stay at home and have the family that I’d just spent three years making inside me. I had to go out and earn money and leave that family behind.”

Harbour, for his part, has never been married. Before he was linked to Allen, Us Weekly exclusively revealed that he and Alison Sudol called it quits after less than two years together. The actor has also been linked to actresses Maria Thayer and Julia Stiles in the past.

Celebrities Who Fell in Love With Non-Famous People

“I’m easily swept away, but I’m trying not to be as much,” Harbour told Women’s Health in 2017. “I’m better at the fantasy of relationships than I am at the daily real life, but I’m trying to steer myself into a realist. What I find most exciting now is sharp, intelligent, insightful women. People who are deep thinking, who have sort of a weird way of looking at the universe are wildly attractive to me. So if I can find one of those gals who can stand me, then maybe I might have something thing.”