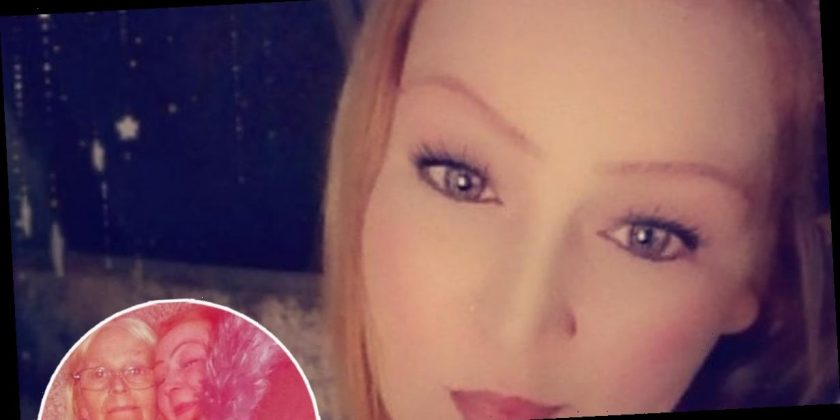 “To lose your sister at your mum’s funeral — it’s like a horror film.”

A 32-year-old daughter tragically died of a heart attack while grieving at the funeral of her mother, who passed away from COVID-19.

Laura Richards clutched her chest and fell to the ground while her mother, Julie Murphy, 63, was being lowered into the ground at Atherstone Cemetery in Warwickshire, England last week, according to The Sun.

"Everyone was really upset and Laura said she was light-headed and had pains in her chest," Laura’s sister, Lisa Green, told the outlet."We thought it was just anxiety at first but then I called 999."

Lisa and other mourners attempted to perform CPR on Laura before the paramedics came and rushed her to a hospital where she passed away, per The Sun.

"It was just awful," added Lisa.

Laura’s half-sister Sadie said the family is devastated by the double tragedy.

"There was nothing that could be done, she had a massive heart attack," she told the news source."To lose your sister at your mum’s funeral – it’s like a horror film. She was only 32."

"I can’t get my head around that it happened just as mum’s coffin was being lowered," she added. ""It’s just horrible. It’s wrong."

Julie, a mom of four, was battling MS and dementia when she contracted COVID-19 while in a nursing home and passed away on March 15.

"We had to wear masks when we saw mum in the hospital just before she died, and I think it really upset Laura seeing her in that environment," said Sadie.

"She hadn’t been out of the house until the funeral," she added. "Losing mum must have really affected her. I think her body just gave up on her."

Laura was buried next to Julie on Wednesday.

Only five people were allowed to attend because of restrictions due to the coronavirus, according to the outlet.