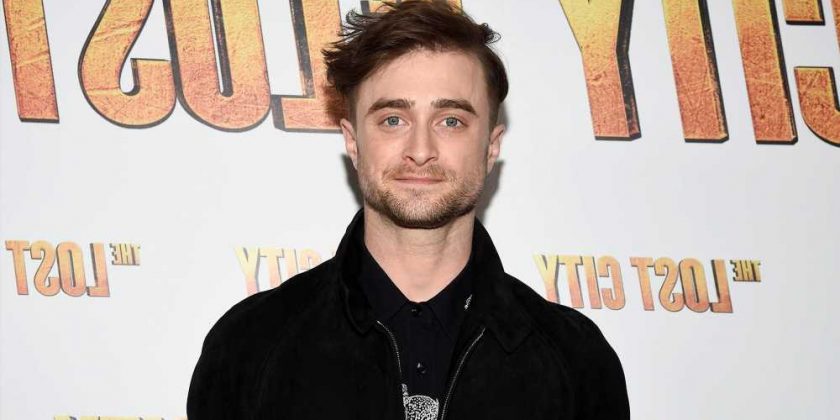 No, thank you! Daniel Radcliffe does not plan to return to his Harry Potter role for a Cursed Child film adaptation in the future.

Everything the ‘Harry Potter’ Cast Has Said About a Potential Reboot

“This isn’t the answer that anybody’s going to want, but I think I was so able to go back and enjoy it because it’s not a part of my day-to-day life anymore,” the actor, 32, told The New York Times on Thursday, March 17, while promoting his upcoming Lost City movie with Sandra Bullock and Channing Tatum. “I’m getting to a point where I feel like I made it out of Potter OK, and I’m really happy with where I am now, and to go back would be such a massive change to my life.”

The England native amended that he would “never … say never” to reprising his role in the franchise, noting, “The Star Wars guys had, like, 30, 40 years before they went back. For me, it’s only been 10. It’s not something I’m really interested in doing right now.”

‘Harry Potter’ Babies: See Which Stars Have Welcomed Children Over the Years

The Broadway star’s comments came two months after his reunion with Rupert Grint, Emma Watson and more of his former Harry Potter costars for HBO Max’s Return to Hogwarts special for the 20th anniversary.

After the January premiere, Watson, 31, told British Vogue that she would “definitely” be interested in a second reunion in another 20 years.

“I would love to direct The Cursed Child,” Columbus, 63, told the outlet in November 2021. “It’s a great play, and the kids are actually the right age to play those [adult] roles. It’s a small fantasy of mine.” 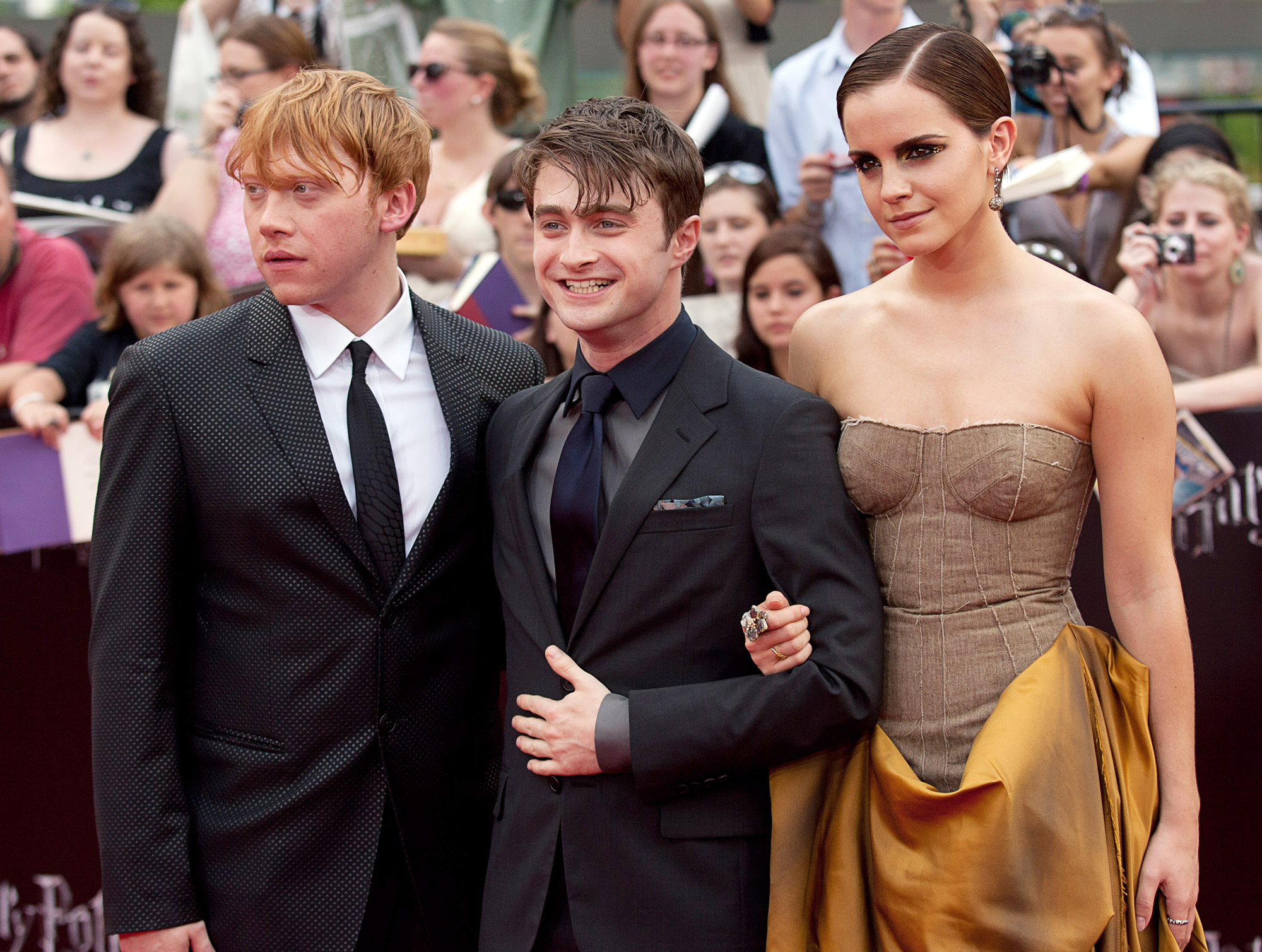 The trio have given their thoughts on possible reboots in the past, with Grint telling Esquire in March 2021 that he “can’t really imagine” going back to Harry Potter.

“I mean, never say never,” the Servant star said at the time. “It would only be if everyone else wants to do the same. But yeah, no. … I think just leave it.”

Five months later, Radcliffe said in a “Happy Sad Confused” podcast episode that he would want to play other roles instead of the titular one. “I would probably want to go with Sirius or Lupin,” the Guns Akimbo star joked in the August 2021 interview. “Those were always the two characters that I was like, ‘They’re great.’”