Daniel Kaluuya may have won an Oscar on Sunday night, but his mother, Damalie Namusoke, deserved the prize for best viral reaction.

While accepting the Academy Award for Best Supporting Actor for his turn as Fred Hampton in “Judas and the Black Messiah,” the British star thanked his parents for doing their part by welcoming him into the world 32 years ago.

“My mom, my dad, they had sex, it’s amazing!” Kaluuya said on stage at Union Station in Los Angeles. “I’m here! I’m so happy to be alive.”

As Kaluuya continued his speech, the camera cut to Namusoke, who appeared to ask, “What is he talking about?” while his sister put her head in her hands. The mother-daughter duo watched the show from a theater in their native London. 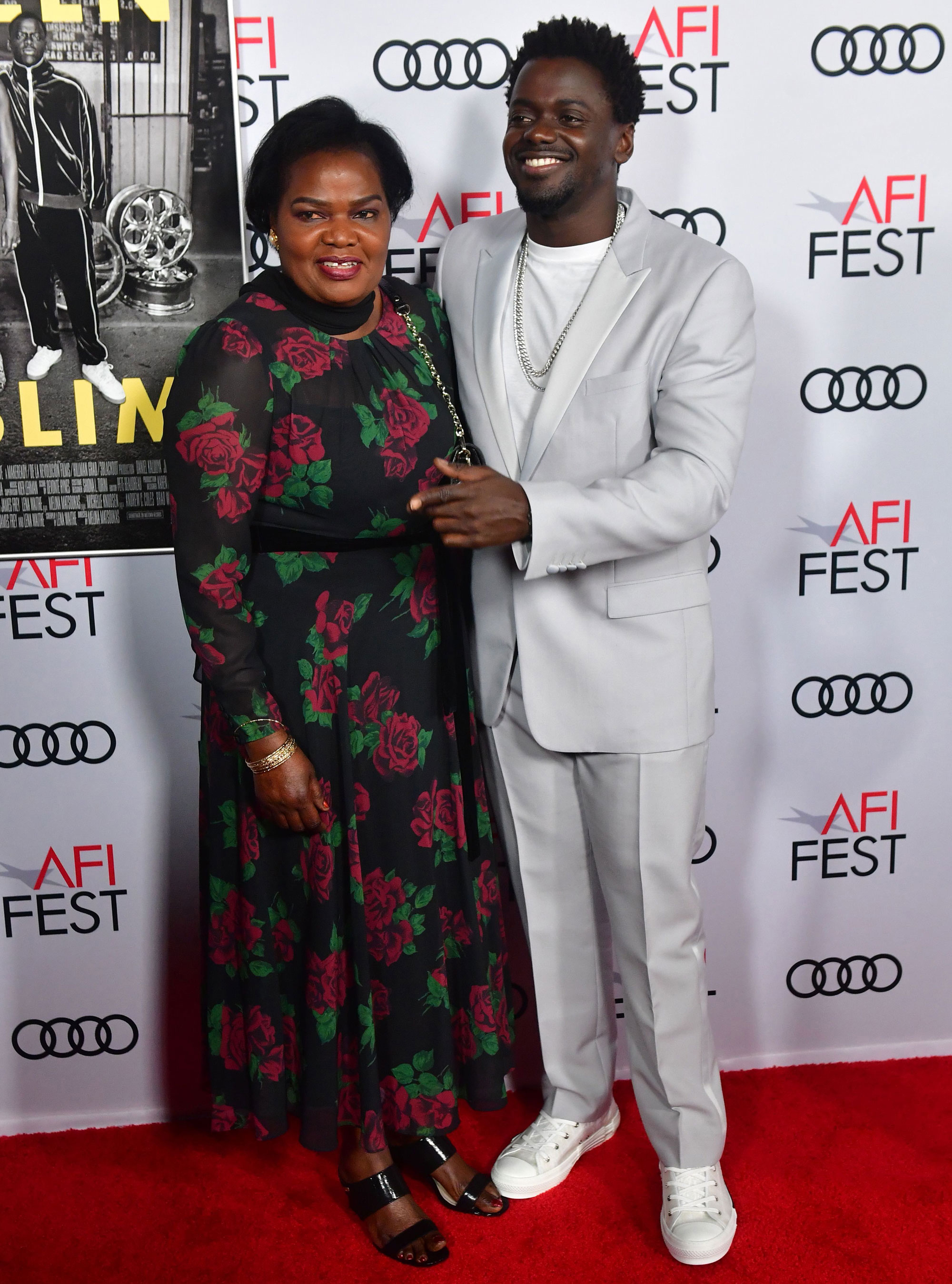 To the surprise of no one, Twitter had loads to say about the mic-drop moment.

“Daniel Kaluuya’s mother and sister should win an Oscar for their reaction to his reference to his mum and dad having sex,” one viewer tweeted.

One user even ranked the comment as the “Best Oscar’s speech and quote of all time idc!!”

Others went on to congratulate Kaluuya’s parents for doing the deed. 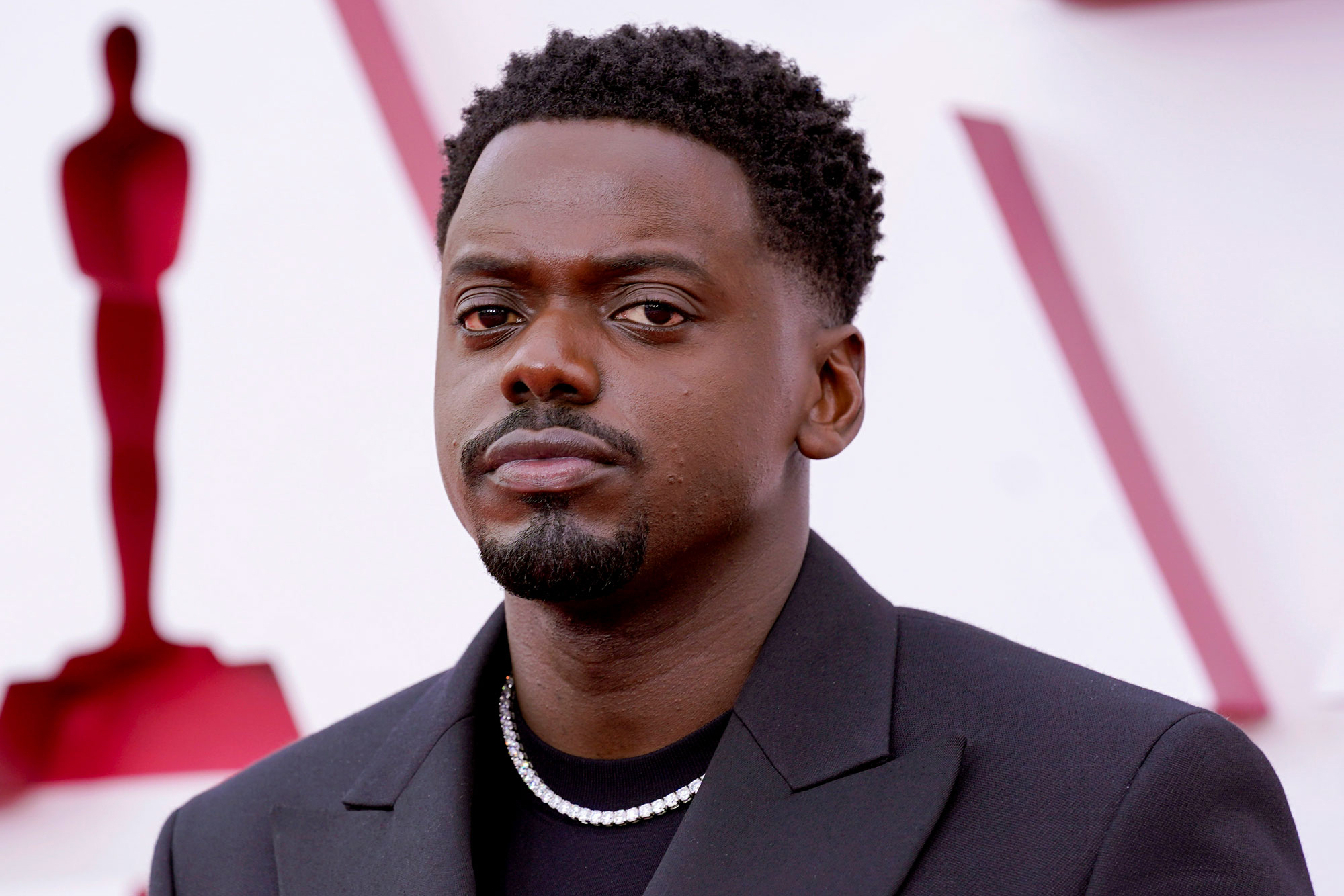 “Let’s be honest we are all grateful Daniel Kaluuya’s parents had sex….thank mom and dad for creating an academy winner,” one user posted.

“I think that’s pretty obvious that all our parents had sex,” Kaluuya said with a laugh.

“It just came out of my mouth. My mom is probably going to text me some stuff, but here we are,” he continued.

Kaluuya was previously nominated for an Oscar for his role in the 2017 film “Get Out.”