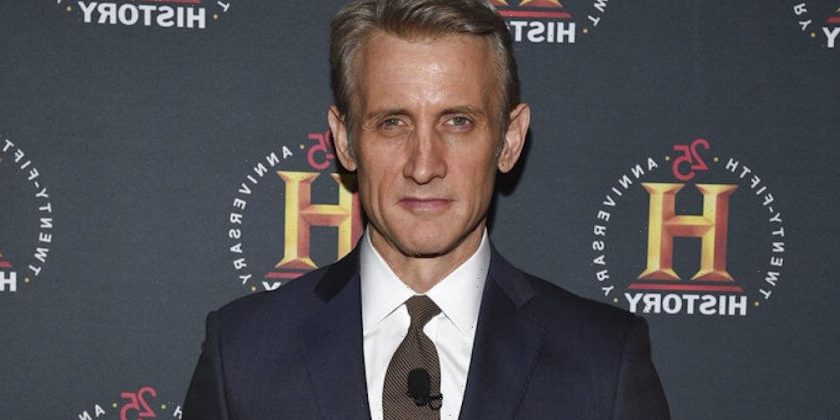 The nominees for the first-ever Clue Awards, which honor the best in true crime content over the past year, have been announced.

Created by CrimeCon, a live event geared toward true crime fans and professionals, the Clue Awards feature six categories across television, film, books and podcasts. Nominations in the television categories include streaming docuseries such as Peacock’s “Dr. Death” and “Epstein’s Shadow” and HBO Max’s “The Way Down,” as well as network programming such as three nominations for NBC’s “Dateline” series.

The awards body also announced that The Black and Missing Foundation have received the inaugural Crimefighter Award, which is presented to an individual or organization that have provided justice for crime victims. Established in 2008, the Black and Missing Foundation focuses on bringing public awareness to missing people of color, whose cases are often underreported, in addition to providing resources to the friends and families of those who have gone missing. Organization founders Derrica and Natalie Wilson were profiled in last year’s HBO documentary series “Black and Missing.” Accompanying the award, CrimeCon will make a donation to the foundation.

In addition to announcing the nominees, CrimeCon also announced that television host and legal commentator Dan Abrams will emcee the ceremony presenting the awards. Abrams is the founder of the Law & Crime Network, a legal news website that livestreams significant court trials as part of its coverage. He is best known for hosting NewsNation’s “Dan Abrams Live,” A&E’s “Court Cam” and serving as chief legal analyst for ABC News. Previously, he worked as an anchor on “Nightline” and as a legal correspondent for NBC News, as well as host of A&E’s “Live PD.”

The Clue Awards are set for April 30 at the Paris Las Vegas hotel. The ceremony will take place during CrimeCon 2022, which runs from April 29 to May 1. Read the full list of nominations below.

“The Way Down: God, Greed and the Cult of Gwen Shamblin” (HBO Max)
Produced by Campfire Studios, Huntley Productions

“My Life of Crime with Erin Moriarty” (CBS Audio)

“The Next Call with David Ridgen: The Case of Melanie Ethier” (CBC Podcasts)

“What Happened to Amy” (NBC)
Produced by Dateline NBC

True Crime Book of the Year
“Do Not Disturb: The Story of a Political Murder and an African Regime Gone Bad” (PublicAffairs, Hachette Book Group)

“Two Truths and a Lie: A Murder, a Private Investigator, and Her Search for Justice” (Random House)

“The Case of the Murderous Dr. Cream: The Hunt for a Victorian Era Serial Killer” (Algonquin Books)