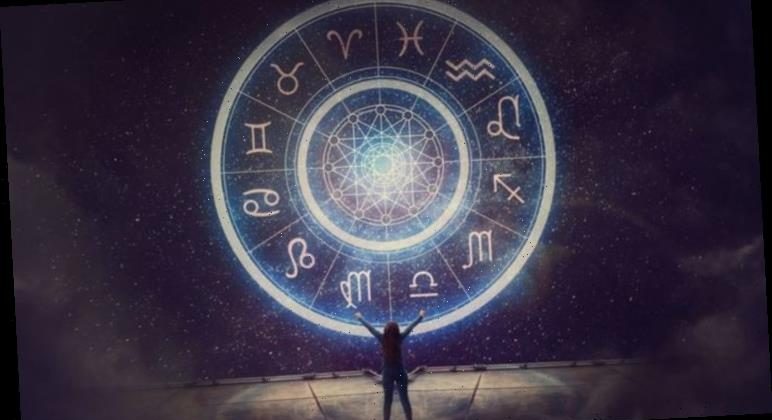 The first quarter of the New Moon occurs today, with the growing light in the night’s sky yielding more positive energy, according to today’s horoscope. This new phase of the Moon is a time to let go of old and bad habits and learn to be more positive.

However, a balanced and cooperative approach is needed to usher in the new phase.

Astrologers Goovers Counseling said: “Today, the Moon is in Libra in its First Quarter phase.

“The right side of the Moon is now visible.

“The Moon ‘grows’ and so does the Energy on Earth! 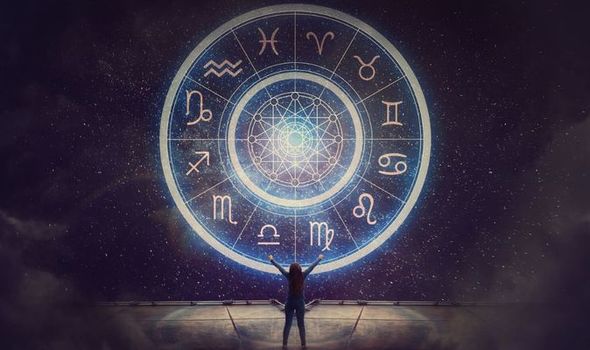 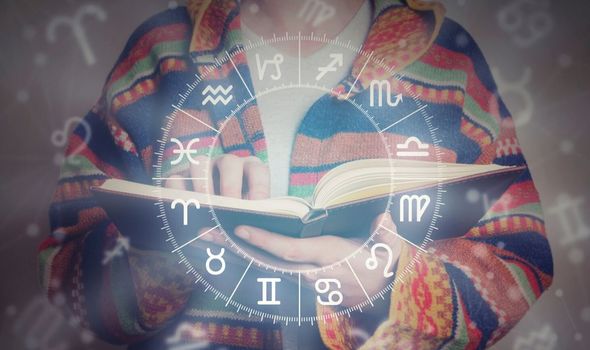 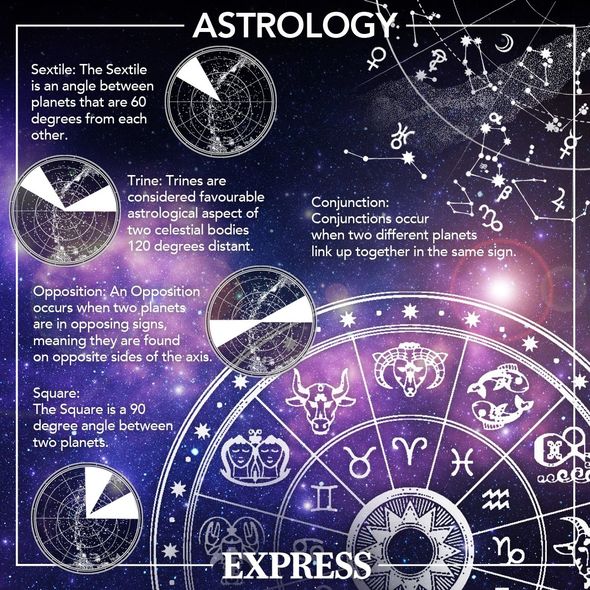 Indeed, the First Quarter Moon is considered a rebirth of sorts for ideas and habits.

Astrologers Live About believe it to be a “point of no return”.

Whether you like it or not, change could be forced upon you, and force you into confrontations which you have actively been trying to avoid.

They said: “The First-Quarter is also the waxing Half-Moon phase, and a kind of showdown before the Full Moon reaches its crescendo.

“It’s considered a critical point of no return, and sometimes there’s a sacrifice of what’s not working.

“It’s a point when change is forced upon us, and clashes with who we’ve been.

“The complementary phase is the waning (decreasing) Half-Moon or Third-Quarter Moon.

“And that’s the phase of crisis leading to the New Moon, and it’s also a Sun-Moon square.”