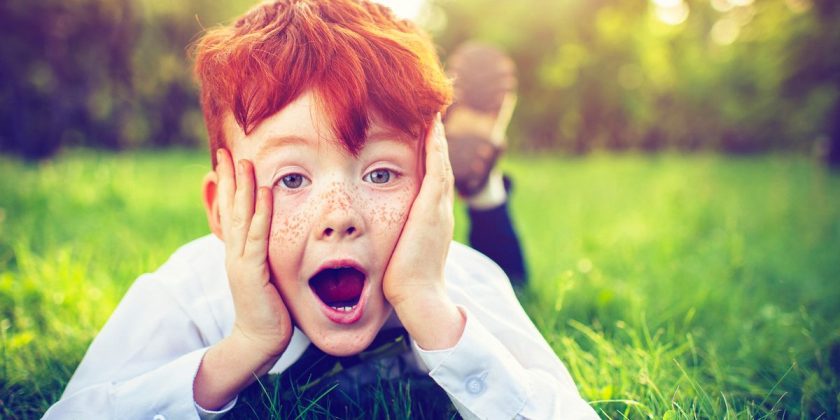 When it comes to show and tell, every parent would want their child to take the coolest item to school.

Sadly for one dad, when he let his son take a “cool toy” into class, he actually handed him over something else.

Taking to Reddit , user sothishappened2, shared his embarrassing incident on the thread titled “Today I F*** Up".

He revealed how his wife was working out of town for a couple of weeks when the hilarious blunder happened.

The man said: “Sometime over the weekend I noticed my son playing with this little silicone cup that kinda looked like a tulip.

“I asked him what it did and he proceeded to show me it’s versatility – over the next few days it helped the Paw Patrol save the town, it was a treasure chest holding tiny pebbles guarded by pirates, a force field protecting a space ship.

“It came with us to the park, grocery shopping, and even out to dinner one night. I loved that it had its own little satchel and assumed it just went to a play set.”

He added: “Fast forward to this morning and as we’re getting ready for school Alexa reminds us that it’s show and tell today at school. So my son grabs his little silicone cup and off to school he goes. I pick him up after school and his teacher asks to speak with me.

“He looks happy so I figure he’s not in trouble, or if he is in trouble he did something cheeky that he’s proud of.”

But then the dad went onto explain the awkward situation he had with his son’s teacher when he spoke to his teacher.

Describing his son’s show and tell as “interesting”, his teacher quickly realised that the dad was unaware of his son’s “toy”, so explained to him what a menstrual cup is.

He concluded: “My wife laughed hysterically when we told her. My son is none the wiser and is having a tea party with the cup right now.”

One wrote: “I’ve just about died laughing, ‘cause your kids teacher had to give you some education.”

Another commented: “This is a priceless interaction. Thank you for sharing.”

And a third joked: “No harm done since it sounds like you both had a bloody good time.”