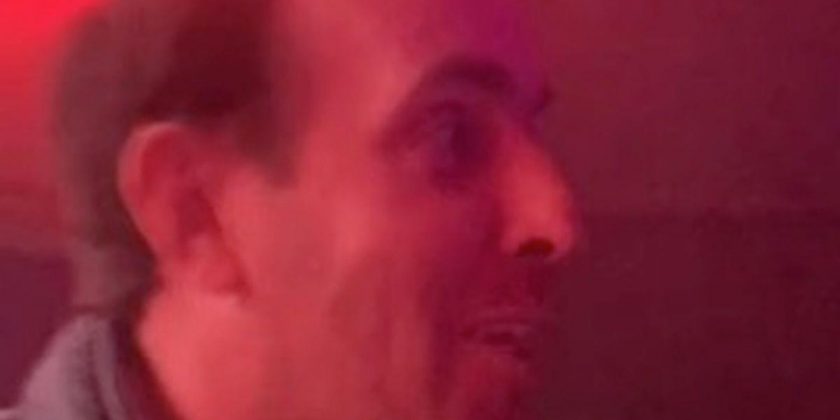 A dad stunned the internet with his dance moves when his daughter took him out clubbing and he gave it his best shot.

In the clip, uploaded by Talia Schulhof @taliasc, she shows her dad wearing a shirt, spectacles, and vest sweater queuing up to enter the club in Madrid, Spain.

He then surveys the dance floor and does what Talia calls the "classic dad overview" with his hands in his pockets.

The dad then seems to really get into the 2007 hit Low by Flo Rida and mouths along to all the lyrics while busting his best moves with enthusiasm.

His other antics include talking selfies for the family chat, fist-pumping to the music while sending work emails in the corner, and drinking Diet Coke when everyone else has tequila shots.

Talia jokes he is "reminding everyone he's the main character" by dancing out of the club at the end of the night.

Her video has been watched more than 10 million times on TikTok and a whopping 12,000 people left comments – with many in awe of her "iconic" father.

One user joked: "You let him go with a vest on? Let some of the other guys have a chance."

A second person commented: "No, because when the glasses go up you KNOW it's time to party."

"But that's literally me at the club am I… a dad?" asked a woman.

Someone else simply called it "legendary behaviour" and another fan wrote: "Can we just talk about the amazing relationship you must have with your dad? Kudos girl."

It turned out Talia's dad was so popular on the video-sharing app that many people changed their own TikTok profile pictures to a selfie of him.

This comes after a lad took his dad out clubbing in Berlin and gave him the night of his life.