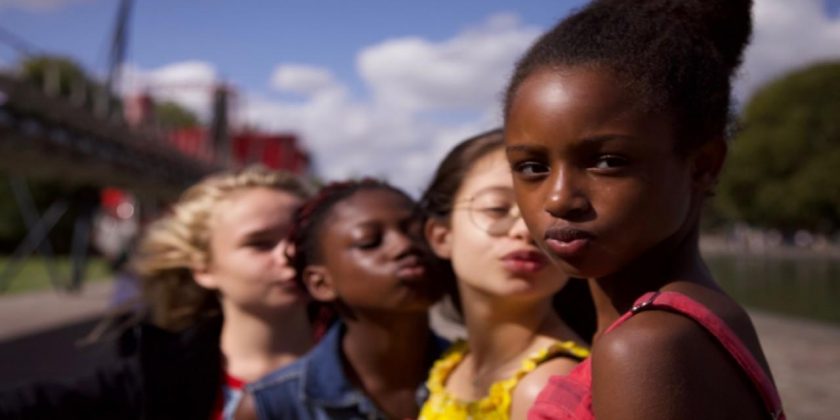 The people demanding that viewers boycott Netflix over the release of the movie “Cuties” (“Mignonnes”) may have had the opposite effect.

The movie focuses on a group of 11-year-old girls who form a provocative dance group that performs somewhat sexualized routines, much to the chagrin of one character’s very conservative Senegalese family. Previews and promotions for the film led many to call on Netflix to remove it from its library and had the hashtag “#CancelNetflix” briefly trending.

According to a Hollywood marketing and research firm, Screen Engine/ASI, the highly publicized controversy surrounding the movie may have only succeeded in piquing people’s interest.

The Hollywood Reporter notes that Screen Engine has developed an exit-polling system for movies that debut digitally, a handy metric at a time when the coronavirus pandemic has several U.S. theaters still closed. The company surveyed 96 viewers and determined that more than half, or 52%, said that the controversy was the key reason they decided to watch. Meanwhile, 29% said it was a major reason they tuned in.

NETFLIX TESTS A 'SHUFFLE' BUTTON FOR THE INDECISIVE VIEWER 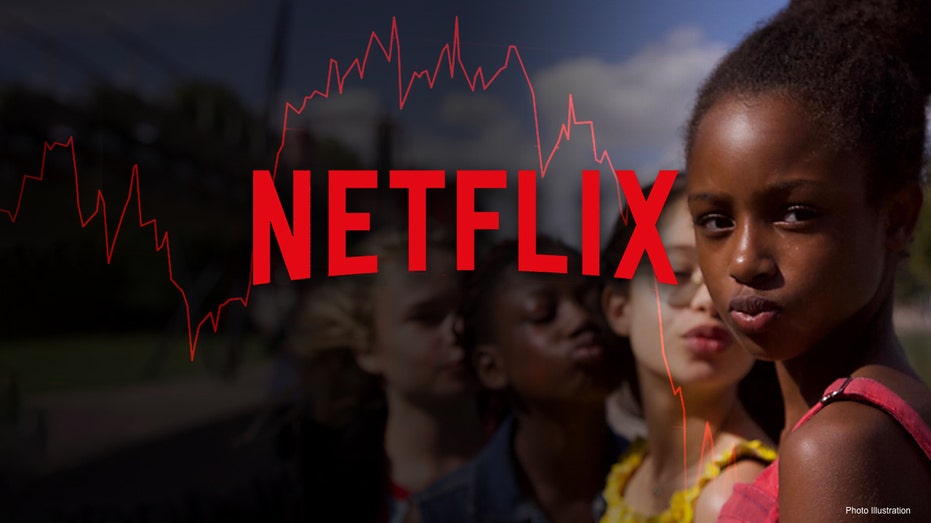 Netflix users flocked to watch ‘Cuties’ due to the controversy surrounding it. (Netflix)

Surprisingly, 72% of those surveyed assessed the controversy surrounding the film was “overblown” once they’d actually seen the content of “Cuties.” However, the outlet reports 48% said it shouldn’t be on Netflix while 17% somewhat agreed it has no place among the streaming giant’s library.

In a statement previously provided to Fox News, a Netflix spokesperson said: “'Cuties' is a social commentary against the sexualization of young children. It's an award-winning film and a powerful story about the pressure young girls face on social media and from society more generally growing up – and we'd encourage anyone who cares about these important issues to watch the movie."

The movie, which also goes by the title “Mignonnes,” was written and directed by Maïmouna Doucouré, who previously revealed she received death threats after Netflix’s debacle with the promotional poster.

“I received numerous attacks on my character from people who had not seen the film, who thought I was actually making a film that was apologetic about hypersexualization of children,” she told Deadline. “I also received numerous death threats.”

Netflix had to apologize after a promotional poster for the film was released that it later said was not indicative of what the film was actually about.

"We're deeply sorry for the inappropriate artwork that we used for 'Mignonnes'/'Cuties'," a Netflix spokesperson told FOX Business in August. "It was not OK, nor was it representative of this French film, which premiered at Sundance. We've now updated the pictures and description.”