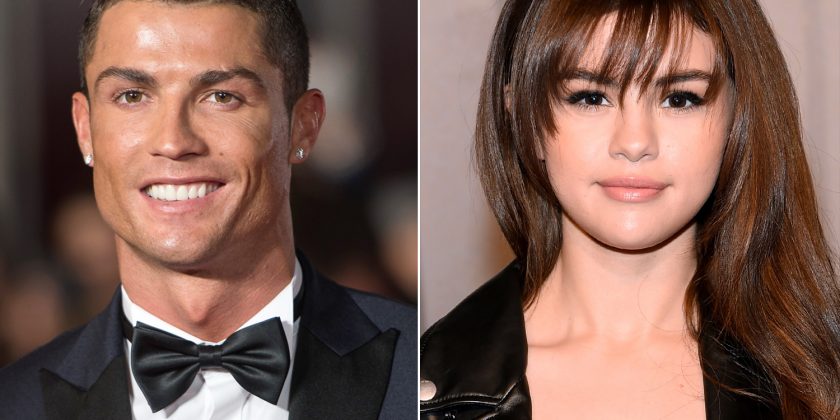 Move over, Selena Gomez. Soccer star Cristiano Ronaldo has surpassed the “It Ain’t Me” singer to become the most followed person on Instagram.

Gomez, who long held the title, officially dropped to the second most followed Instagram user on Monday, Elle reported.

The dethroning comes a little more than a month after Gomez announced that she was taking a break from social media amid two hospitalizations. A source told PEOPLE earlier this month that the Wolves singer is seeking treatment after suffering an emotional breakdown while in the hospital.

Gomez last posted on Instagram on Sept. 23, while Ronaldo still posts regularly. Wednesday morning, he wished his followers a happy Halloween with a photo of him and his family wearing scary masks.

The Portuguese soccer star, who plays for Italian team Juventus, has also been in the headlines recently after he was accused of raping a woman in 2009. In a civil suit filed in Nevada’s Clark County District Court last month, Kathryn Mayorga alleged that Ronaldo sexually assaulted her in a Las Vegas hotel room and later paid her $375,000 to cover up the incident, according to court documents available online. Ronaldo’s reps have denied the claims.