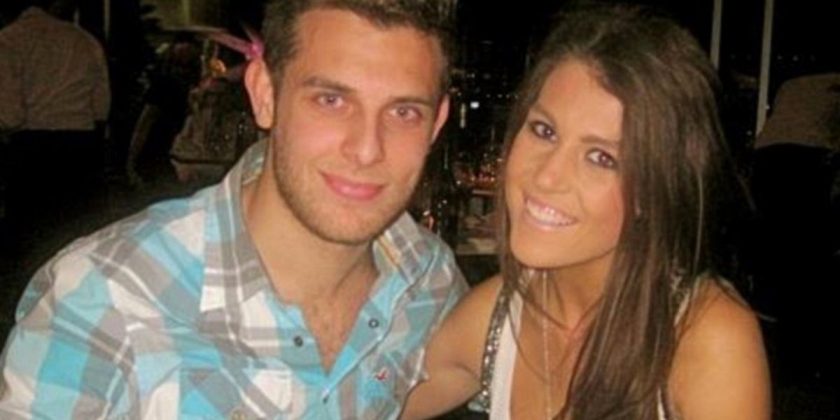 A graduate has learnt her husband she met at university is a boy whom she met when she was six on holiday in Turkey .

But the pair, who met at University of Newcastle, were astonished to discover they had actually become friends more than 20 years ago on holiday.

The pair were eating a meal with their mothers when Heidi's mum inadvertently made a revelation.

Heidi, originally from Sheffield, South Yorkshire, said: "Out of nowhere my mum said, 'When you were on holiday in Turkey and you were little you had a little boyfriend called Ed'.

"She sent me a picture in the post of him and it was my Ed.

"I couldn't believe it… we were all stunned.

"I was astonished when I saw the picture. I just yelled, 'Mum – you know who that is'."

Woman marrying herself after being inspired by episode of Friends

Heidi added: "I was so shocked I actually had to lie down. Ed was amazed too… we couldn't believe it.

"I have no memory of meeting Ed as a child, but from the photos we had been spending an awful lot of time together while we were on holiday.

"He told his parents and they dug out images of him on the same holiday."

Since marrying, Heidi and Ed have returned to Bodrum, Turkey, where the "miracle" started at the kids' club.

Heidi told Lad Bible : "It was really exciting to go back to where the miracle began."

And gushing about the time she first met her man, Heidi said: "I thought he was gorgeous, I thought he was actually amazing. All I can remember thinking is, 'Wow, he is hot'.

"We got chatting and hit it off pretty much instantly."