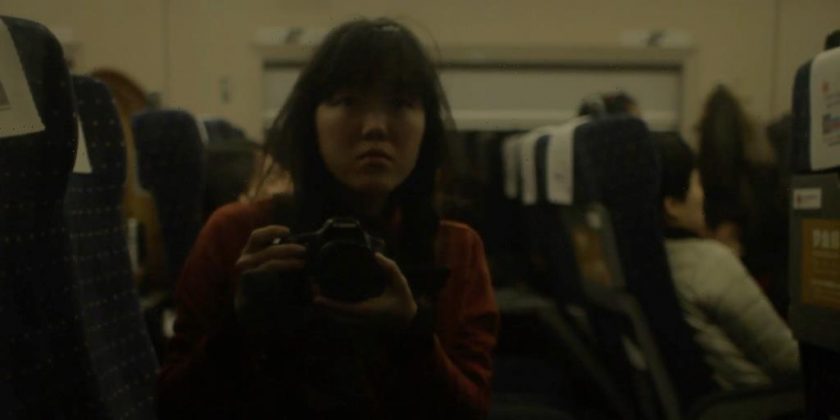 With its focus on Costa Rica, the Málaga Festival Industry Zone (MAFIZ) is showcasing the central American country’s bourgeoning film sector and talent with presentations of feature films, works in progress, projects in development and the country’s scenic locations and support opportunties.

In “Guián,” Chi chronicles her own personal journey of discovery as she travels to China following the death of her grandmother Guián. She sets out to find the house her grandmother abandoned when she emigrated to Costa Rica years ago in the hope of finding answers to the questions she was never able to ask because she never learned Chinese and her grandmother never learned Spanish.

“This is the first time that we have come to a festival in person to present ‘Guián,’ Chi told Variety. “It has been a wonderful opportunity to present the film to an audience and talk about it with people outside of virtual space. The connection and curiosity that the film has aroused has allowed us to see more clearly the universality of a project that began as something very intimate.”

In “70 Mile Zoo,” which Ross Mix is directing, producing and starring in, a grieving widower from Costa Rica travels to Canada to meet up with an old friend. Together they go on a camping trip to a burnt forest to look for highly prized morel mushrooms that grow in the ashes left by wildfires.

Ross Mix likewise praised the Work in Progress event. “Starting with the virtual tutorials, I received a very good advice on how to reach the first cut of 135 minutes — the final time will be 90. In addition to the fact that we focused on the main story, now the face-to-face experience has put me in contact with several possible co-producers, which is exactly what we need to finish it in the best way and have it ready for major distribution.”

Among the Costa Rican projects in development that are taking part in MAFF are:

Malaga’s focus on Costa Rica also provided an opportunity for Costa Rica’s film commissioner, José Castro, to host a special presentation on Wednesday touting the country’s wide-ranging production services, talent, creative strengths, diverse natural landscapes and financial support in the form of an 11.7% tax rebate for productions that shoot in the country.

Costa Rica’s now thriving audiovisual sector has resulted in the production of more than 100 films and series over the past decade.

Also on hand for the presentation was Costa Rica’s ambassador to Spain, Ana Helena Chacón Echeverría, who said the fact that Costa Rica had no military has allowed it to invest money in its people, culture and health system, making it a safe and politically staple nation that can host international productions of all kinds.

The presentation impressed Mexican director Iván Löwenberg and producer Ricardo Goria Tamer, who are taking part in the Work in Progress event with their current project, “I Don’t Want to Be Dust,” an autobiographical family portrait. Löwenberg is developing another project that he hopes to realize as a Mexican-Costa Rican co-production, a tale of forbidden love between a Central American immigrant and a miner in a small Mexican town.